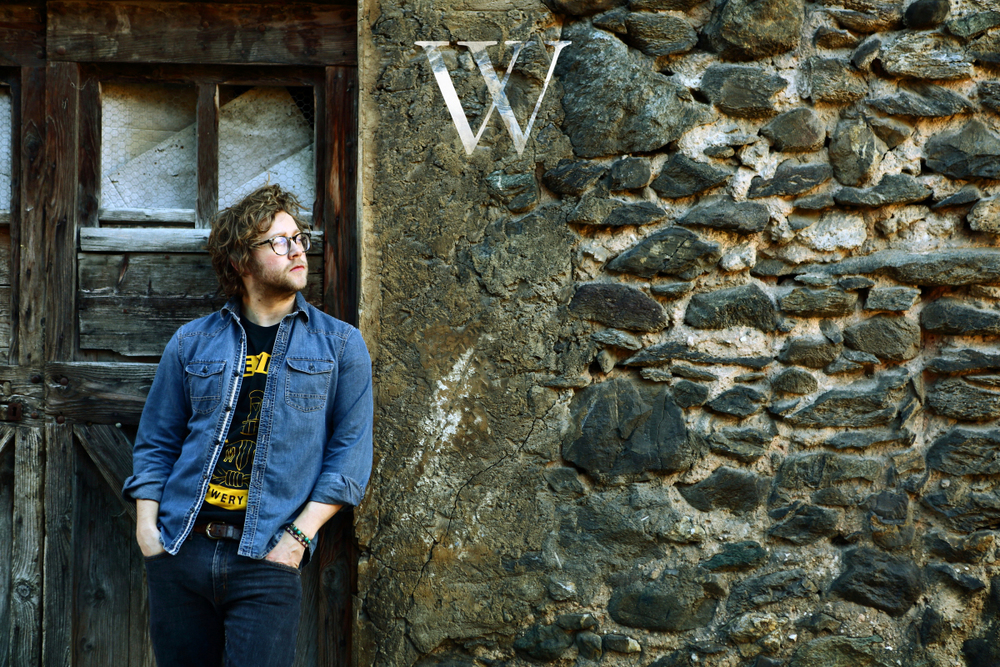 Winter Mountain plays The Castle Hotel, Manchester on the 19th November and Slaughtered Lamb, London on 25th November. He will be performing all his folk hits such as “Things That I’ve Done Wrong” and “Shed a Little Light”.

Hailing from the wild and beautiful northern shores of Cornwall, UK Winter Mountain blends melodic songs, an extraordinary voice and heartfelt lyrics in a sound reminiscent of a time before digital recording, when the emphasis fell on the importance of the live performance and the essence of the song.

The Spring ’17 full band tour was received incredibly well all over the UK with MusicRiot.com calling Winter Mountains London show ‘a night of exceptional music from a blistering, shimmering 4 piece comprised of exemplary musicians who recreate and re-energise the soulful, folk-rock songs from the extraordinary albums that have won Winter Mountain so much acclaim ?????’.

Having toured the UK and Europe extensively as both headliner and support (Seal, Guy Garvey, The Feeling, Richard Thompson, Seth Lakeman, Ben Ottewell of Gomez and many, many more!) Winter Mountain is a songwriter in the truest sense of the word: Think the intimate lyrical poetry of Paul Simon and the passion of Springsteen meeting the roots of great pop tinged with traditional celtic folk.

In November ’16 Winter Mountain released his highly anticipated and critically acclaimed second album ‘I Swear I Flew’. Multiple tracks from the album have received radio play from BBC Radio 2, BBC Radio 6, RTE Radio 1 in Ireland and others around the world.

Reviews for both the album and Joe’s recent live shows have been stacked with praise, come and see for yourself why so many people are starting to listen to Winter Mountain.