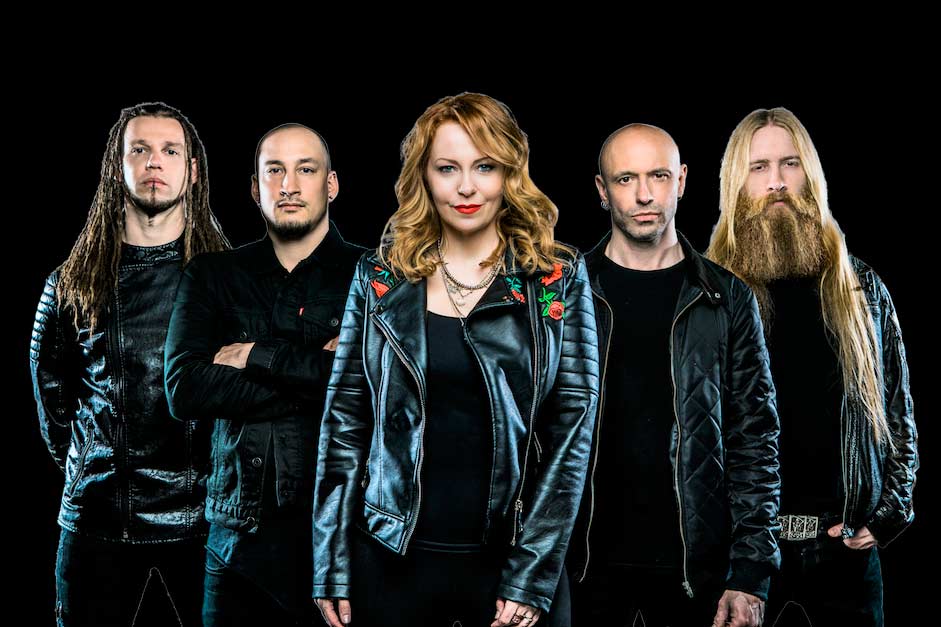 Renowned Dutch vocalist Anneke Van Giersbergen takes to the stage in the New Year with her shiny new band VUUR. The former ‘The Gathering’ singer and solo artist joins some of the best heavy metal players in The Netherlands to show a heavier side to her musical talents.

VUUR will release their full length debut in the fall of 2017 produced by Joost van den Broek, who will also be involved in some of the writing and arranging. From there the band will hit stages across Europe and beyond. Make no mistake: VUUR is a band and not a project, meaning that Anneke will focus on new material as well as the heavier side of her previous outings.

“I will always play songs from The Gathering and Devin Townsend because I love them,” she says. “I also know for a fact that people want to hear those songs, so I’ll never leave them out. I also have my absolute favourite songs from The Gentle Storm that I will keep playing. I have such a big outlet to choose from nowadays, it’s such a luxurious position to be in. We should look at VUUR as my ultimate heavy outlet. It’s not a project, which is why when we make the setlist it will include the new stuff and my favourites from my catalogue.”