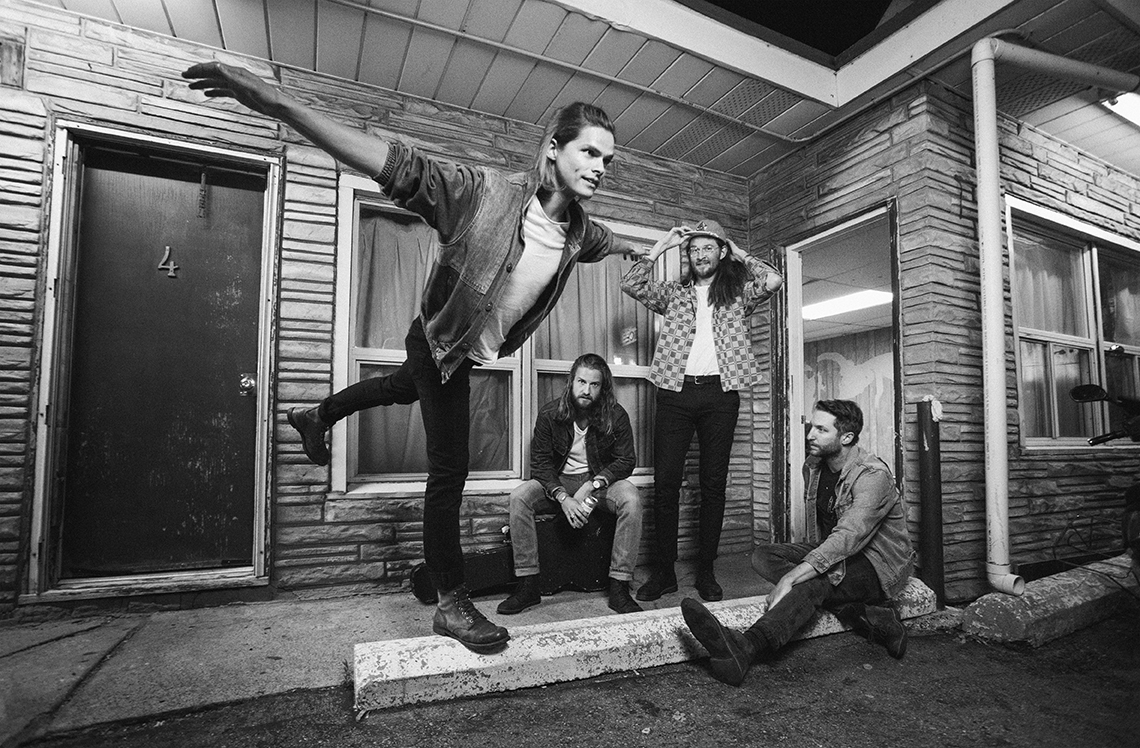 The Wooden Sky On European Tour

Just ahead of their long awaited new album, the canadian Indie Folk band The Wooden Sky are embarking on a European tour.

(See below for tickets)

The band originated after lead singer Gavin Gardiner wrote songs for a school project while attending Ryerston University. He formed the band with bassist Andrew Wyatt and drummer Chris Cocca, who has left the band.l They originally formed as Friday Morning’s Regret,[2] releasing the song “The Wooden Sky” on the Friends in Bellwood compilation album, but opted to change the band’s name to The Wooden Sky before releasing their debut album.