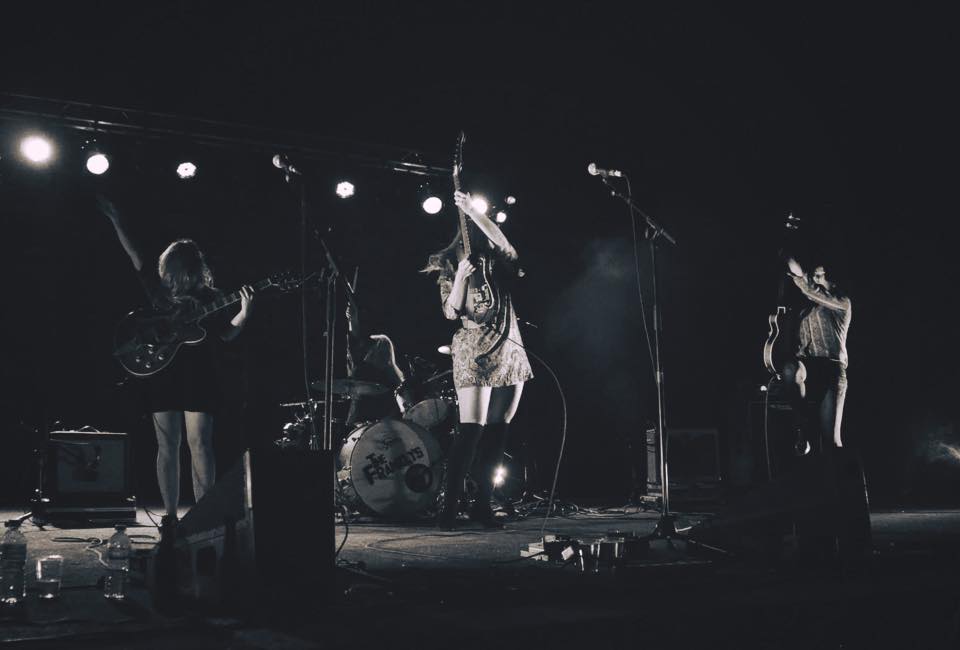 The Franklys: Live And On Tour

Glasswerk is proud to present The Franklys, a four piece all girl garage rock ‘n’ roll force hailing from Sweden, the UK and the USA, who kicked off their career in 2012 with a sell-out gig at the legendary ‘100 Club’. Since then the band have toured the UK, East Coast America, Sweden, Norway, France and Germany. You can catch the Franklys live at:

21st May – Gullivers, Manchester
26 May – The Borderline, London

Having recorded at the legendary Rockfield Studio and London’s Fish Factory, the band have released 2EPs’ and 2 singles in this short time and are currently back in the studio for another fix for 2016.

The band has had success in festival showcases such as Isle of Wight Festival, Camden Rocks, Tramlines, Tannerfest, Stortford Festival and Strawberry Fields Festival. The Franklys’ music has been spun on radio stations, both in the UK and overseas, such as BBC Introducing, London’s A1 Radio, Silent Radio, Xfm, Roundhouse Radio, Artrocker, Amazing Radio, BBC Suffolk, Jack Wills In Store and more.