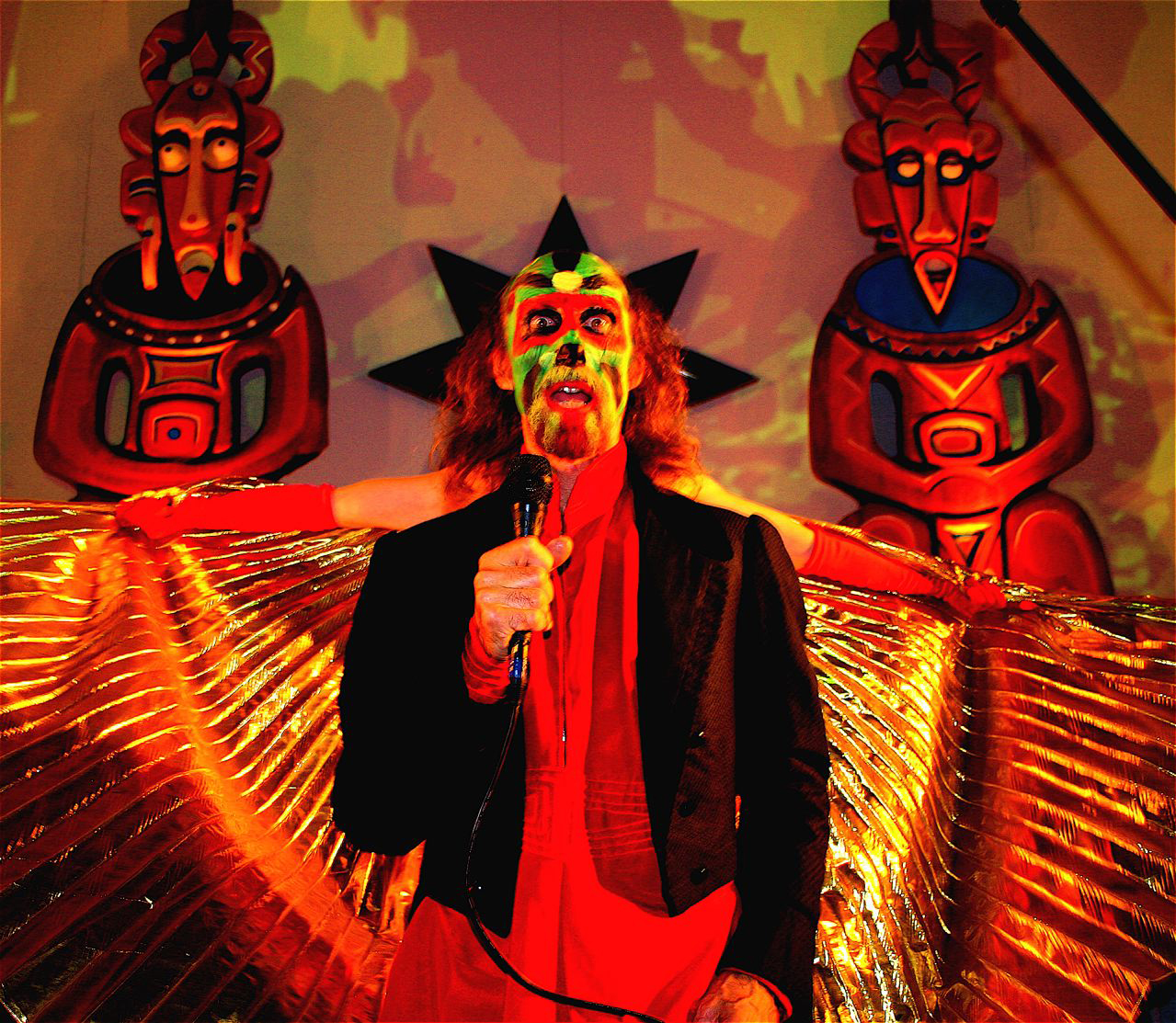 The Crazy World Of Arthur Brown – On Tour

The Crazy World Of Arthur Brown

After 40 years and more performing, adventuring and recording, the indomitable force that is Arthur Brown has, in a cross generational collaboration with co-producers/musicians Sam Walker and Jim Mortimore, come up with a genre spanning, time travelling, world bending, heavy grooving and massively eclectic collection of songs.

You can see Arthur Brown and his very crazy show this autumn:

This is music made in the now with Arthur’s vital, soulful and acrobatic voice at the heart.
The album charts some of the adventures of Zim Zam Zim as he flits between worlds, universes, lives and realities.

Arthur and The Crazy World live band have been playing stages across mainland Europe in the past couple of years perfoming old songs and new ones with an energy that has been leaving those expecting a retro themed night out shocked, surprised or put out. When a 72 year old dynamo with a voice and stage presence that leaves a trail of dust in its wake takes the stage bedecked in full warpaint, backed by a band of players who can match his energy and power, the result is electric.

Arthur’s long career has been and continues to be one of true innovation and exploration. From pioneering theatrics in music with the worldwide hit ‘Fire’ in the late 60’s. Heavy involvement in 60’s London at UFO club. A close friendship with Jimi Hendrix. A role in The Who’s “Tommy”. An early pioneer of electronica. The first band to use a drum machine on stage (Kingdom Come). World travel. Spiritual travel and so much music played to so many people.