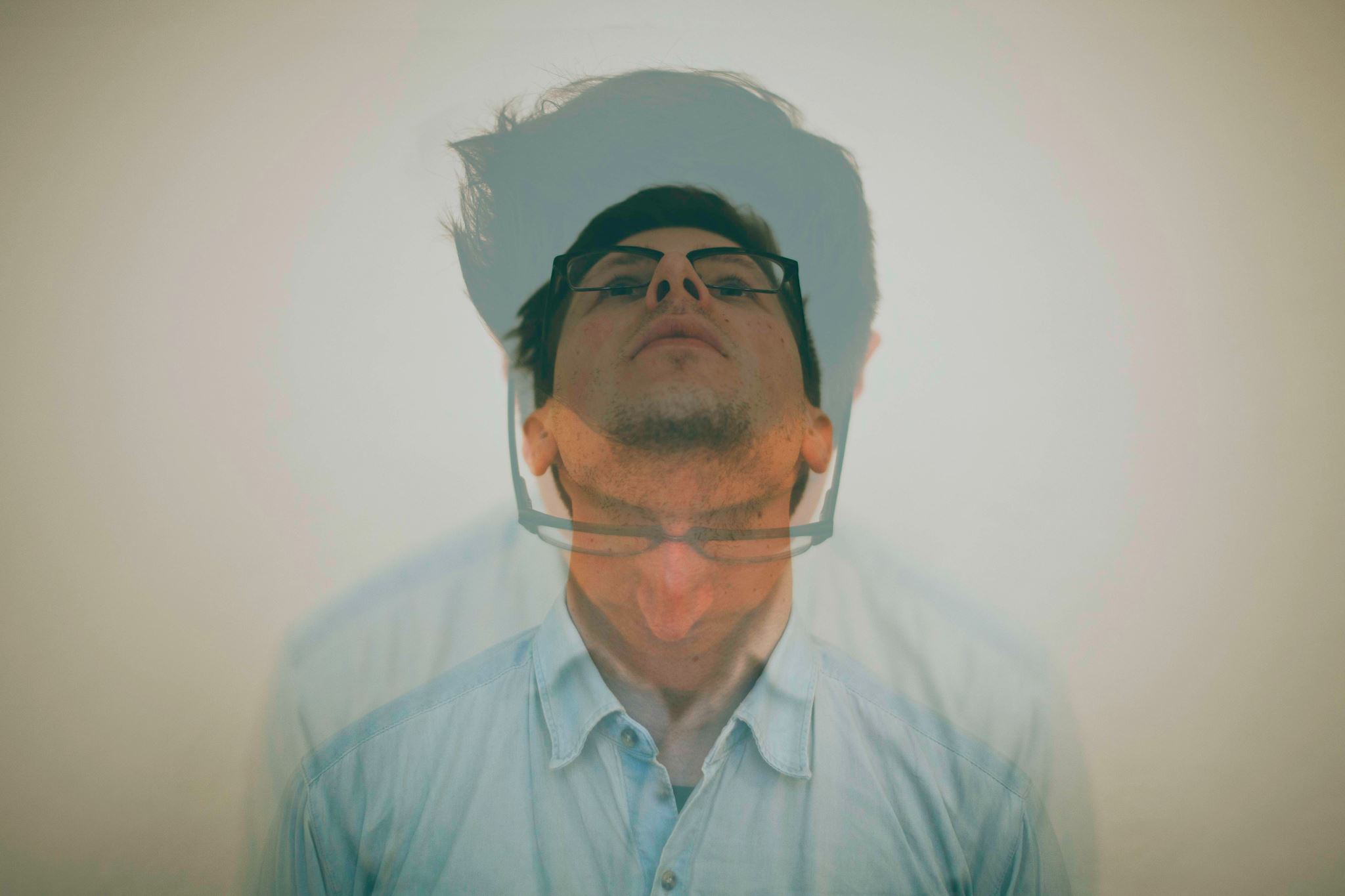 Glasswerk is proud to present the sounds of the ambient-electro Teen Daze live in Surya, London on the 29 January

In 2010, Jamison, the person behind Teen Daze, had no idea what Four More Years bring. That debut EP, a collection of blissful home recordings, was the work of a carefree 24 year-old. By 2012, things had changed, as they tend to do: relationships dissolved, illness affected his family, windows for outward communication were closing. The gravity of it all made for constant output; he reached for futuristic utopia with All Of Us, Together, found a devotional sanctuary inside The Inner Mansions, and embraced hibernation on Glacier. In hindsight, this was an artist coping through various forms of introverted escapism.

While proud of the material, Jamison sought to break this cycle when approaching the next record. He knew it would take a few leaps of faith, most directly: out of his bedroom… out of his comfort zone. For the first time, he gave up some control, inviting the input of others. Bearing over 30 demos, Jamison joined one of his musical heroes John Vanderslice at Tiny Telephone, his all-analog studio in San Francisco. Beyond the immediate sonic advantages of recording to tape, the sessions with Vanderslice and co-producer Simon Bridgefoot encouraged a new positivity and confidence to his craft.

The result is Morning World, eleven fully built, balanced, and expressed songs, the most vulnerable and honest Teen Daze LP to date. Thematically, Jamison paints a familiar picture: a Garden of Eden, a place of transcendent, painfree beauty, but with one key distinction… it’s not real and time there is finite. With vocals boldly up front—surrounded by strings, piano, guitar, and live percussion—he details a realm that, for the first time, has room for more than one. “Where does life go when it’s done,” he poses in the closing moments of “Post Storm”, before lending an answer that evokes the omnipresent wisdom of All Things Must Pass: “a moon replaces morning sun.