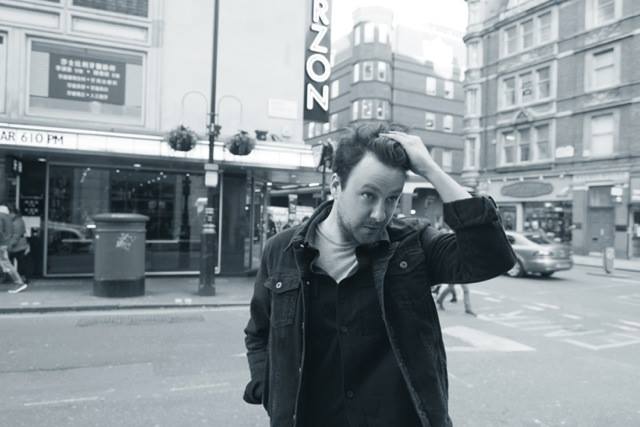 Samuel Jack Is One To Watch

Samuel Jack is definitely one to watch. with an album under his belt and a BBC Radio 2, BBC London and BBC Introducing already recognising his talent, 2017 is going to be a great year for this young soulful singer.

Raised on Blues, Motown and Soul music Samuel’s influences and musical style comes from his childhood growing up between Clapham, Johannesburg, and The Netherlands.
Now back in the UK from within the walls of his caravan in the rolling hills of Somerset Samuel Jack has spent the last two years honing his song writing craft. Now fully fuelled and ready to go, from his first ever performance at Glastonbury 2015, and with support from his forthcoming single he is not to be missed.