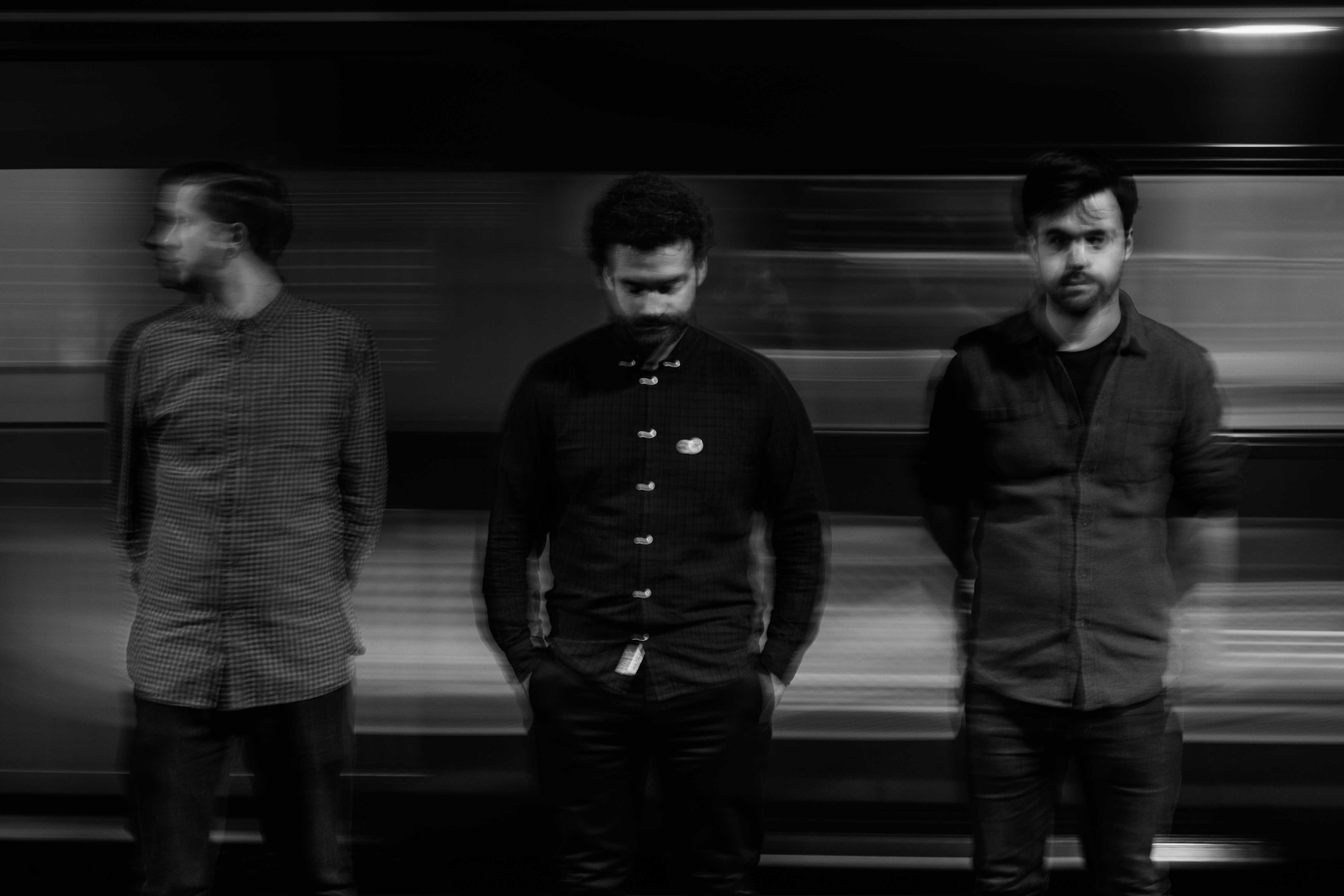 Only a matter of days till dynamic alternative 3 piece Port Erin head to Liverpool to showcase their newly released album Ocean Grey. With 10 years of live performing experience behind them and last years’ tour as Nick Harpers backing band, only expect great things from these boys.

Ocean Grey is an album of considered, quiet rage. Lyrically, it explores earth waning themes of displacement and loss yet solace emerges in the thinnest of glimmers.