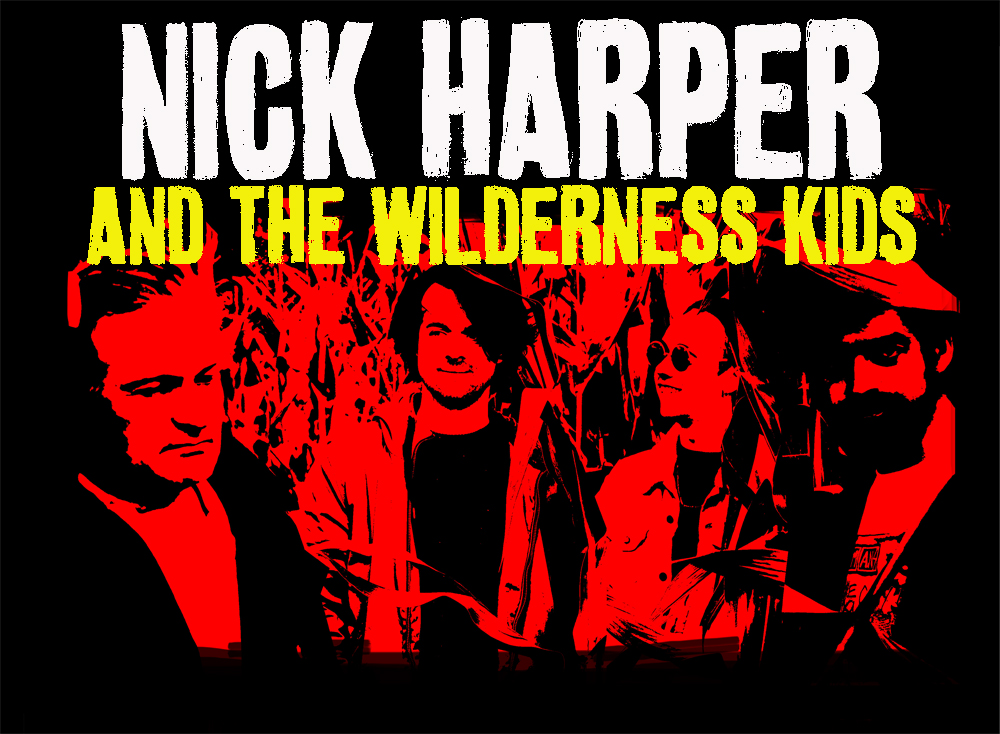 Nick Harper Is Back With The Kids

Legendary singer songwriter Nick Harper is back on the road following the success of his 2016 tour, and he is not alone. He is back with the kids (aka Port Erin) to celebrate the release of their fantastic new album Lies! Lies! Lies! Catch them at Surya, London.

‘The Wilderness Kids’ met up with the renowned solo acoustic singer-songwriter at a record store day event, where they jammed on some of Nick’s tracks from his ‘Best of’ triple LP set ‘The Wilderness Years’. Nick immediately realised the potential, promptly picked up a baritone electric guitar and the pace hasn’t let up since. The exciting energy and chemistry between the 4 has had Nick’s fans in rapture and the combination of the much-loved songwriter added to the zest present in this new gang, made capturing the zeitgeist in the words and music of the new album inevitable. Lies! Lies! Lies! is an intelligent, yet exuberant album rooted very much in the now.