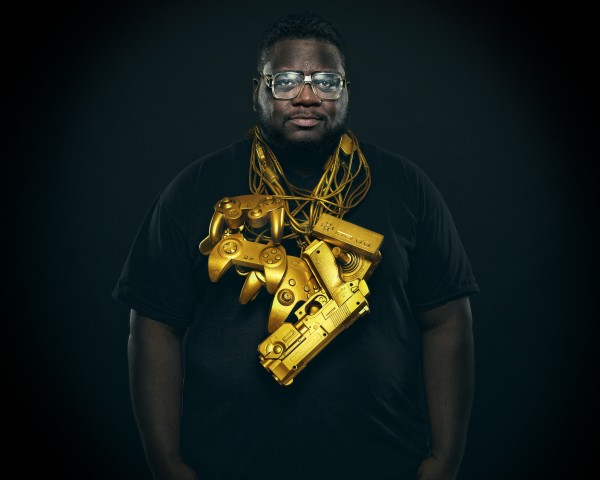 After the amazing success of last year’s UK tour, and dates with MC Lars, Mega Ran is back in the UK to give us even more of his musical genius through the medium of hip-hop, soul music, jazz and standup comedy, Glasswerk are excited to have to of these dates!

If you put videogames, the ’80s, hip-hop, soul music, jazz and standup comedy into a blender and hit “puree,” you’d have something close to The Mega Ran Experience.
Ran’s first album “The Call” was a critical success, featuring tracks with some of the underground’s most respected heads. Ran cut his teeth in the city of Philadelphia as a moonlighting emcee and producer, performing, freestyle rapping, producing and later engineering at a studio. After relocating to Phoenix, competing in the Scribble Jam emcee battle championships and taking an early exit, Ran almost quit before he was even started, when a creative lightning bolt struck, and a fire was lit.