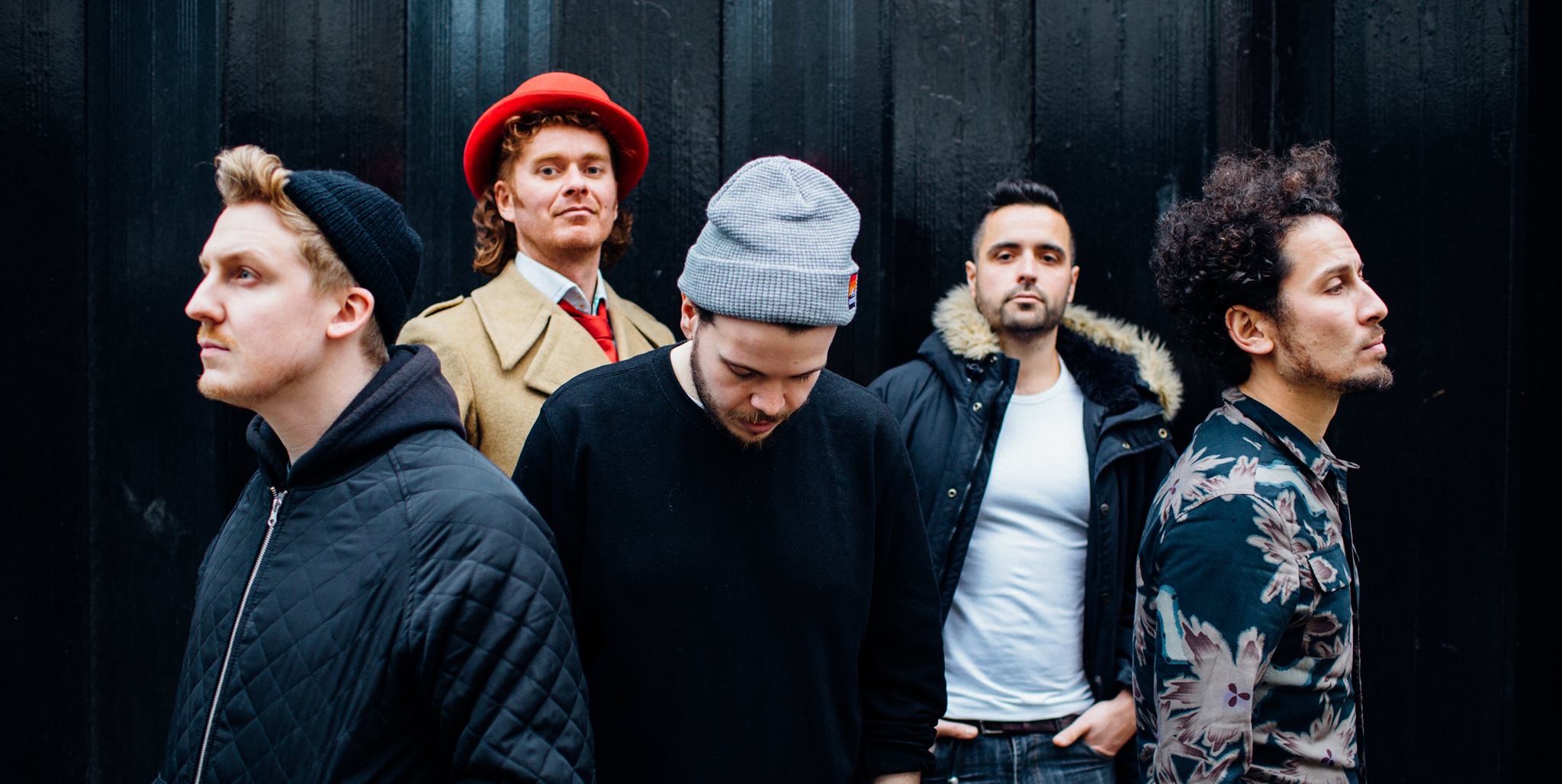 With their name taken from American neo soul singer Erykah Badu’s second album, you can already get a taste of what a diverse and eclectic style Mamas Gun have. Currently working on their long awaited 4th studio album, Mamas Gun are heading out on the road and to do a tour of this summer’s festival circuit, including a show at The Haunt in Brighton.

“You must buy the Mamas Gun Album” (Peter Gabriel)
“No doubt – they’re amazing!” (Brian May of Queen)

Mamas Gun are a musically diverse, feisty and fabulous five-piece band fronted by singer/composer/producer ANDY PLATTS. Andy is joined by keyboard player DAVE “EIGHTIES” OLIVER who’s musical education has embraced everything from barbershop singing to French horn and now includes jazz, soul and Cuban playing. Alongside stand out guitarist TERRY “SPILLER” LEWIS who studied music in London and now resides on UK’s south coast and who’s musical journey has seen him work with legendary Marvin Gaye/Minnie Ripperton/Michael Jackson producer Leon Ware, Lewis Taylor, The Impressions (the late Curtis Mayfield’s former group), Jamie Woon, The Valentine Brothers, Jean Carne to name a few. CHRIS “NEW BOY” BOOT took over the band’s drum stool in 2016, bringing with him a career everywhere from Abby Road to Glastonbury and all over the world and with the likes of Florrie, Moya, Lone and Bacchus. Finally CAMERON ‘the Mounty’ DAWSON is the youngest – barely able to drink in America, but already an old soul in his musical capability and contributions to the energetic and memorable stage shows that Mamas Gun never fail to deliver.