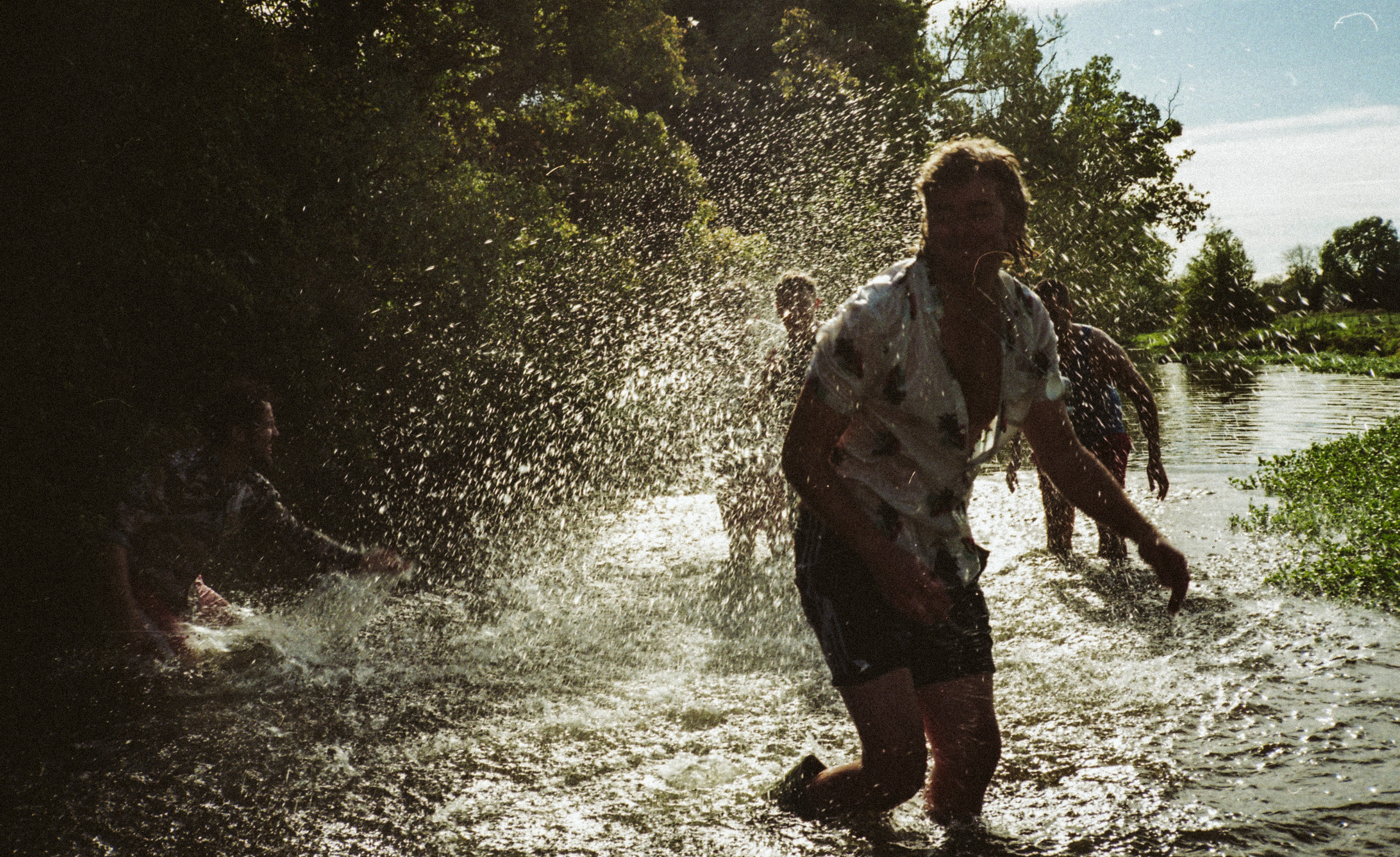 Mamas Gun Back With New Album

London’s own soul/funk outfit Mamas Gun are back with a brand new album ‘Golden Days’, their very fist self-produced album, and definitely their best. To celebrate this exciting event they are heading out on tour and are kicking off with a very special pre-release warm London show!

Golden Days is the culmination of a musical journey that spans ten years and has helped fuel the vanguard of 21st century soul alongside the Dap Kings, Charles Bradley, Lee Fields, and Mayer Hawthorne. Since 2007, group founder and frontman Andy Platts (singer, composer, producer) has piloted Mamas Gun with Dave “Eighties” Oliver (keyboards) and Terry “Spiller” Lewis (guitar), plus newest members Cameron Dawson (bass), and Chris Boot (drums). Their distinctive, full-band sound stems from a shared artistic vision among the five members in Mamas Gun. “The present lineup is the best version of the band to date, built on years of important creative exploration with previous lineups,” Andy declares. “Those experiences definitely paved the way for where we are now and the decisions we’ve made for the direction of this new album,” adds Spiller.