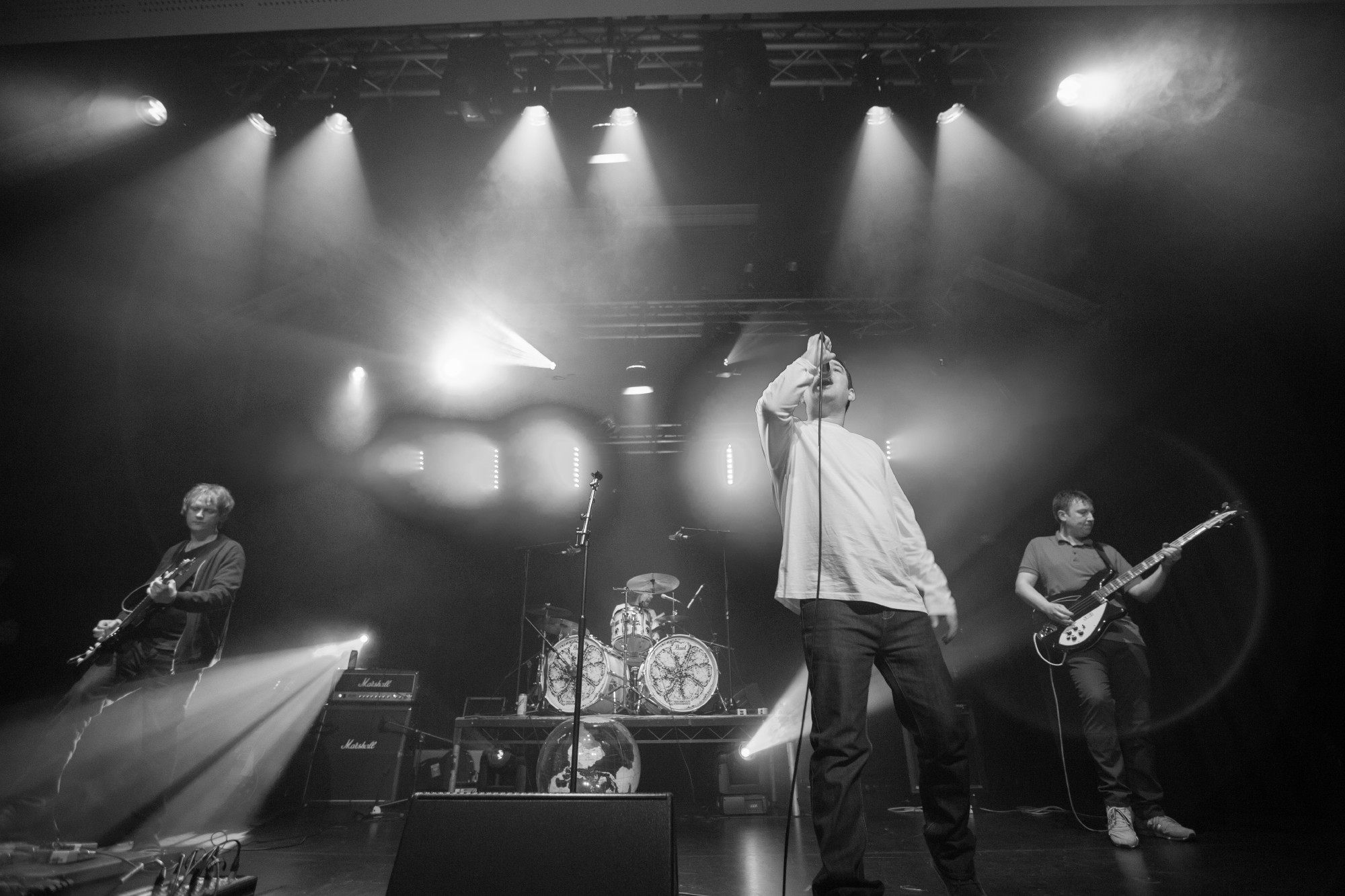 Regarded as the best Stone Roses tribute band there is, The Complete Stone Roses are heading to The 100 Club in London for a not to be missed event for all Stone Roses fans looking to relive those nostalgic 90’s Brit Pop days.

The Completes, as they are affectionately referenced to by their fans, play to acclaim both from fans themselves, the press, and even original Stone Roses band members. Stone Roses bass player Mani has not only just appeared as a warm up DJ for the band on the odd occasion but has also played onstage with them as their guest bassist playing She Bangs The Drums on more than a few times when he was touring about with the band. Mani says “they do our songs real justice. At times, they play even better than we did”.
They have also performed alongside Peter Hook (New Order), Clint Boon & Tom Hingley (Inspiral Carpets) and the legendary Bez (Happy Mondays), all Manchester legends in their own right and have even created a somewhat celebrity fan-base with artist’s such as Chris Helme, Stuart Fletcher and Andy Watts (the seahorses) Andy Rourke (The Smiths), Rick Witter (Shed 7), Andy Couzens (The Stone Roses), Richard Fearless (Death In Vegas) and Shane MacGowan (The Pogues) who each, individually over the last few years, have either appeared as a support DJ/Guest for the band or have attended one of their gigs purley as a fan of stone roses music being played to perfection in a live enviroment.