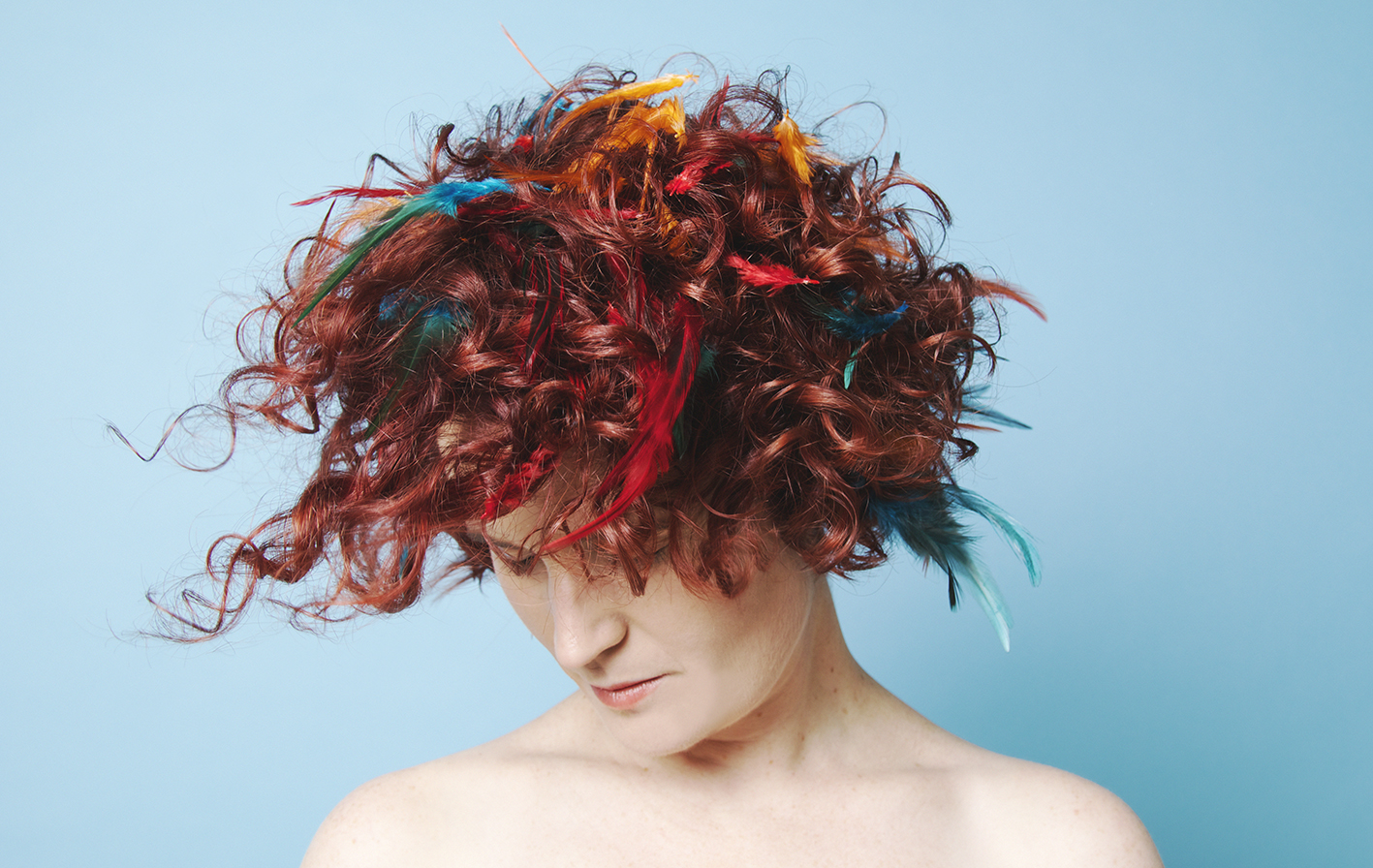 Following the release of her new album ‘Then Up’ earlier this year, which has been described as her most personal album to date, acoustic folk sensation Lisbee Stainton will soon be embarking on her 2nd UK Tour this year. The female singer songwriter will be heading to the Slaughtered Lamb in London, be sure to get your tickets.

‘Then Up’; is Lisbee’s fifth studio album, the first of which that has been entirely self-produced and created over a two year period at Monnow Valley Studios in Rockfield. The album includes co-writes with Eleanor McEvoy and Charlie Dore, and musicians Cormac Byrne (percussionist) and Jack Rutter (guitarist), who both played in Seth Lakeman’s band with Lisbee, as well as Lisbee’s long-time bassist Pete Randall, who took time-out in between touring with Adele to contribute to the album’s recording sessions.

“Bound for glory.an exquisite slice of traditional songwriting” – The Times

“An edifying experience” – The Daily Mirror

“A unique genre-less artist who is slowly but surely making her global mark. The suits who choose the Mercury prize nomination albums should take note.”- Maverick Magazine