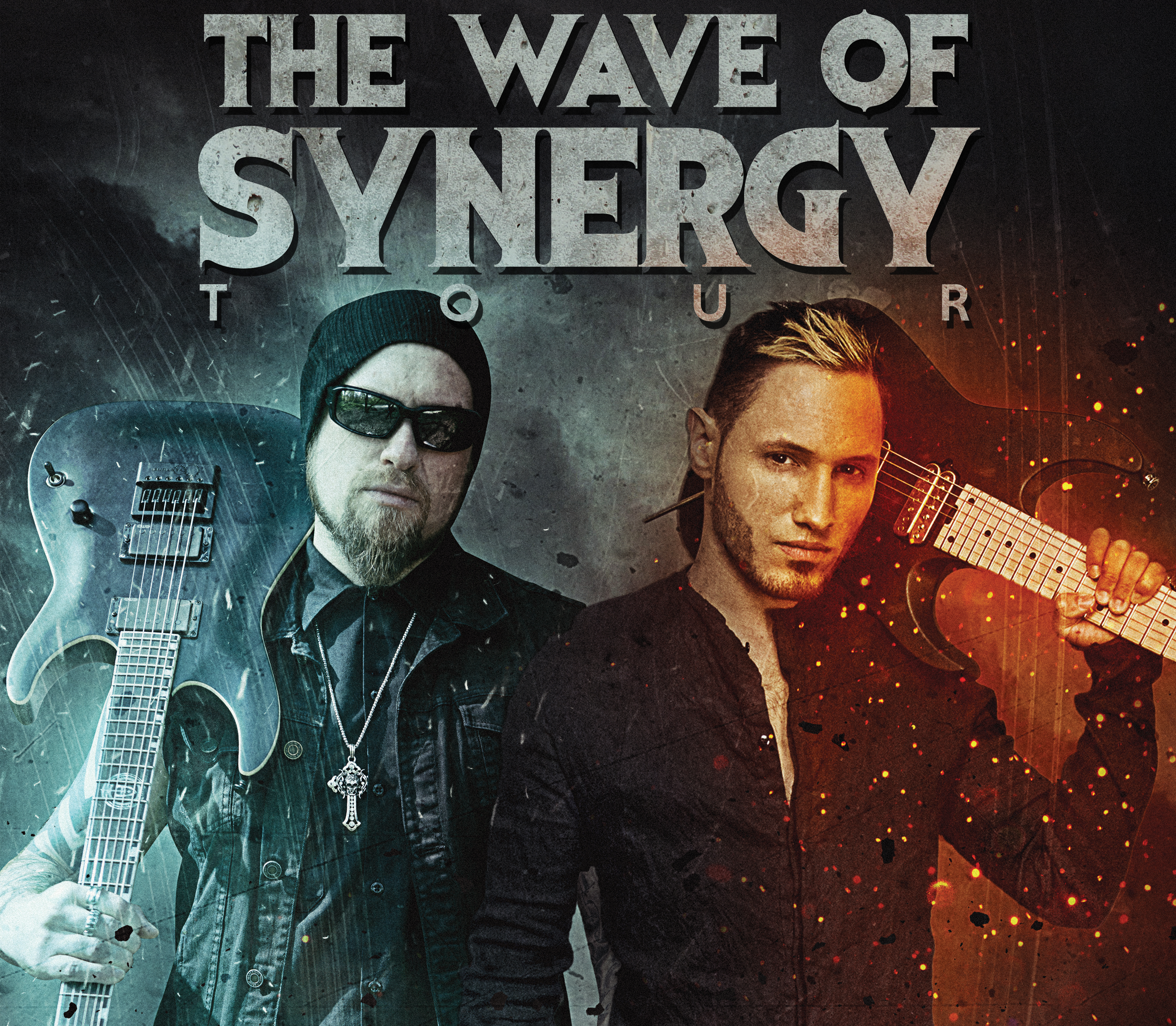 Get Ready To Rock With Andy James

Following the release of his all-instrumental solo album Exodus, rock/metal shred guitar star Andy James is heading to the UK as part of his epic European tour with fellow rock master Angel Vivaldi. Check this awesome duo out as they play Factory in Manchester this September.

Andy James is one of the world’s top new Metal and Shred guitar stars with amazing technique, phrasing and all round ability. Andy’s talent has been recognized by guitar stars including John Petrucci, Mark Tremonti and Rusty Cooley, and he’s also played alongside Zakk Wylde, Paul Gilbert, Guthrie Govan and Vinnie Moore and many more.

Now a globally renowned guitarist with thousands of fans to his name, Andy has been featured by magazines such as Total Guitar and Metal Hammer as one of the world’s best.

A Youtube phenomenon with millions of views, Andy is an online legend famed not only for his incendiary playing, but also his tutorials and DVD’s released with leading companies such as Licklibrary and Jamtrax.

Andy has several acclaimed solo releases to his name as well as two successful albums with Sacred Mother Tongue, and is a well-respected metal session guitarist.