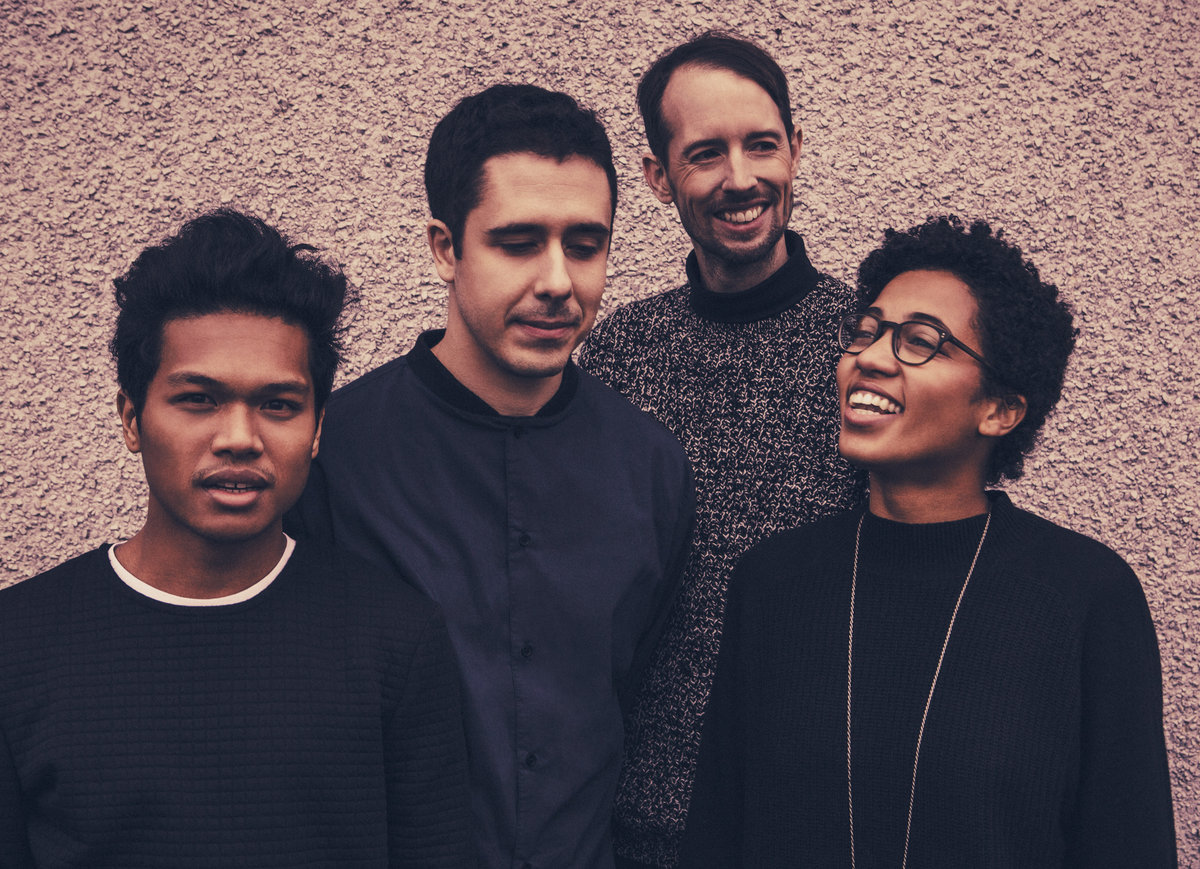 Glasswerk is proud to present up and coming folker’s Folly & The Hunter. Beautifully crafted music harnessed from previous quarrels, loss and heartache set this band apart from the rest creating a huge dividing line between standard songwriting and crafted waves of emotion. You catch them live and on tour in October, click on the dates below for more information and tickets:

When a group of friends become a band, they tend to evolve like family. In the case of Folly & The Hunter, they experienced great heartache and loss throughout one year, they relied on each other as friends, as bandmates and as family. Through it all, they persevered and crafted the beautiful album Tragic Care.

Although Tragic Care derives its inspiration from tragedy, Folly & The Hunter also conveys the beauty in the breakdown, and the determination to keep the faith in the face of life’s bittersweet nature. Lyrically, the album explores the process of emotional fallout in the face of romantic rejection and betrayal. The album is not so much about a break up itself, as it is about dealing with its after effects. It details a personal struggle with ones inner demons and the destructive effect of ascribing too much importance to ones romantic interest. This album’s subject matter is inspired by the real experiences of singer Nick Vallee during and before the period of the album’s recording. The music and composition is inspired by a broader perspective, which involves experiences of the whole band. During the album’s recording and creation, a member of the band experienced the physical decline and loss of several family members.

Folly & The Hunter came together in Montreal, made up of Nick Vallee from Vancouver, Chris Fox from Sussex, England and Laurie Torres, a francophone native of Quebec of Haitian/Spanish heritage. They had all shared stages at some point over a brief span and found their individual skills worked very well as a collective. They made the album Residents in 2011, recorded and produced by Fox. Fellow transplants to Montreal, The Barr Brothers, offered their support by lending the band instruments as well as playing on the album. Residents is a raw document of a band coming together and finding their sound. The album made them local favourites in a city that was looked upon at the time as a music mecca.

After Residents, the band focused on honing their craft through live performances, playing at any opportunity and immersing themselves in the vibrant local scene. When it became time to record the follow up, they turned to Jace Lasek and Dave Smith at Breakglass Studios in Montreal. “The recording process with Dave and Jace was short and intense” says Vallee; “We had 12 days to record and mix the whole thing, but we had written all the parts in advance so we were ready for it. Dave was an inspiring person to record with because his approach was so calm, and his experience aided us in making the best decisions when inevitable complications arose. Jace became involved when it was time to mix. The album was mixed on their giant SSL console, which Jace mastered beautifully. Jace’s mixing style took the sound of the album to a new level and his willingness to experiment made the final mix even better than expected”.

Folly & The Hunter signed to the Outside Music Label in the fall of 2012 through an unsolicited email sent to the label director, Evan Newman. “I receive a ton of submissions and decided to give them a listen because of their involvement with Jace (The Besnard Lakes are also on Outside Music), upon first listen, I knew this was something special”. Folly & The Hunter have spent the past few months touring, supporting the likes of Half Moon Run, Elephant Stone and Aidan Knight. They also made their first foray down to South by Southwest as well as playing 5 shows in 3 days for Canadian Music Week.