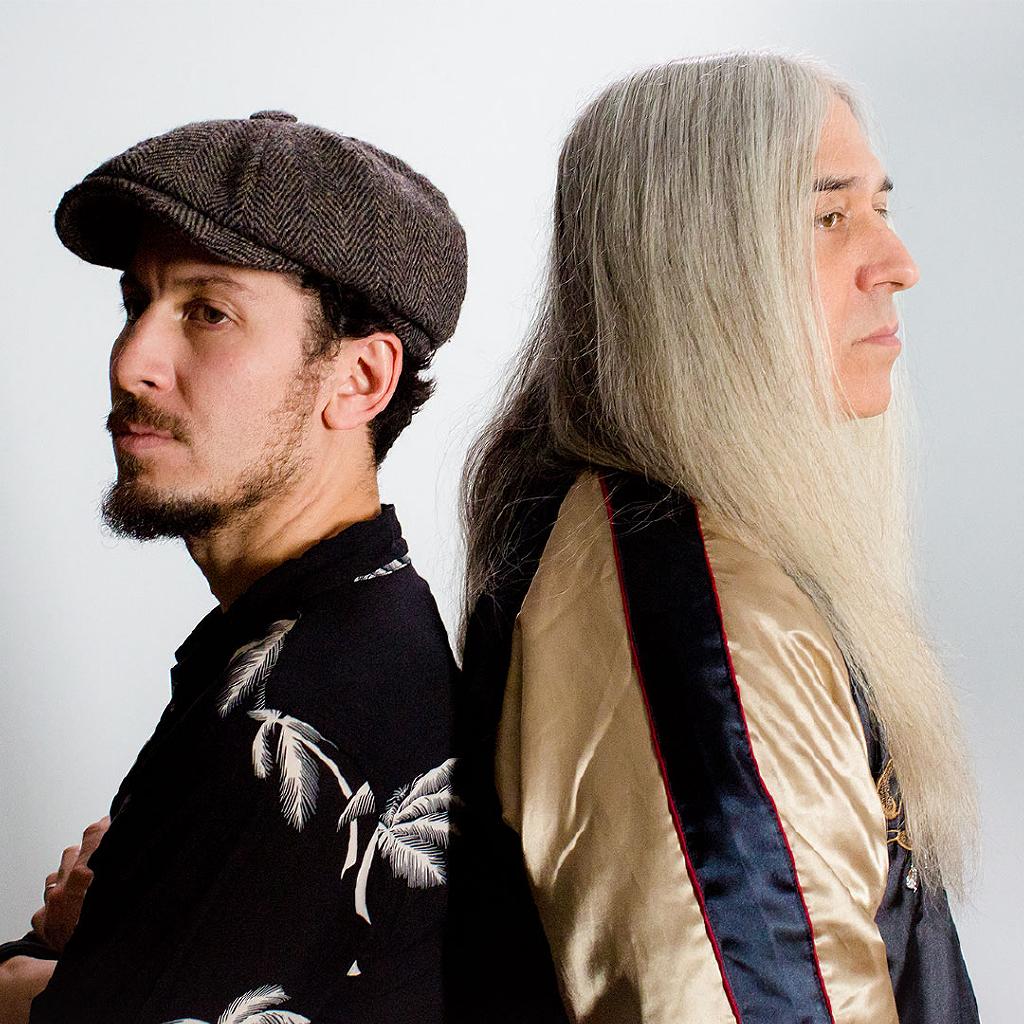 With support from Diane Birch

YOUNG GUN SILVER FOX return to London to showcase their own brand of Yacht Rock vibes to their home country following major performances at key live events including North Sea Jazz festival and a tour of Japan.

Recently featured in BBC Documentary 'I CAN GO FOR THAT' which aired nationwide and hailed Young Gun silver fox as the best new act in the genre, they also released a new single PRIVATE PARADISE this month as a teaser for their new record due for release early 2020.