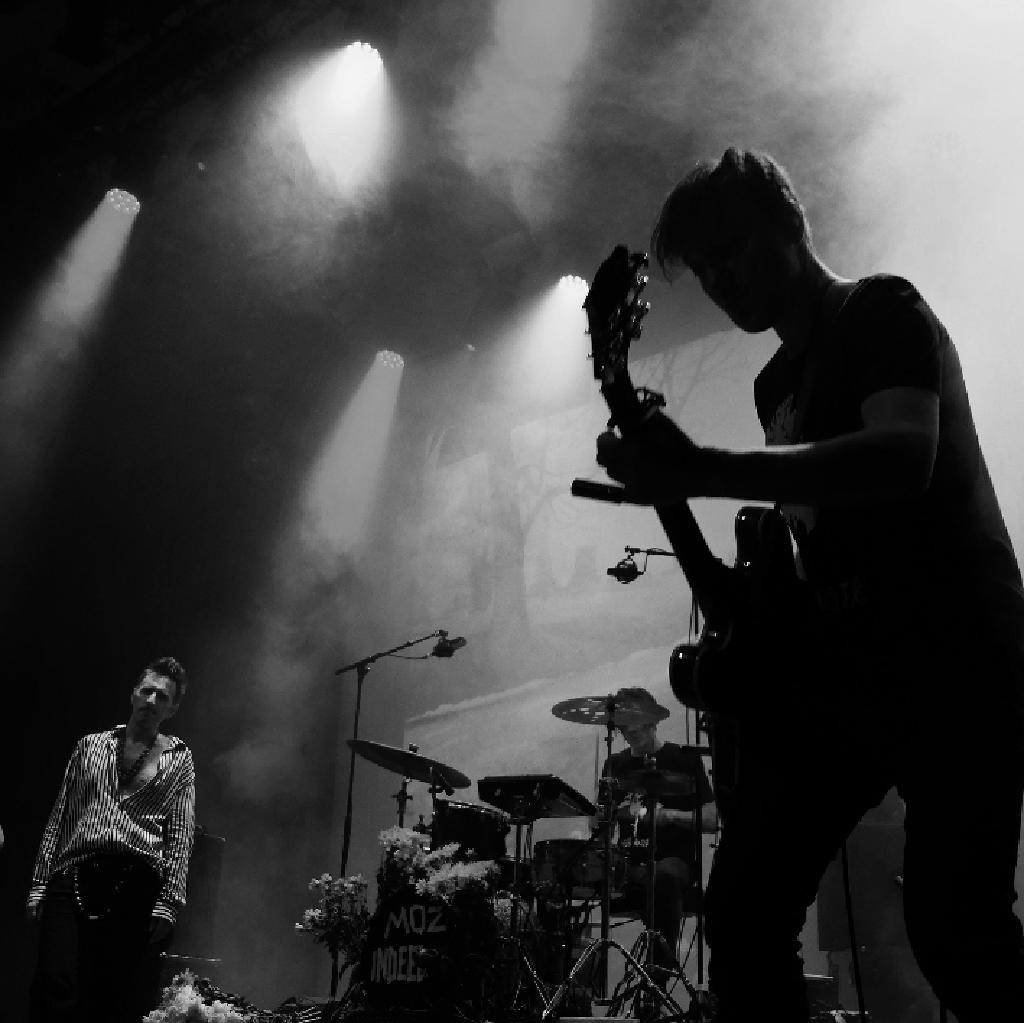 Top tribute band The Smiths Presumably play a blistering set of the greatest songs by The Smiths & Morrissey, one of the most influential bands of all time and the Real and Proper Poet Laureate.

Touring worldwide since 2005 with The Smiths Indeed, Morrissey Indeed & now The Smiths Presumably, singer Jürgen Wendelen continues to charm devotees old and new. The band are huge fans and meticulous in their re-creation of the Songs That Saved Your Life.

Bringing you the best from absolute classics to lesser played gems. There is a light that never goes out.