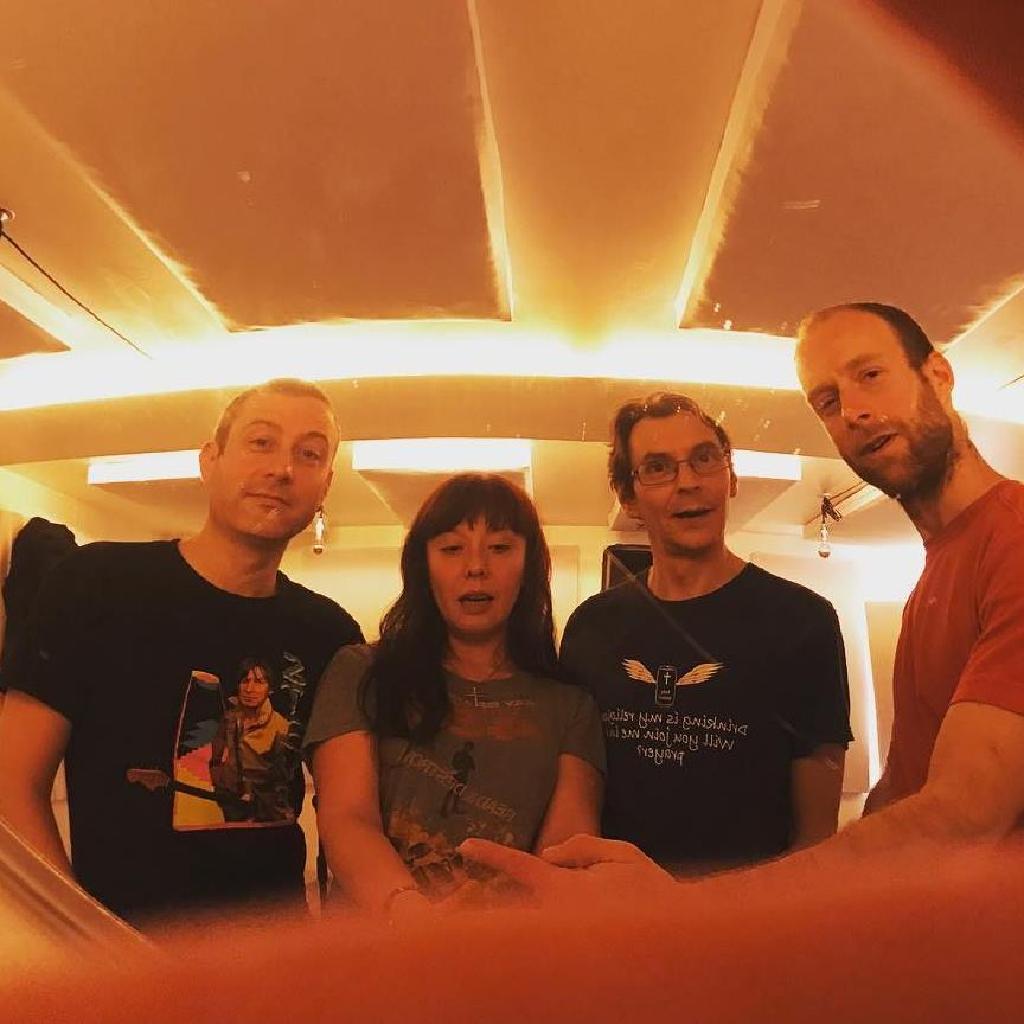 Share24
Tweet
Pin
24 Shares
The Reverse will be joined by friends and special guests for a Summer celebration ahead of their slot at Standon Calling Festival and the release of their new album later in the year.
THE REVERSE http://thereverse.co.uk/
North London based indie guitar band, performing songs from their forthcoming album to be released on Blang records later this year.
The band have previously released three EPs and one album.
The release of three recent singles has resulted in lots of radio play, including plays and a live session on Gary Crowley's BBC Radio London show.
TALL POPPIES https://www.thetallpoppies.com/
London based, Australian born, indie pop quartet performing songs from acclaimed recent album 'Let's Go Out' that has caught the attention of BBC6Music. They're gained a reputation as a brilliant live band.
ROBERT ROTIFER https://www.robertrotifer.co.uk/
Austrian-born, Canterbury-based singer-songwriter Robert Rotifer is perhaps best known for his band, Rotifer. Here he performs a solo set with songs from his fantastic recent solo album 'About Us', released on Gare Du Nord records.
OUTER ULTRA https://outerultra.wordpress.com/
Poet? Storyteller? Musician? Comedian? Under the unique persona of Outer Ultra, Simon Cleary is all of these things and more. Always entertaining, always suprising. Not to be missed!