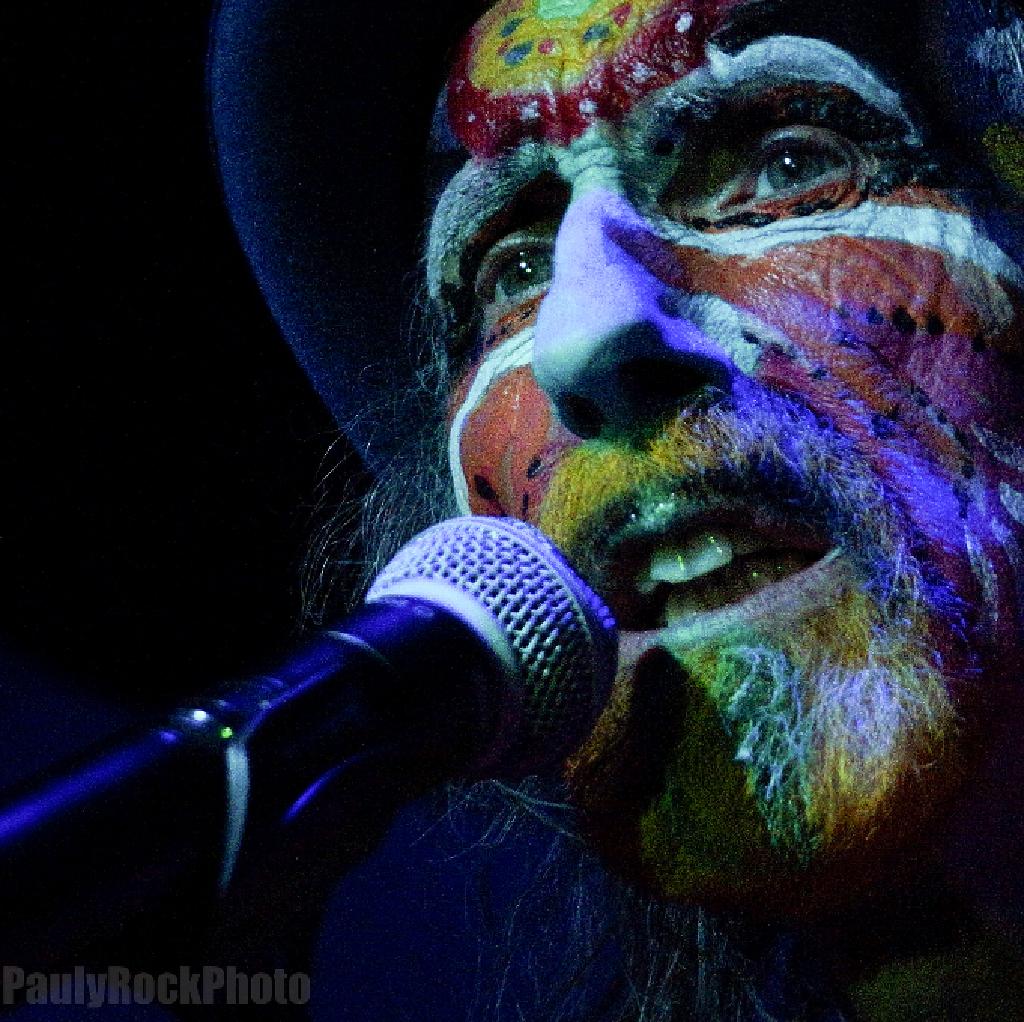 The Crazy World of Arthur Brown

PERSPECTIVES ON THE HUMAN ADVENTURE- A musical evening with The Crazy World Of Arthur Brown, exploring light and shade, in the human adventure.

Catch the inimitable Arthur Brown perform live this winter at Nells London, playing two nights with very different sets – 25 Jan playing his hits from 6 decades of groundbreaking music, and 26 Jan debuting the new album and pivotal tracks from his illustrious and inimitable trail blazing past.

Arthur Brown is an English rock singer and songwriter best known for his flamboyant theatrical performances, and his powerful, wide-ranging operatic voice. He has been a significant influence on a wide range of musicians due to his operatic vocal style, wild stage persona and concepts, and is considered a pioneer of shock rock and progressive rock and influential on heavy metal music.
Brown has been lead singer of various groups, most notably the Crazy World of Arthur Brown and Kingdom Come, followed by a varied solo career as well as associations with Hawkwind, the Who, Jimi Hendrix, Klaus Schulze and Frank Zappa. He is best known for his 1968 single “Fire”, reaching number one in the UK Singles Chart and Canada, and number two on the US Billboard Hot 100.
Following the success of the single “Fire”, the press would often refer to Brown as “The God of Hellfire”, in reference to the opening shouted line of the song, a moniker that exists to this day.