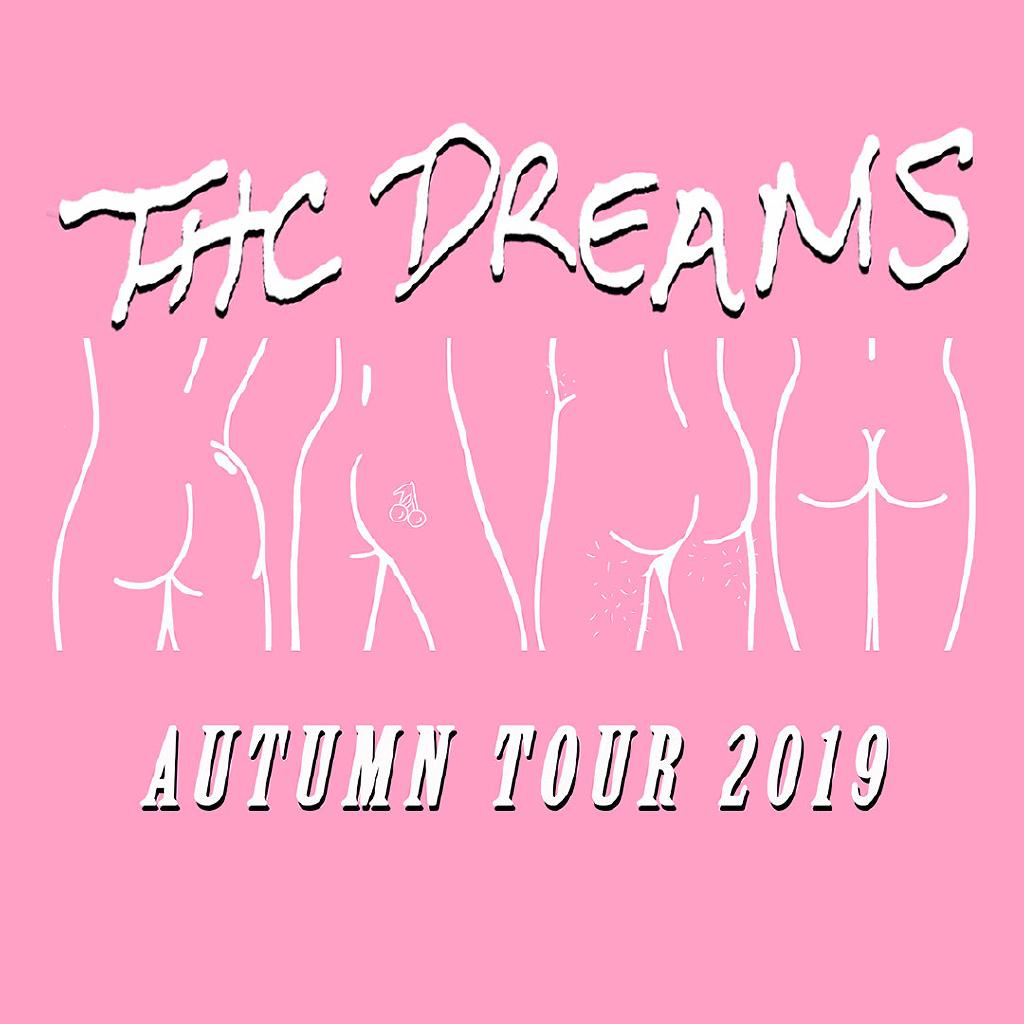 THC Dreams emerged from the suburbs of Bristol in early 2015. Playing fuzzy pop tunes with an alternative 90s influence, their sound is reminiscent of bands such as Brand New and Say Anything. After an uneasy first gig at a local biker gang meet up at which they were introduced as “The Dreams” they went on to win a battle of the bands and play heaps of successful local shows, establishing a loyal fanbase.

The bands First EP “Blazed, Watching Dirt Turn to Daisies” was released in July, and the sophomore EP 'Nuclear Family' was released a few months later after a summer of spiritual growth. Throughout 2016 they have continued play around Bristol and have branched out across the country, planting their seed and pillaging as they go. EP3 is currently in the writing process. With the boys sick of being sad but adult life not really offering any alternative, and a tumultuous world around them, they're trying to grow some balls and punkx it up.
We wish them luck...