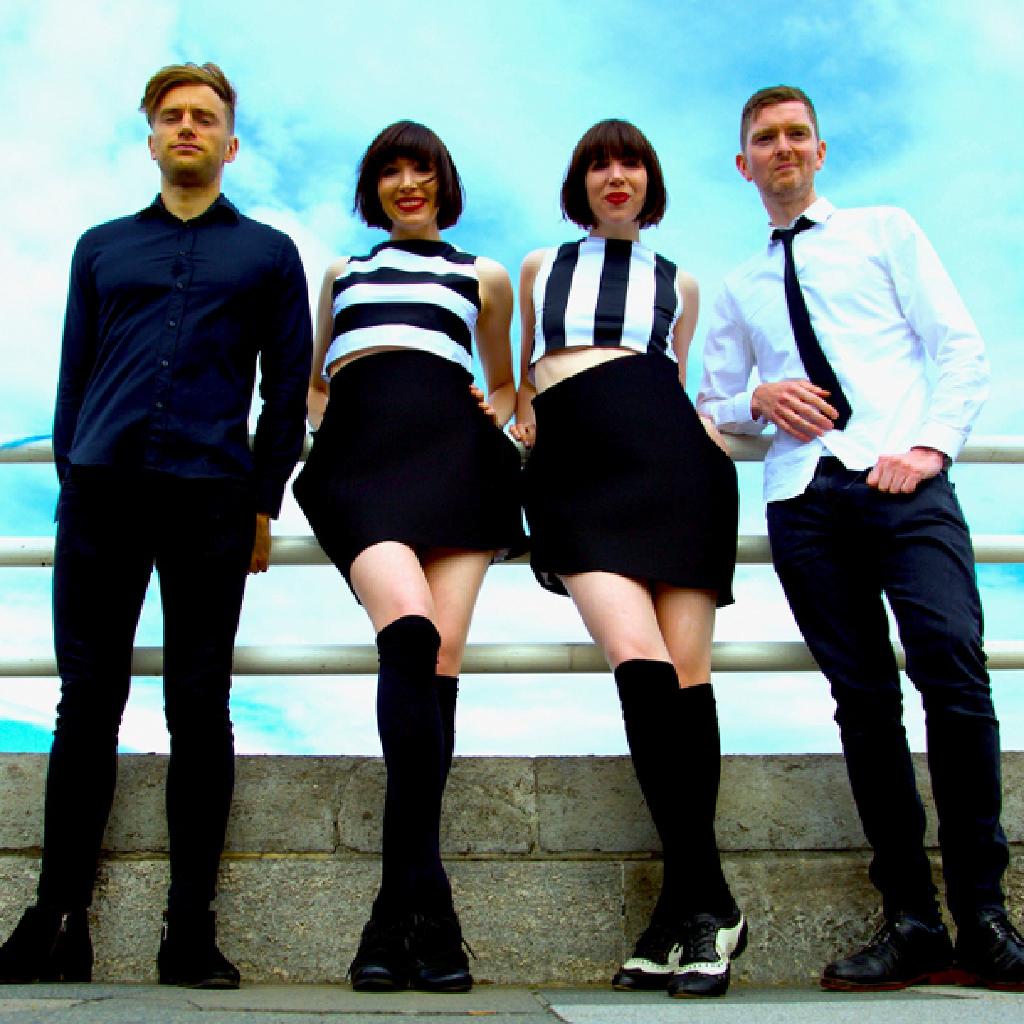 London based, Australian born, indie pop quartet, Tall Poppies have a new album out called 'Let's Go Out'. Matching neat, melodic indie pop with darker, creative notions, Perth identical twins Susan and Catherine spin tales of life from both sides of the planet alongside violinist Diarmuid pulling at heart strings on violin and Doug Fink injecting the energy and danceability on drums. ​

The twins named the band Tall Poppies soon after emigrating from their hometown in Perth, WA, the most isolated city on Earth. Having been listening to British alternative acts such as The Smiths, Kate Bush, David Bowie and Pulp, the pair dreamed of moving to the musical centre of the world and began writing their own distinct indie-pop tunes. They jumped on a plane with a demo and it wasn’t long before they scored a residency in Islington, churning out a new song per week to keep the sets fresh. The sisters independently recorded and released two studio albums, ‘Thursday’ and ‘All the Rave’ and toured Europe, America and Australia. Diarmuid and Doug joined the party and the four piece was complete.

The new album, ‘Let’s Go Out’ is the first studio album recorded by the band as a four piece.The album is a collection of catchy indie pop inspired by city life and the emotional rollercoaster that goes with it.

The first single, 'Cat Got Your Tongue’ was based on a Jane Austen novel. It was launched to a sell out launch party and performed on BBC TV. ‘Now’ was inspired by being stood up and received some love from Tom Robinson on BBC6 music. ‘Let’s Go Out’ is the latest title single, a disco Summer anthem for spinning under a mirror ball.