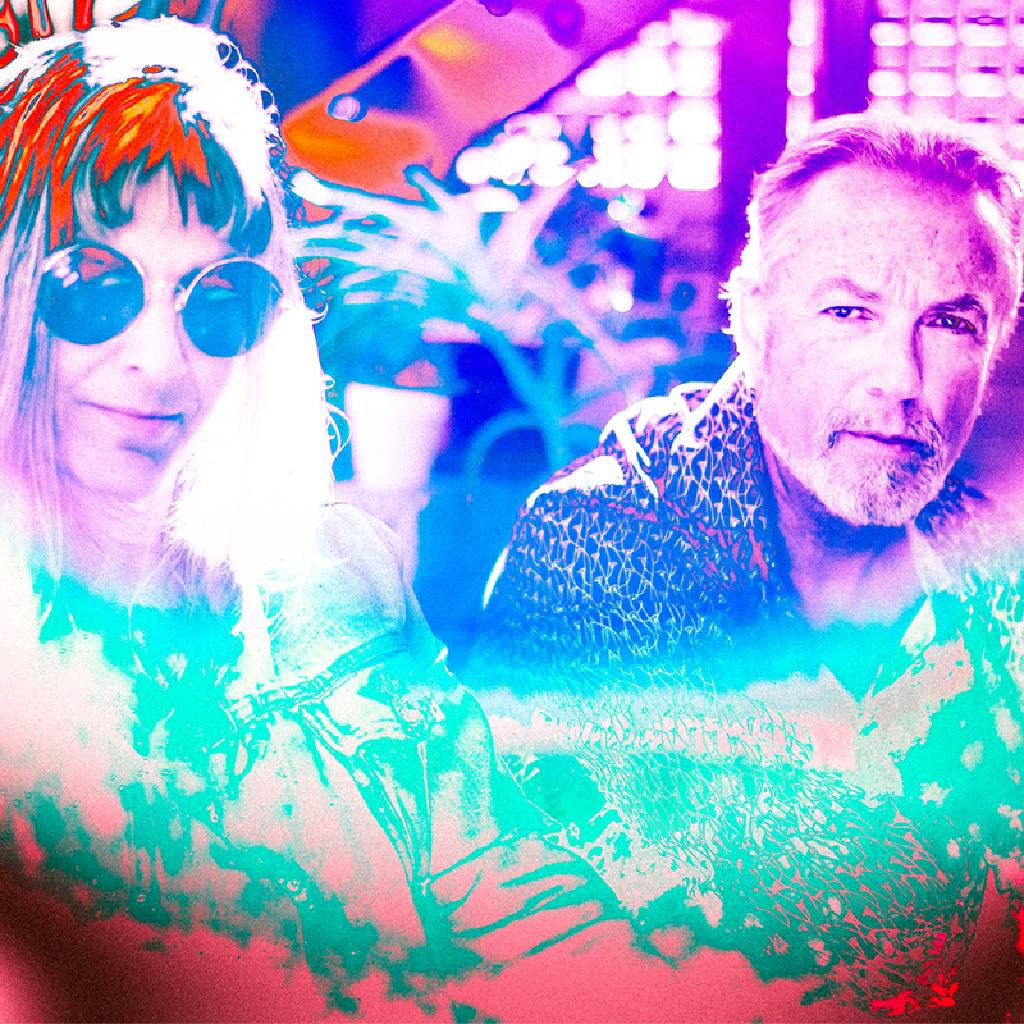 Steve Kilbey is the lead singer, bass guitarist and principal songwriter of Australian band The Church, who have been together 38 years, released 26 albums and sold 2 million records worldwide. Their 1988 album Starfish went Gold in the US and featured the hit “Under the Milky Way”. Steve has released numerous solo albums and collaborations including Isidore, Speed of the Stars, Jack Frost, Kilbey Kennedy and more. He has written and published over 1,000 songs.

Keyboardist Amanda Kramer’s first band Information Society, also had a Gold record in 1988, with their debut album. She has been the keyboardist in the Psychedelic Furs for the last 15 years and also played with The Golden Palominos,10,000 Maniacs, Siouxsie Sioux and more.

Kilbey and Kramer met when The Church and Furs toured together in 2015, bonding over their mutual love of Dylan, Reed, Bowie and Bacharach. The show will feature Church and solo songs by Kilbey as well as eclectic interpretations of other songwriters, plus storytelling from their combined 70 years of touring the world.

Don’t miss this intimate and rare performance of two iconic musicians doing what they love to do best: entertain people with great music.