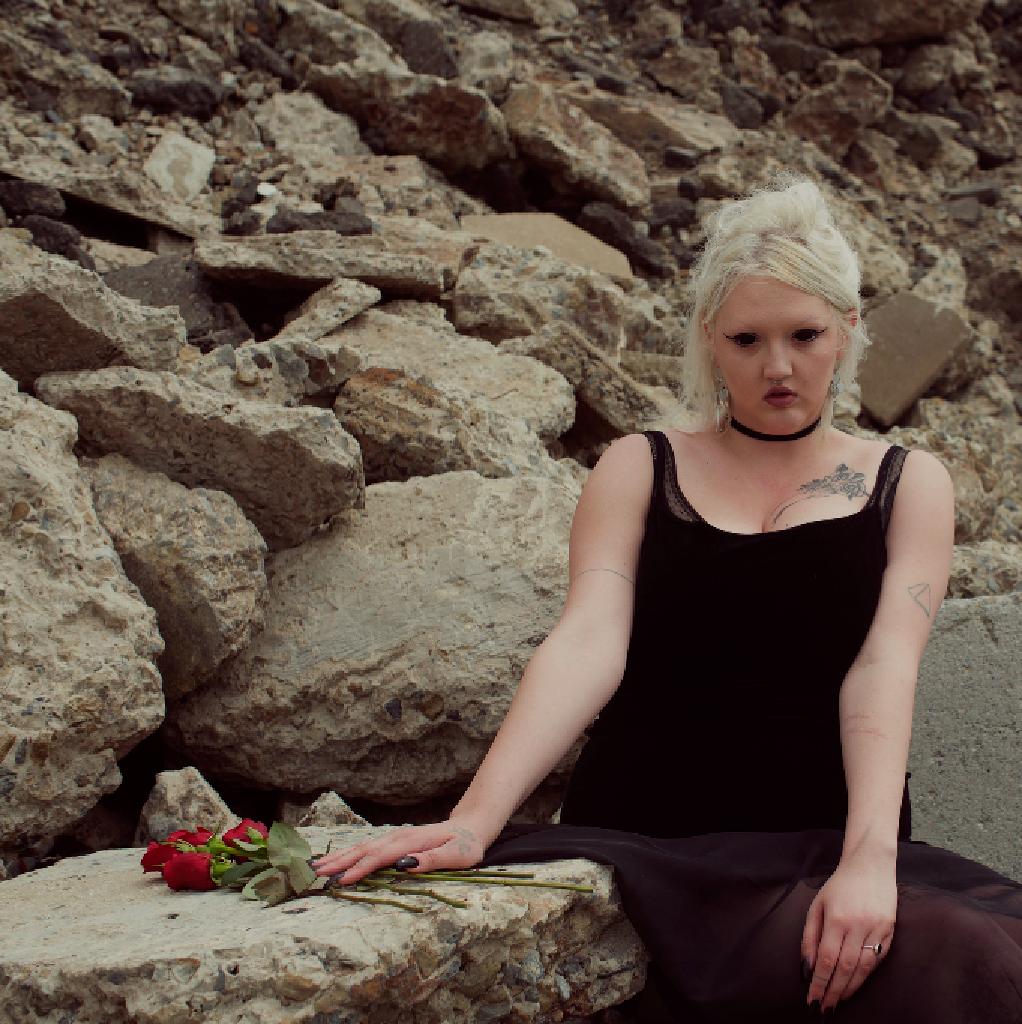 Support from: God on my Right, Alex Teleko

SRSQ (pronounced seer-skew) is the solo project of Kennedy Ashlyn (vocalist/keyboardist of Them Are Us Too). SRSQ arose from the sudden tragic death of Kennedy’s closest friend and TAUT collaborator Cash Askew in the Oakland Ghost Ship Fire of 2016. Though born from the pain of grief, SRSQ has bloomed to explore deeper nuances inherent in loss such as bittersweet nostalgia, re-imagining oneself, navigating paradox, and reconciling the unreal. Her debut record Unreality is a telling of that cartography, each song a vessel for that which cannot be contained in everyday life. Ambient synthesizers that approach harshness, relentless arpeggations, and Kennedy’s signature soaring emotive vocals convey her experience through a synesthesia of sound and feeling. Fans of Cocteau Twins, Slowdive, The Knife, and My Bloody Valentine can expect moments that harken back to these canonical artists while adeptly evading derivation. Produced by Matia Simovich of Inhalt, Unreality is simultaneously crisp and full, each tone and note occupying its own unique sonic world. Unreality comes out on Dais Records on October 26, 2018. ­­