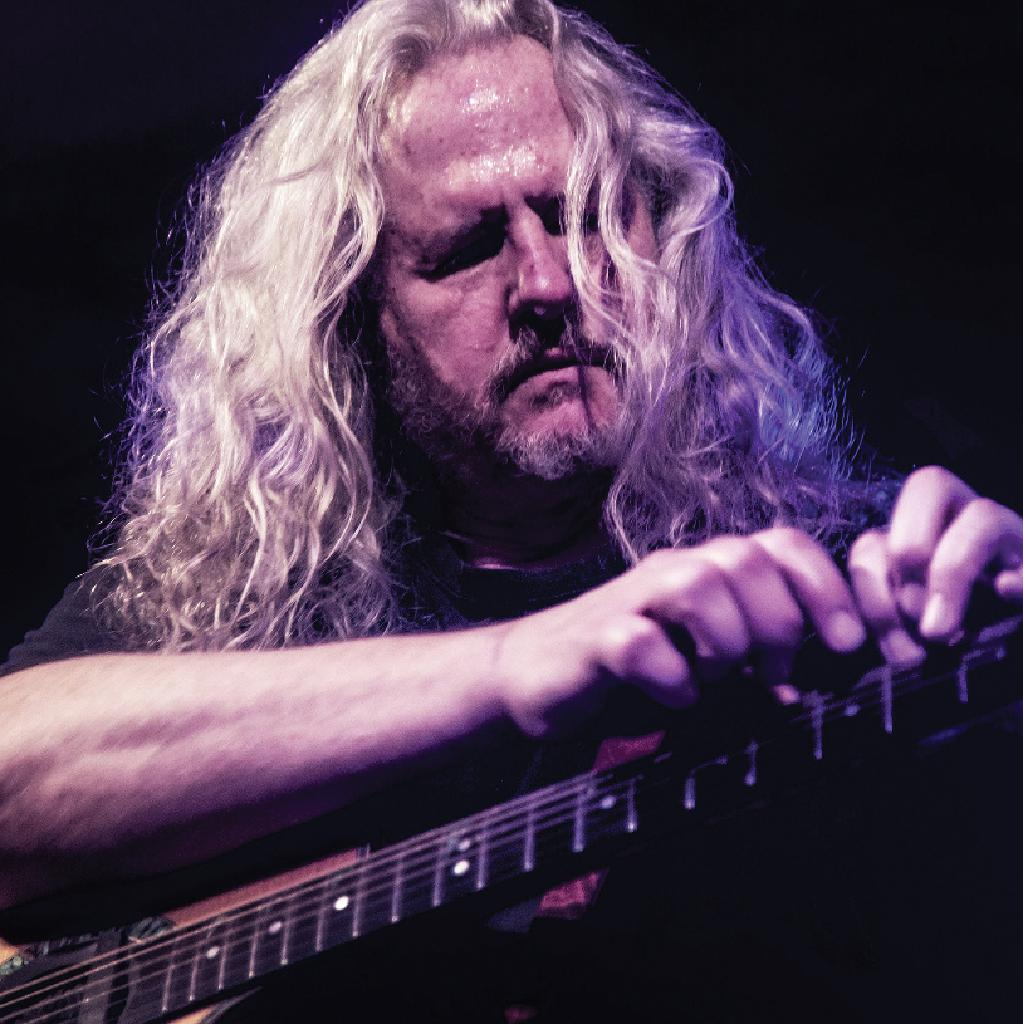 One of the most influential and innovative guitarists of the past three decades, Preston Reed invented integrated percussive guitar playing in the late 1980’s, revolutionizing the way the acoustic guitar is played and inspiring generations of musicians around the world ever since, including many of today’s top players.

Since 1979 Preston has released fifteen critically-acclaimed albums and performed on six continents.

From his roots in blues, rock, funk and jazz to explorations in Middle Eastern and neo-classical styles, Reed's music embraces familiar sounds in a fresh and original way. His jaw-dropping skill and unrivalled musical creativity make for a mind-blowing live performance.

“In a class of his own”London Evening Standard

“Reed's fiendishly intricate blend of blues, rock, country and metal styles ducks and weaves itself away from measurability” The Irish Times