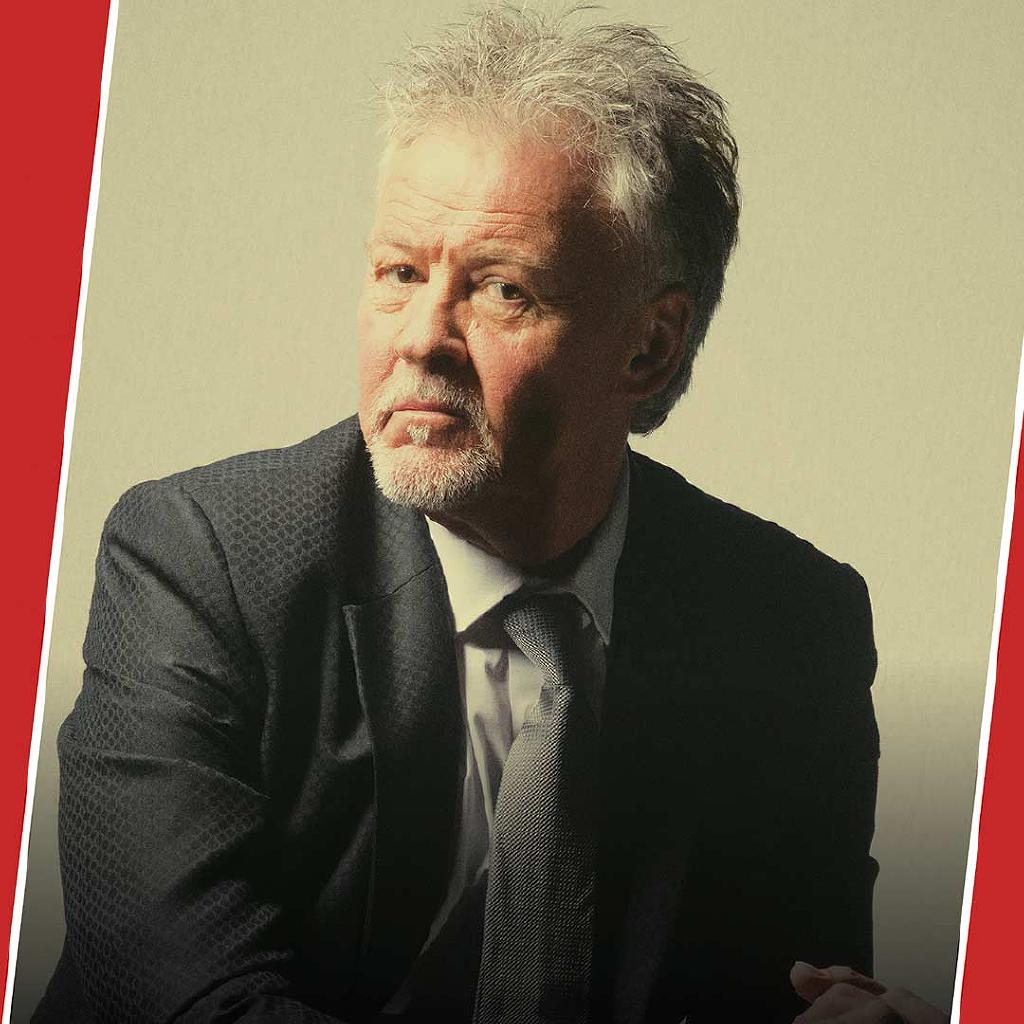 c ‘No Parlez’was Paul’s debut album. It reached number 1 in the UK charts in 1983 for 5 weeks and fast became triple Platinum. The album produced Paul’s first UK number 1 single –The Marvin Gaye cover of ‘Wherever I Lay My Hat’ and hits ‘Come Back & Stay’& ‘Love of The Common People’. The album also features a cover of Joy Division’s ‘Love Will Tear Us Apart’.

Originally in early 80’s band Q-Tips, Paul Young went solo in the 80’s and his career took off with ‘No Parlez’ and further top 10 hits such as ‘ Everytime You Go Away’ &‘Everything Must Change’ .

He is also a Brit Award winner for Best Male vocalist, sings the opening lines on the original Band Aid Single ‘Feed The World’ and performed at Live Aid in 1984.

Paul is a keen chef, biker and fan of all things Mexicana!

A family man, always happy to be touring his classic hits as a solo artist or with his Tex Mex/ Americana band ‘Los Pacaminos’

Further information on Paul Young & his career can be found here: