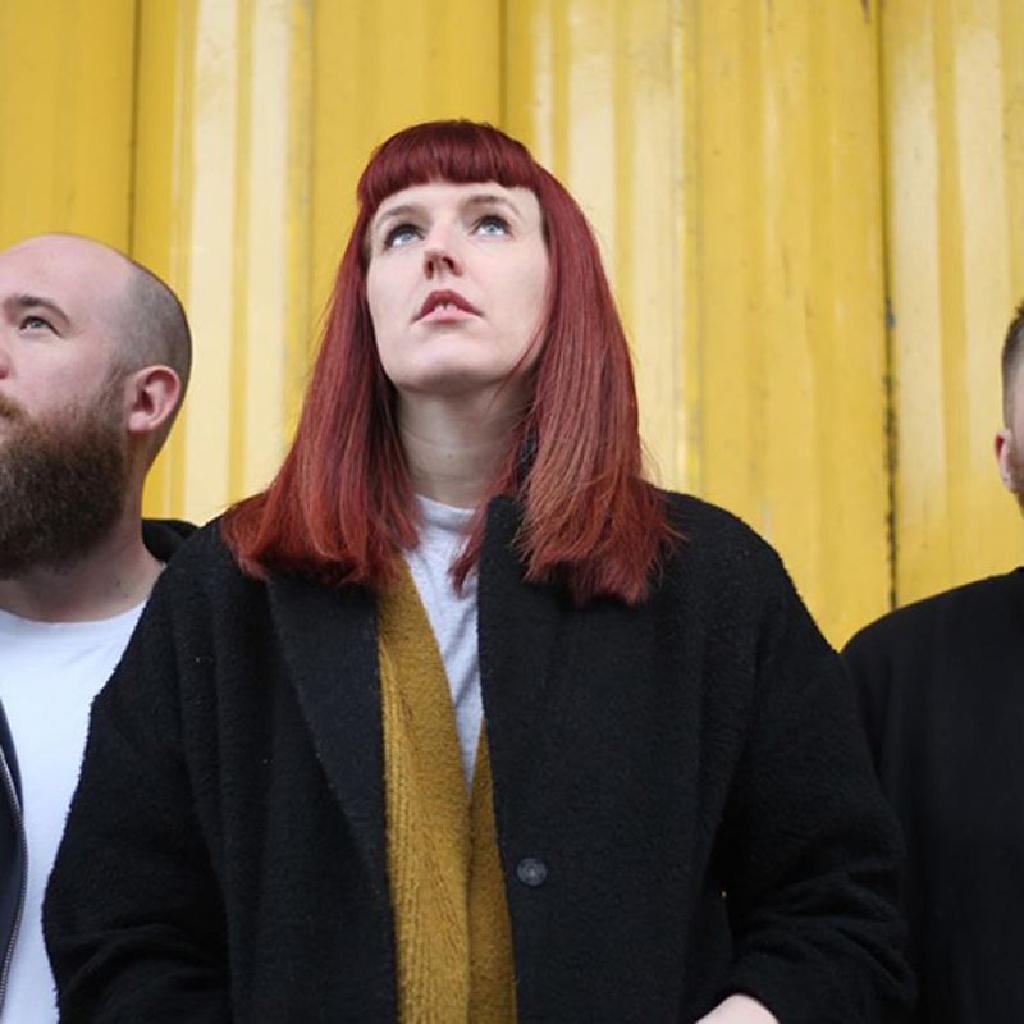 Parachute for Gordo (Laura Lee, John Harvey and Mark Glaister) are an instrumental Post Rock band based in the cultural capitals of Aldershot, London and Berlin. Since 2012 they have been known for their playful, intimate live shows and an ambitious DIY approach to creating their musical projects. They have played live with bands including And So I Watch You From Afar, Poly Math, Gallops, The Physics House Band and Adam Betts’ Colossal Squid.

Best Understood by Children and Animals is the 4th album from the underground veterans, set to be released by Beth Shalom Records in February 2020. The album was recorded by Mark Roberts (Delta Sleep, The Physics House Band) at Brighton Electric. After having self-produced their previous albums on a shoestring budget, Best Understood By Children and Animals is Gordo’s first foray into a professional studio environment. This new approach has allowed the band to expand their sound in every direction to make something more expansive, intense and more intricate than ever before.

Markhor Parkour is the first single to be taken from the album, a twisting slice of math-pop that builds to a shimmering, joyous conclusion. In a nod to the CD singles of their youth, Markhor Parkour is accompanied by two b-sides – a live session of When I Was A Teenage Manta Ray from the band’s debut album and Clap Clap I’m a Seal, the first part of the band’s experimental Onomatopoeia Suite that will see further instalments on later singles.

Best Understood by Children and Animals comes from a quote by Igor Stravinsky and sums up Parachute For Gordo’s approach to music, delighting in play and experimentation with an emphasis on exploring dynamics beyond language and literal meaning. It is music for the senses, immediate, vital, subconscious. The album artwork has been designed by Mari Hallo-Aho and features a painting by bassist John’s daughter Beatrice (1). The artwork for the accompanying singles was also created by Mari’s young nephew, Sulo (4) celebrating the innocent creativity of children.