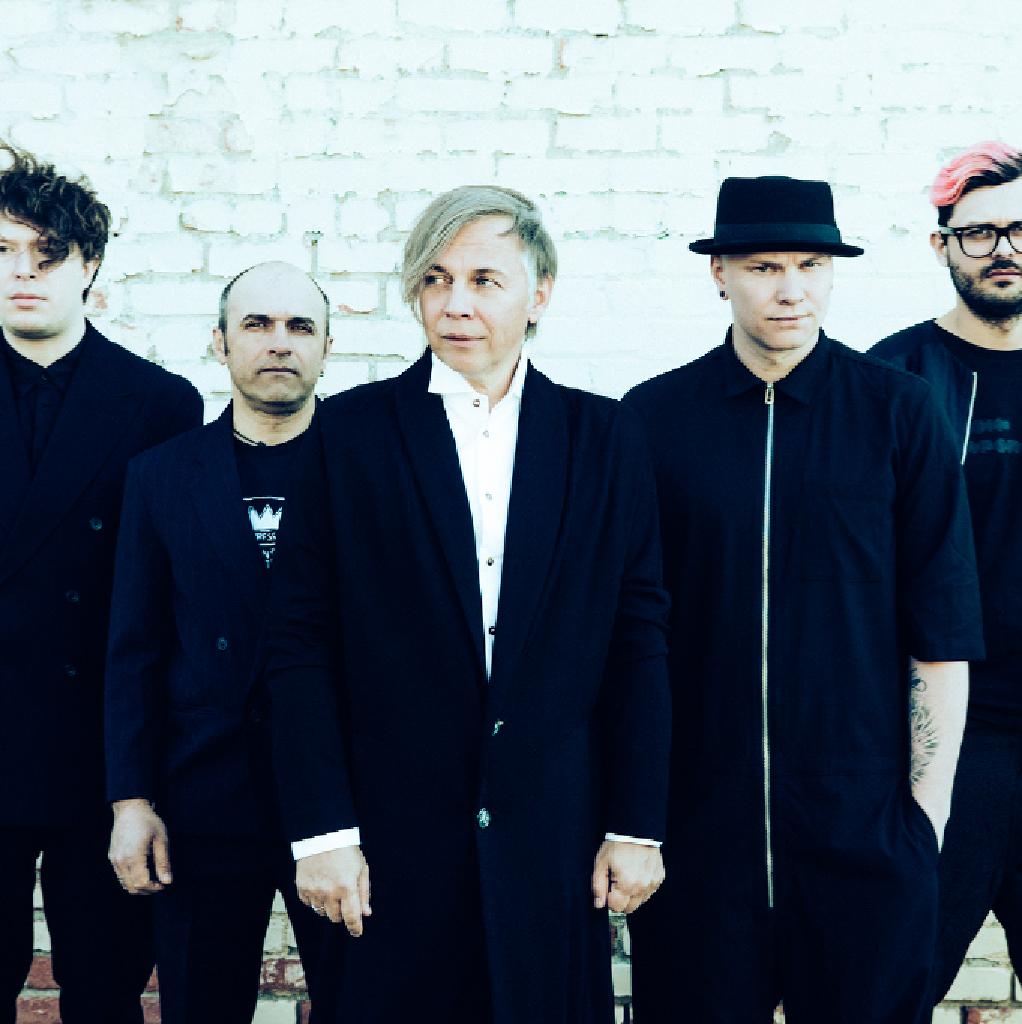 For the last 20 years Mumiy Troll haven’t stopped pleasing music lovers of all generations and ages. The band, who identify themselves as Evergreen Far Eastern Romantics, were founded in Vladivostok – a Russian port city on the Pacific coast.

When, in 1996 their 1st album “Morskaya” was released, everyone who was seeking revelations in Russian music, became obsessed with 'Mumiy-mania' and became addicted to the album. The story began in London, at Alaska Studio under the Waterloo Station bridge, where the album was first recorded. The rest became legend.

Since then, they have played gigs across the globe: from clubs in Siberia to Baltic beach parties, festivals in Mongolia to cultural events in Greenland, Shanghai open-airs to St Petersburg’s Palace Square. They were the first Russian band ever to appear on MTV, represented Russia at Eurovision, and have won every award going in their native land. Furthermore, they are often called the “Russian Rolling Stones” — and with every gig and tour they prove that they are still the number one.

Now, Mumiy Troll in the 21st century, the most “maritime” group in the world, return to the UK with an anniversary show “Morskaya.20”. The program of these shows will include all the hits; as being a successful band, they have a long and fertile back catalogue to pull from. However, they are still fresh, hungry, and in search of new musical discoveries.