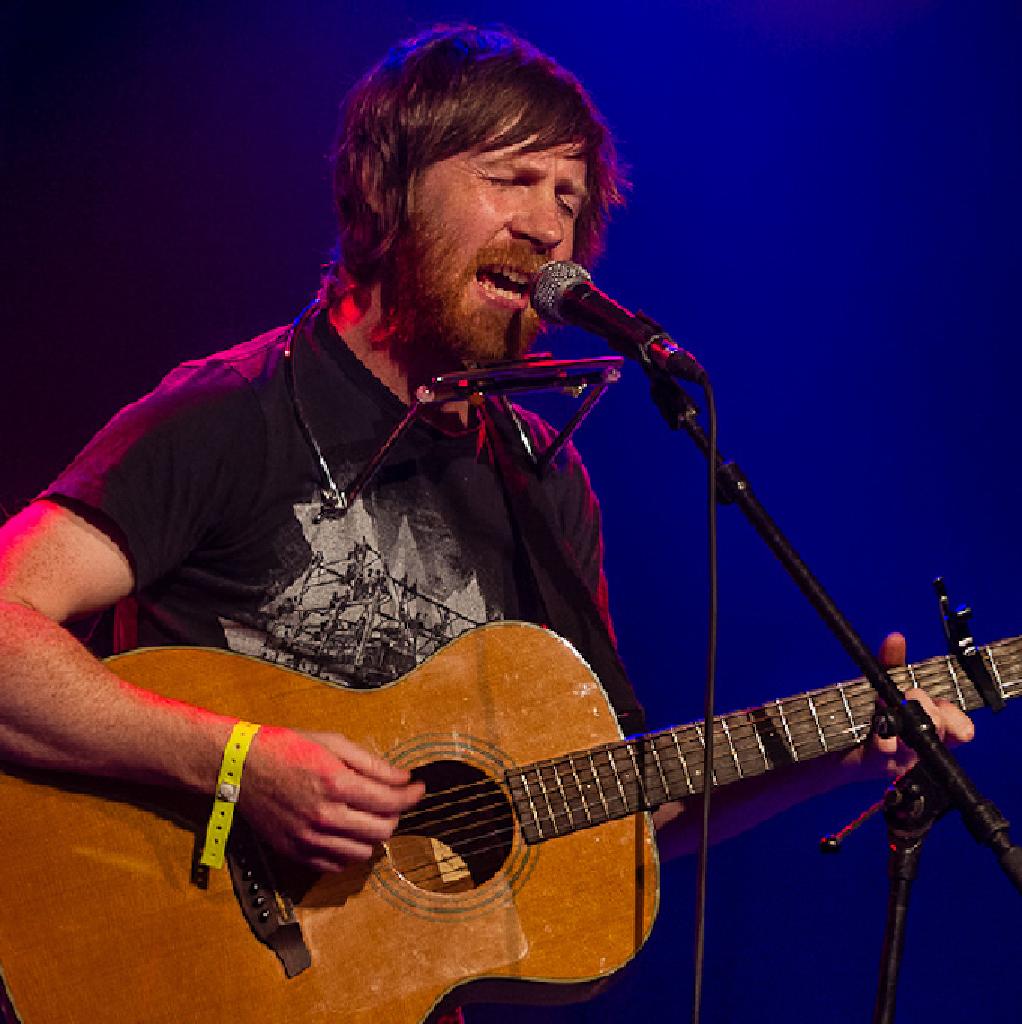 Over the last few years, Malojian has released 4 stunning solo albums, along the way collaborating with some musical legends, including Steve Albini, who earned his chops producing Nirvana, The Pixies etc. His latest album features Joey Waronker (Beck, R.E.M., Atoms For Peace, Roger Waters), Gerry Love (Teenage Fanclub), Jon Thorne (Yorkston/Thorne/Khan, Lamb) and more…But it’s Malojian’s own voice and songs that sets him apart from the crowd.
Malojian’s 5th album, which is a collaboration with Grandaddy’s Jason Lytle, is due for release in 2020.

Mandy Bingham performs alongside her lap steel guitar playing husband Graham Bingham. Together they have developed their unique brand of Folk Noir and Americana leading to the release in 2018 of their debut album, Bury Me Deep. The album was produced by Michael Mormecha and features a heart-felt version of The Days of Pearly Spencer, originally released in 1967 by her late father David McWilliams.Recently Mandy has opened for The Birds of Chicago, Dar Williams and David Corley. She is planning a new release in 2020.