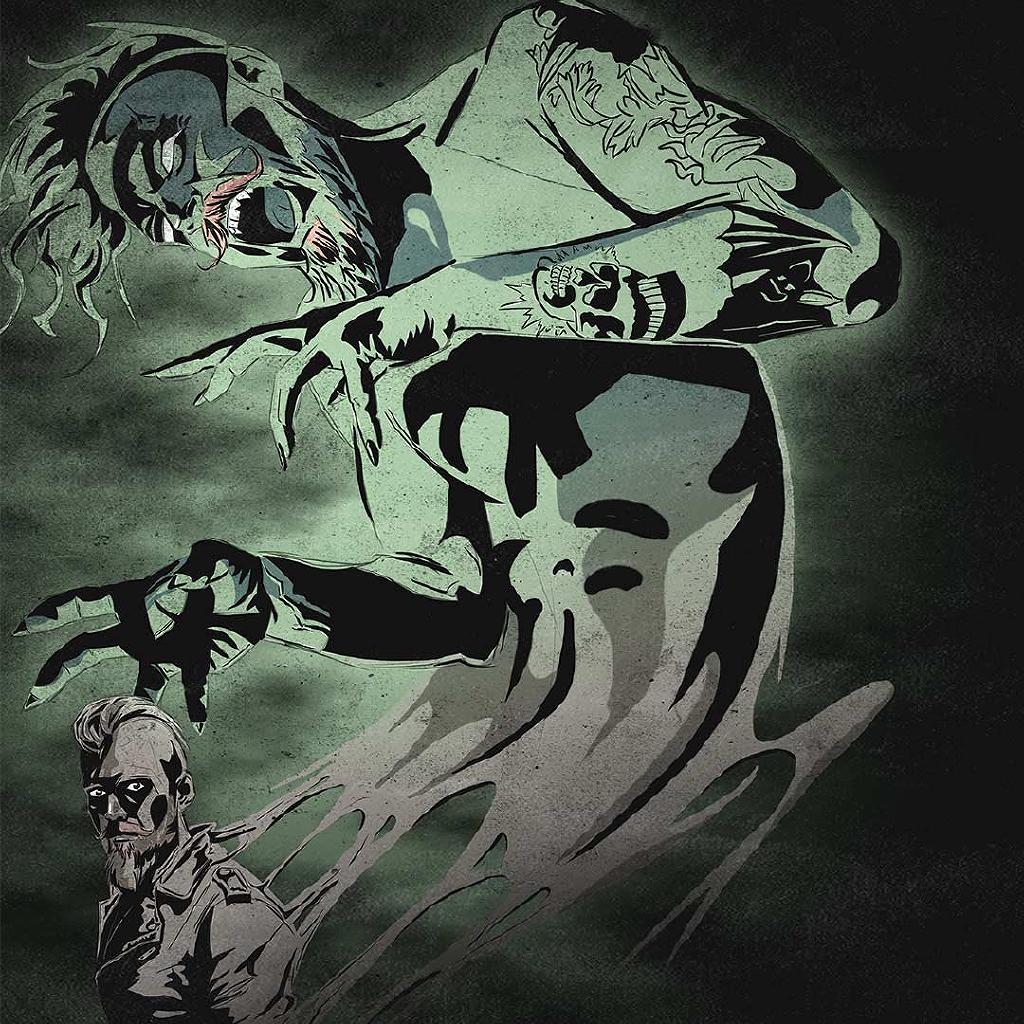 Armed with old bastardized mid-century guitars, hand-me-down fiddles and banjos, home-made contraptions with just enough tension on a string to be considered an instrument and any random percussive item he can get his hands or feet on, Lincoln Durham is a Southern-Gothic Psycho-Blues Revival-Punk One-Man-Band with a heavy amped edge, preaching the gospel of some new kind of depraved music. With driving guttural beats backboning various growling stringed instruments Lincoln gives birth to a sound that transcends genres with his dark, poetic and raw writing style telling tales that E.A. Poe would have been proud of.

Lincoln’s musical odyssey began when his grandpa, Charlie, and dad, Ed, put a fiddle in his hands at age 4. He would grow into an accomplished fiddle player winning the Youth Fiddle Championship at age 10. Lincoln afterward followed the path so many musicians have, finding his vice in the seductive, siren-like callings of the electric guitar. Or, in Lincoln’s case, the acoustic slide guitar with gnarly pickups haphazardly screwed into it.

Lincoln’s true biography is in his live show. The passion in his sweat drenched, electrifyingly mesmerizing one-man-band show draws you in to feel every scar and drop of blood in his painfully intimate lyrics. It takes something beautifully “off” to get on stage with just hands and feet for a band, driven by a howling voice, and morbidly preach a music that harkens back to the old blues masters, Son House and Fred McDowell, infused with the edge and angst of Punk and darkened from the bad influences of Tom Waits and Nick Cave.