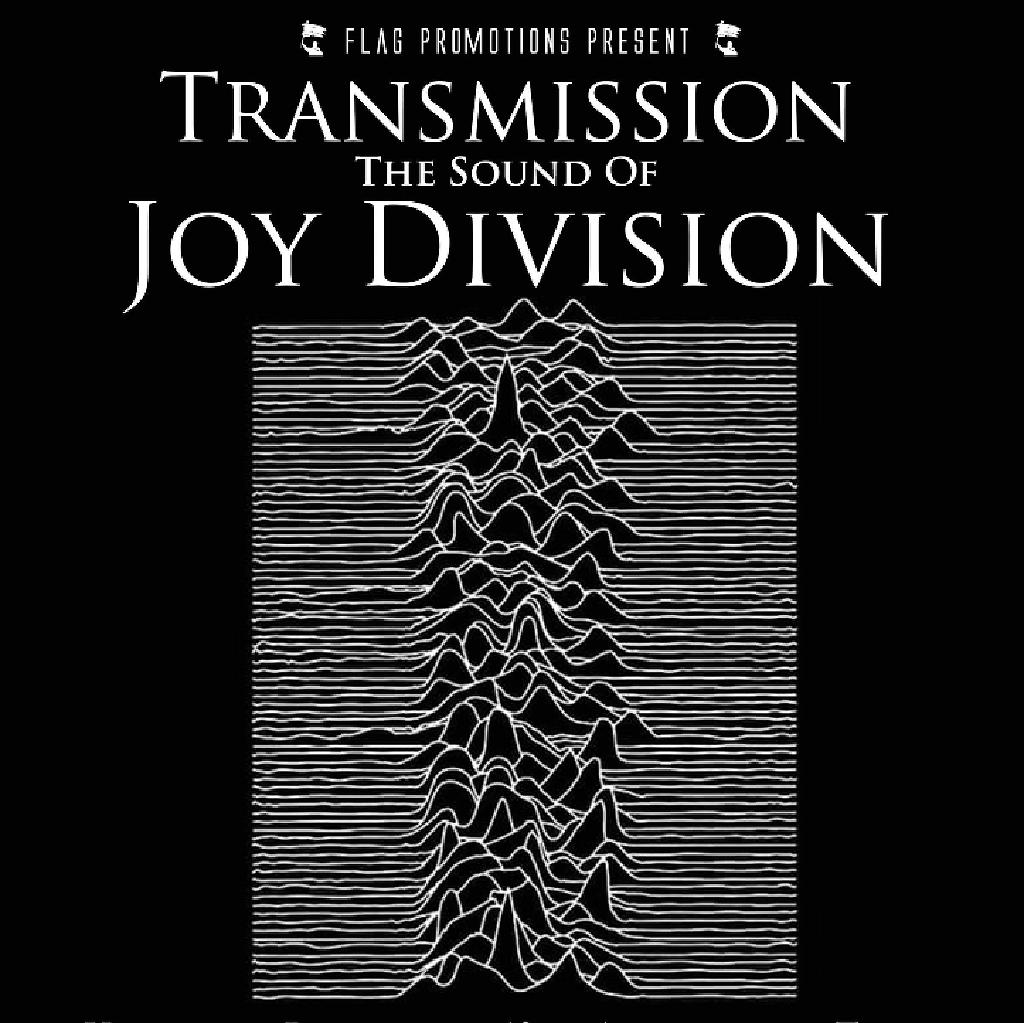 Devoted to recreating the atmosphere of a live Joy Division gig, Transmission emulate the sound of one of the most inventive, evocative and influential groups of their era. Joy Division were formed in the late 1970s and dissolved in May 1980 after the suicide of lead singer Ian Curtis. The remaining members went on to form New Order and have achieved much critical and commercial success. The influence of Joy Division, however, was far reaching. They were considered the pioneering band of the post-punk movement of the late 1970s and early 1980s. Forty years on you can still relive the dark cavernous sound of Joy Division through Transmission the U.K's number one Joy Division tribute act.