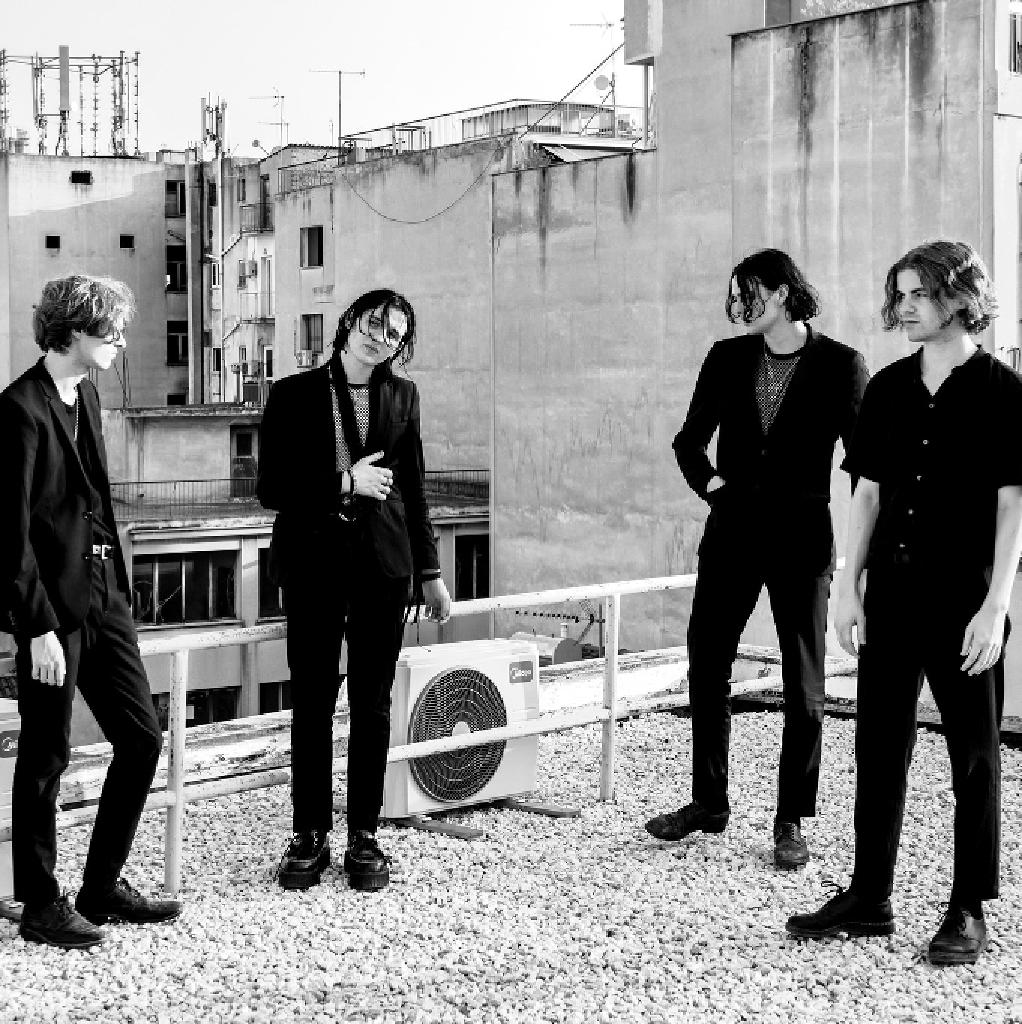 Isolated Youth were formed in a small coastal city north of Stockholm on the first of March 2017 by brothers William & Axel Mårdberg along with Egon Westberg Larsson and Andreas Geidemark.