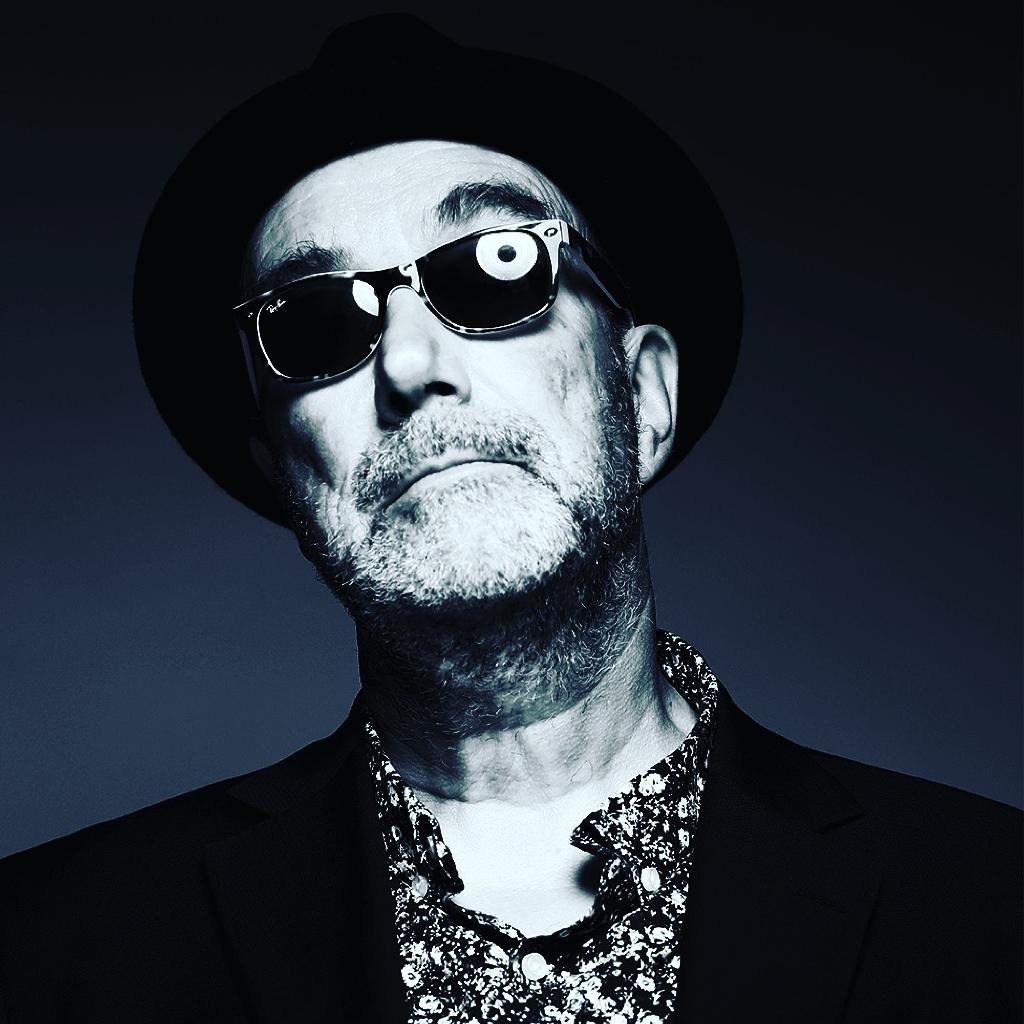 When punk started, it was an attitude, and it was vast, and peopled by intelligent eccentrics. Since that big bang of 1977, most pioneering punks have grown up and cashed in; become caricatures of their former selves; or just burned out. Not John Watts, the heart and soul of the ever-evolving Fischer-Z. He remains as pointedly literate, prolific, political, and defiant as ever.

“I believe movement is life,” Watts shares. “I want to always keep moving and growing. After all, you’re only as good as your latest stuff, and that’s what keeps me going.”

Chances are you’ve experienced the boldly expressive artistry of Watts through Fischer-Z, or in a myriad of solo and side project guises. Fischer-Z is an art punk band known for sharp tuneful songcraft, poetic lyrics, astute social and political commentary, on-point musicianship, and experimental textures. The band’s 42-year career spans releasing 20 albums; playing over 3000 concerts worldwide, including performing alongside James Brown, The Police, Dire Straits, and Bob Marley on his final European festival tour; and accruing album sales in excess of two million. Along the way, Fischer-Z has enlisted the talents such esteemed artist collaborators as Peter Gabriel, Steve Cropper, and the Dexy’s Midnight Runners’ Brass Section.

Fischer-Z is contextualized within the late 1970s brainy, arty, energetic, and hook-laden school of art punks that overlapped with the new wave and post-punk movements. The band’s catalog fits snuggly alongside output from XTC, Talking Heads, Wire, and Mission Of Burma. Fischer-Z’s 1979 debut, Word Salad, remains a cult classic. Its 1980 second album, Going Deaf For a Living, boasted the single “So Long” which earned prime rotation on the fledgling MTV channel.

Fischer-Z’s beloved, and best known, third album, Red Skies Over Paradise(1981), brims with classics that have topped a million in sales. The album proved to be the final installment of something of a trilogy.

In 1987, Watts regrouped Fischer-Z with new members. From then on has been a renaissance time for Watts professionally, as he has released adventurous solo albums, acclaimed Fischer-Z albums, and a bevy of intriguing multi-media projects. Signature through his fascinatingly fishtailing career are the novel-like quality of his lyrics which are informed by his studied globally-aware political views, and his background as a clinical psychologist.

Today, Fischer-Z turns 40, but Watts says defiantly: “This is not oldies band.” The guys are still up to their legendary ways of challenging audiences with performance-art theatrics, and performing incendiary versions of catalog favorites. The band is also consistently rewriting their history with new music, including the group’s latest album, Swimming In Thunderstorms, out 13th September 2019.