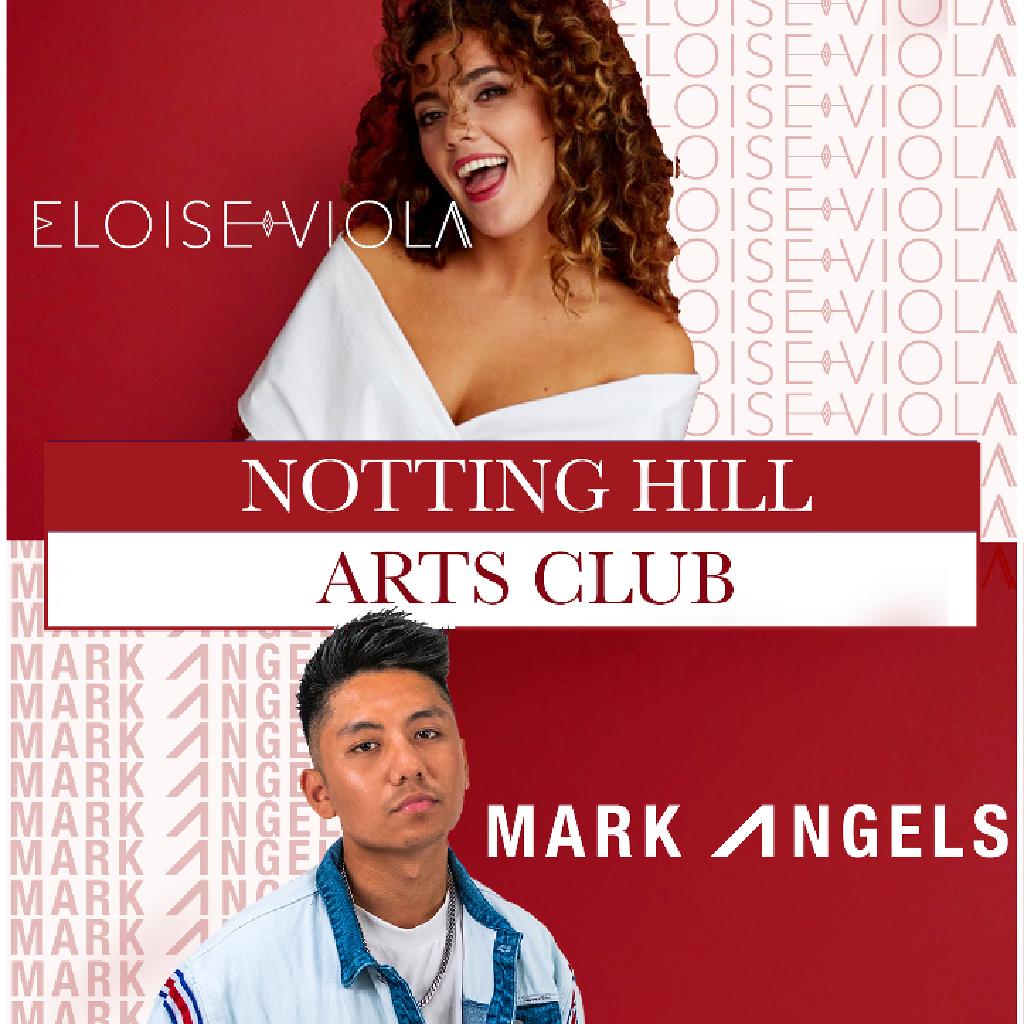 “A savvy, pop-centric, hook laden banger that tears down the barriers” - Clash Magazine

London singer-songwriter Eloise Viola has spent the last two years writing and releasing some of the most exciting underground pop music around. Since her debut release ‘For My Eyes’ last year, she’s been prolific in her output of energetic pop anthems, with no shortage of lyrical sass.

In her short time releasing music, Eloise has grown her fanbase worldwide. Her releases have been supported by Clash Magazine, Popmatters, Popdust, Euphoria Magazine and plenty more key industry tastemakers. On the airwaves, BBC Introducing, Fubar Radio and BBC London have been key supporters of the journey so far, leading to her first sold out show in London, as well as completing her first live dates in the U.S.

inspired by her idols of the time.

Her inquisitive and passionate nature, soon lead to a deep interest in psychology. Her passion for the field led to an understanding of how airbrushing, filtering and the rise of instagram influencer culture was having an effect on her mental health, particularly in respect of her body image and self-esteem. She worked hard to overcome this and now wants to use her platform and her songs to promote body positivity, self-love and not being afraid to say what you want

“I have put a lot of work into having a positive body image and working on my mental health surrounding eating/exercise. I wanted to share my journey and help young people (especially women)”

2020 holds exciting times for Eloise as plans for her second EP release are underway with the first single from this next collection scheduled for late January. Alongside the musical offerings Eloise is also working on a series of PODCASTS episodes that address some of the matters she is so passionate with both in and around the music industry. Her debut EP ‘I AM ENOUGH’ is out now.

Multi talented artist and song writer MARK ANGELS is undeniably climbing the ladder of success. The half Filipino, half Scottish hit maker joins fellow Scots Tom Walker and Nina Nesbitt as one of the most exciting talents to emerge from Scotland. Still at an early stage in his career, Mark has already achieved status as an ‘in demand’ song writer, garnering cuts and writing sessions for the likes of some of the highest selling artists emerging from Asia, raking up global sales & stats that rival few. Most recently Mark has penned hits for the crème de la crème of K-Pop – including the likes of BTS, EXO, Monsta X and NCT 127.

As an artist himself Mark grew up influenced by R&B giants Usher, Chris Brown and Beyoncé, With his roots based in gospel music, his soulful vocal weaves elegantly through glamorously electric productions on his debut recordings.

Unleashing his own brand of music and performance as a solo artist, Mark has been working with top level producers such as Josh Gudwin (Justin Bieber, Dua Lipa), Sean Hall (Pink, Toni Braxton) and Red Triangle (David Guetta, Charlie Puth) to get his own outbreak of hits firmly under his belt. In preparation for launching his own artist career & highlighting Mark’s natural gift, he was recognised by some of the UK’s most respected career artists Gary Barlow, Dannii Minogue and Lulu on the BBC talent show Let It Shine where he placed as a runner-up; he also earned the winning spot at YoungScot's Unsigned Act of the Year competition. Alongside the vocal and writing talents, Marks stage show offers a strong element of performance highlighting his skills as a professional dancer and offering an energy and spirit that is always highly memorable.

Still in the early stages of sharing his own recordings, his release Falling racked up 60,000 streams in less than 3 months and featured in a whopping 260 independent playlists, as well as the official R&B playlist on Deezer. On top of that, international superstar DJ Jonas Blue and pop-rap duo Jack & Jack championed Falling when they featured the track on their Jonas Blue x Jack & Jack: Summer Sounds playlist alongside global stars like Drake.

Straddling both sides of the industry with impeccable grace and talent, Mark is dedicating his full time to proving he is both an established hit maker & an emerging star in his own right. A claim not many other can lay bear to and definitely one to watch!