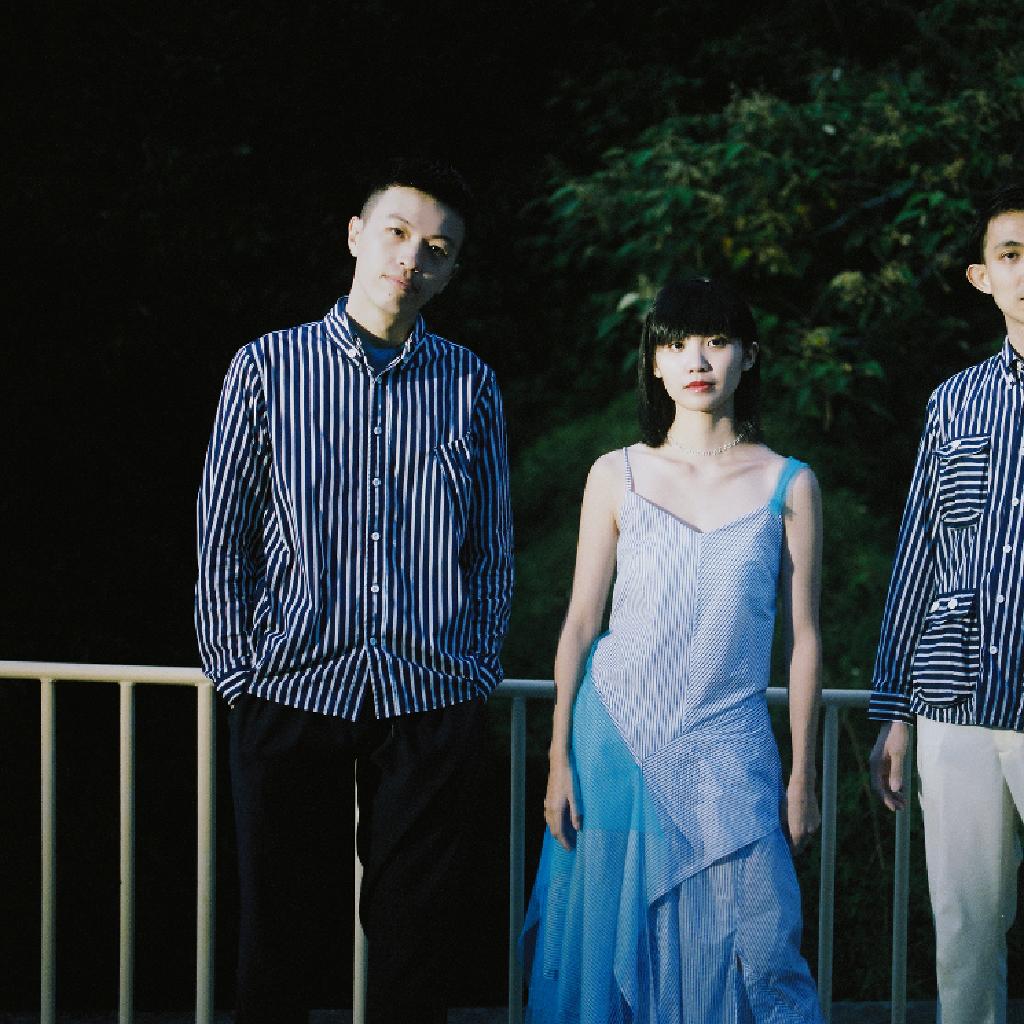 Formed in 2012, Elephant Gym is a three-piece band from Kaohsiung, Taiwan, known for melodic and emotional bass-driven tracks filled with gentle, beautiful and rhythmic guitar and drum ensemble. In early times their music has been based on instrumental, sometimes associated with Math Rock, but the band often features vocals recently expressing their sophisticated song-writing skills and performing techniques with the growing influences of Jazz, Soul, Hip Hop, Alternative and Indie Rock, Film Music etc. As the band matures, their music surpasses the musical genre or category.

While they are one of the important and representing band in Taiwan, they have also attracted attention around the world having been invited to Summer Sonic (Japan), Super Strawberry Festival (China), Music Matters (Singapore), Mega Port Festival (Taiwan) and many other significant Festivals in Asia. In 2018, Elephant Gym worked with Topshelf Records in the US, WORDS Recordings in Japan and Space Circle in China to release their second album 'Underwater' worldwide and started their first world tour (Canada, Korea, Philippines, Thailand, Japan, China, Malaysia, Singapore, USA, Taiwan, UK and more TBD in Europe). Shows in Toronto, Tokyo, Malaysia, Singapore, and all 6 cities in the US were sold out. As of March 2019, ArcTanGent Festival (UK) announced their appearance in the summer of 2019 and their first UK and EU tour will be expected around this time.