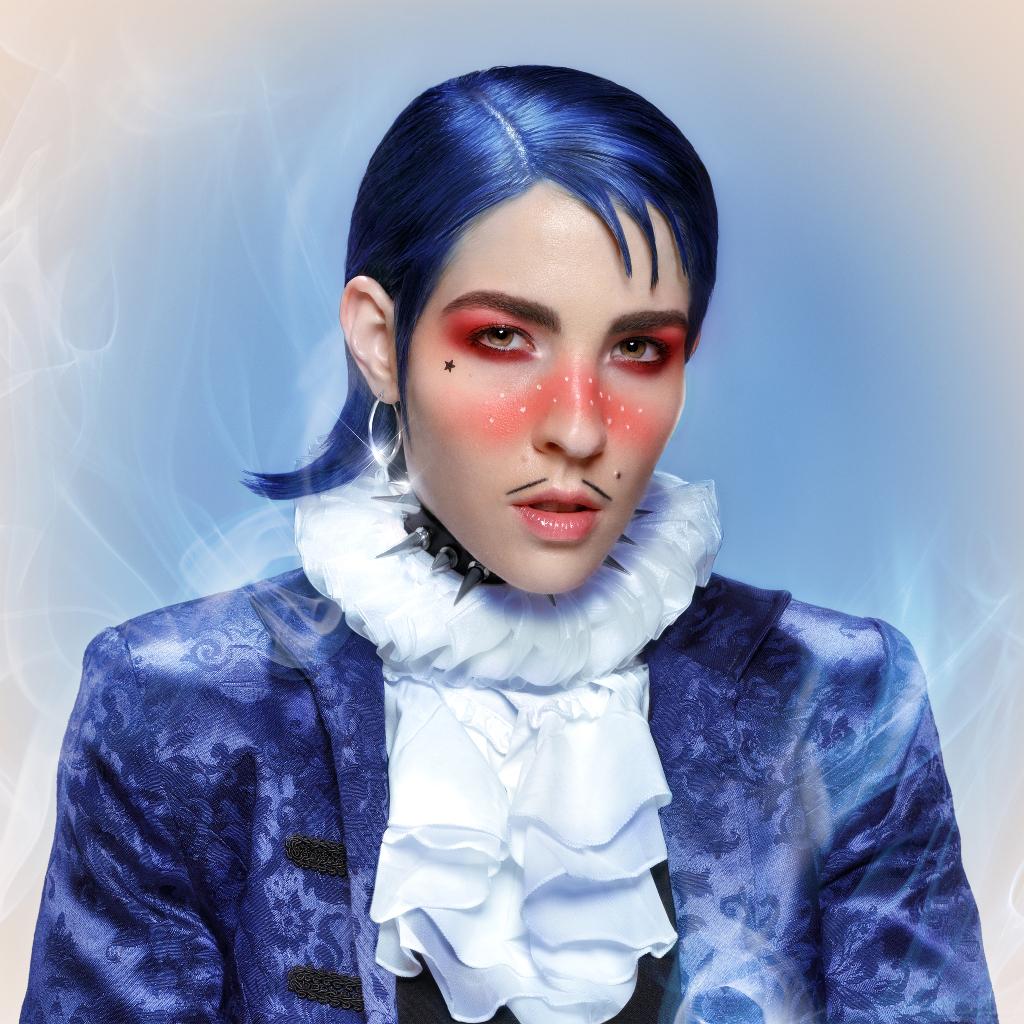 Rising pop star Dorian Electra (pronouns: they/them/theirs) makes music that defies gender norms. In the past year, their work has gained a queer cult following and a rapidly growing global fanbase, as well as critical praise from Pitchfork, Billboard, Paper Magazine, The Fader, Gay Times, The Guardian, and more. Each one of Electra’s high-concept singles ('Career Boy,” 'Man To Man,” “Flamboyant,” “Daddy Like,” and most recently, “Adam & Steve”) has been accompanied by a hyper-stylized music video. Videos like “Flamboyant” have garnered more than one million views, and help build a bigger world around each song than the music alone.

Electra has collaborated and toured with pop visionary Charli XCX and Russian group Pussy Riot as well as played major pride festivals across the US. In 2019, Dorian Electra released their debut full-length album “Flamboyant”, an unapologetically over-the top work of experimental pop with a heavy-metal, baroque twist, supported by their first-ever sold out headlining tour.