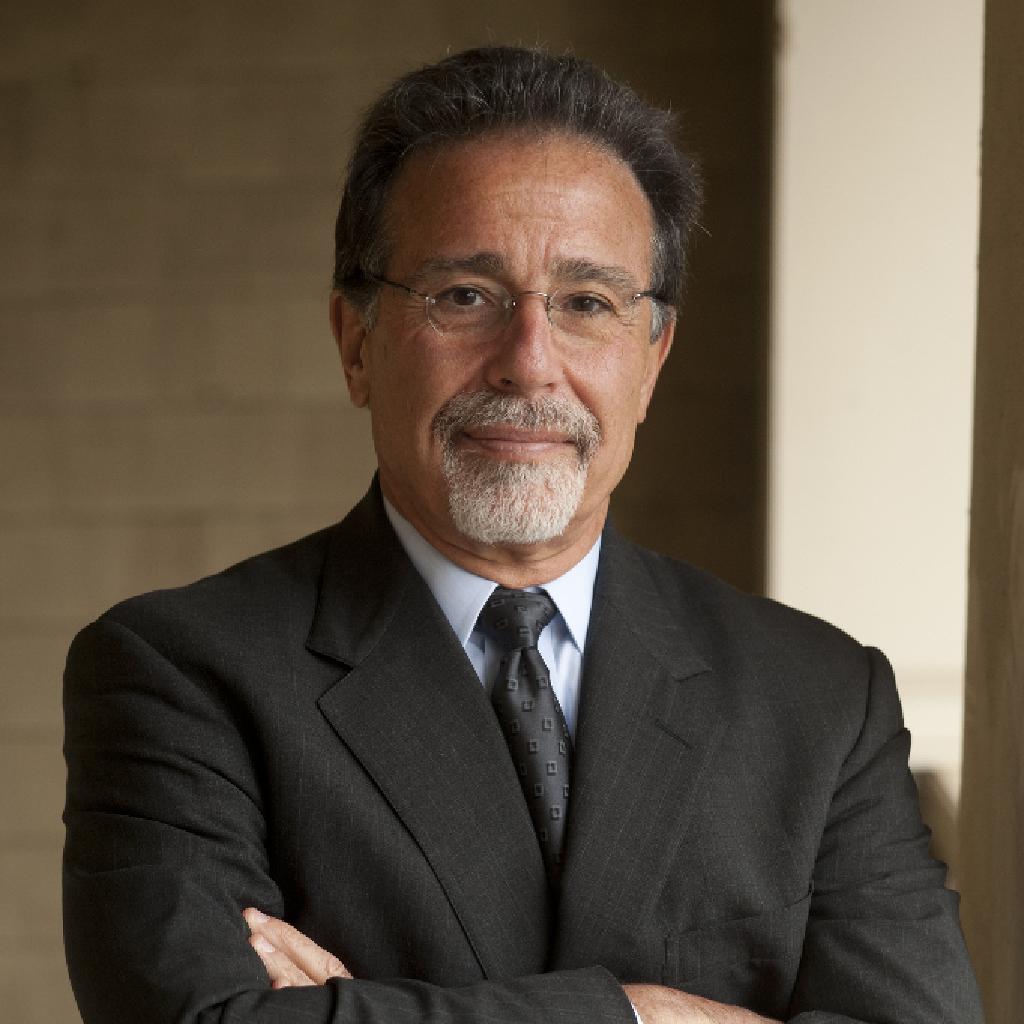 Join David Rudolf, the defense attorney for Michael Peterson in the hit Netflix documentary series The Staircase, for an evening of discussion into the intimate details of case and the series. David will discuss the conflicts he wrestled with in determining whether to let the filmmakers follow him, his client and his trial preparation, and his insights into the most curious and contentious issues in the case, including the blood spatter evidence, the bisexuality and Germany evidence, the discovery of the blow poke, and the genesis of the Owl Theory.