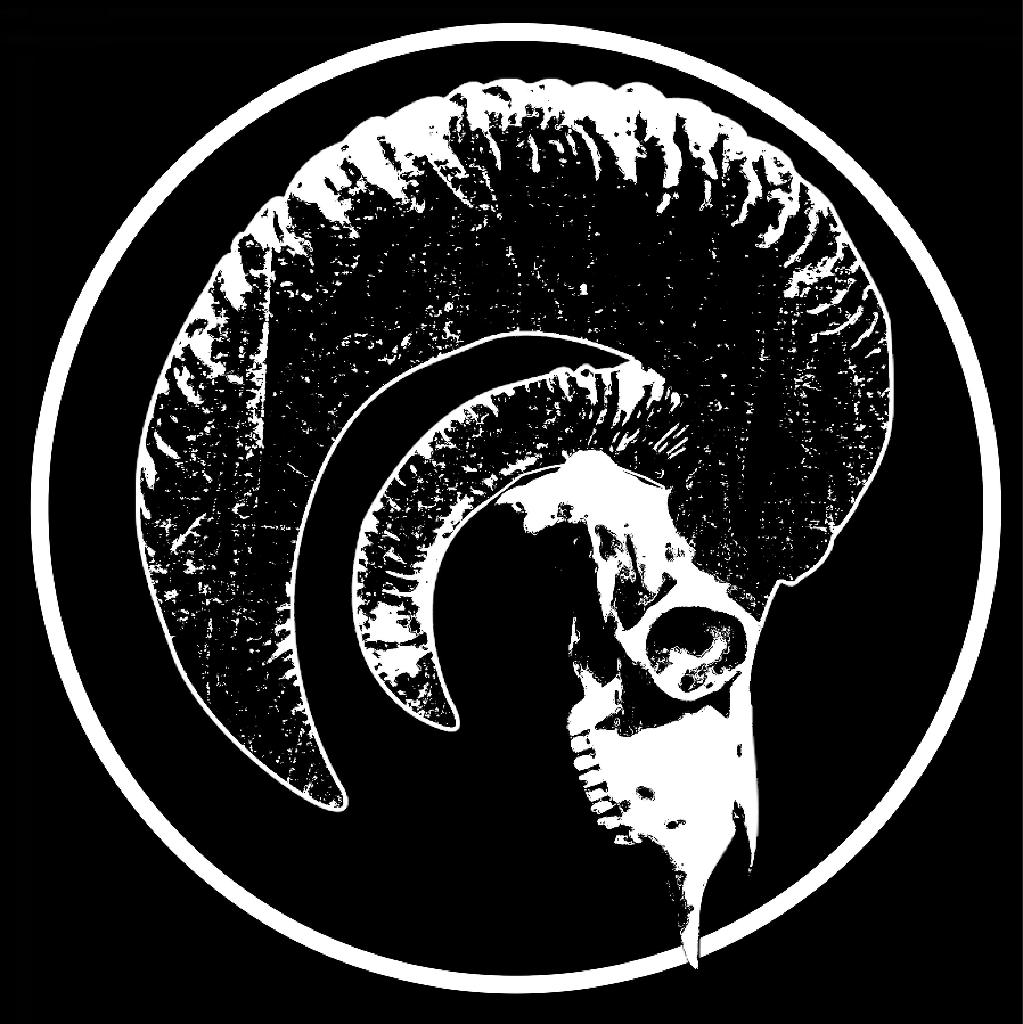 Share400
Tweet
Pin
400 Shares
Formed in London in 2010, Cold in Berlin write dark post-punk songs underpinned by fuzzy doom guitars.
Their self-released debut album Give Me Wallswas an Artrocker magazine album of the year, while Loud and Quiet, Q and Mojo argued over whether vocalist Maya was the new Patti Smith or Siouxsie Sioux.
As the bands’ sound became heavier and darker, Candlelight Records came knocking and released second album And Yet(2012) and after acquisition by Universal Records The Comfort of Loss and Dust (2015) – to critical acclaim from from influential publications across Europe - like top 5 album of 2015 for Metal Hammer Germany.
Their fourth album Rituals of Surrender will be released on 11th October 2019 by New Heavy Sounds. Produced with gritty clarity and volume by Wayne Adams (Green Lung – Woodland Rites) Rituals of Surrender opens with the grinding, hypnotic pulse of The Powerand the apocalyptic rise of Dark Days. Cold in Berlin continue their sonic journey in the face of nothing less than the immanent collapse of the world, as we know it.
Ten years of revered live performances have seen Cold in Berlin become stalwarts of the alternative live scene, gracing major festival stages across Europe and inclusion in the Terror and Wonder exhibition at the British Library.