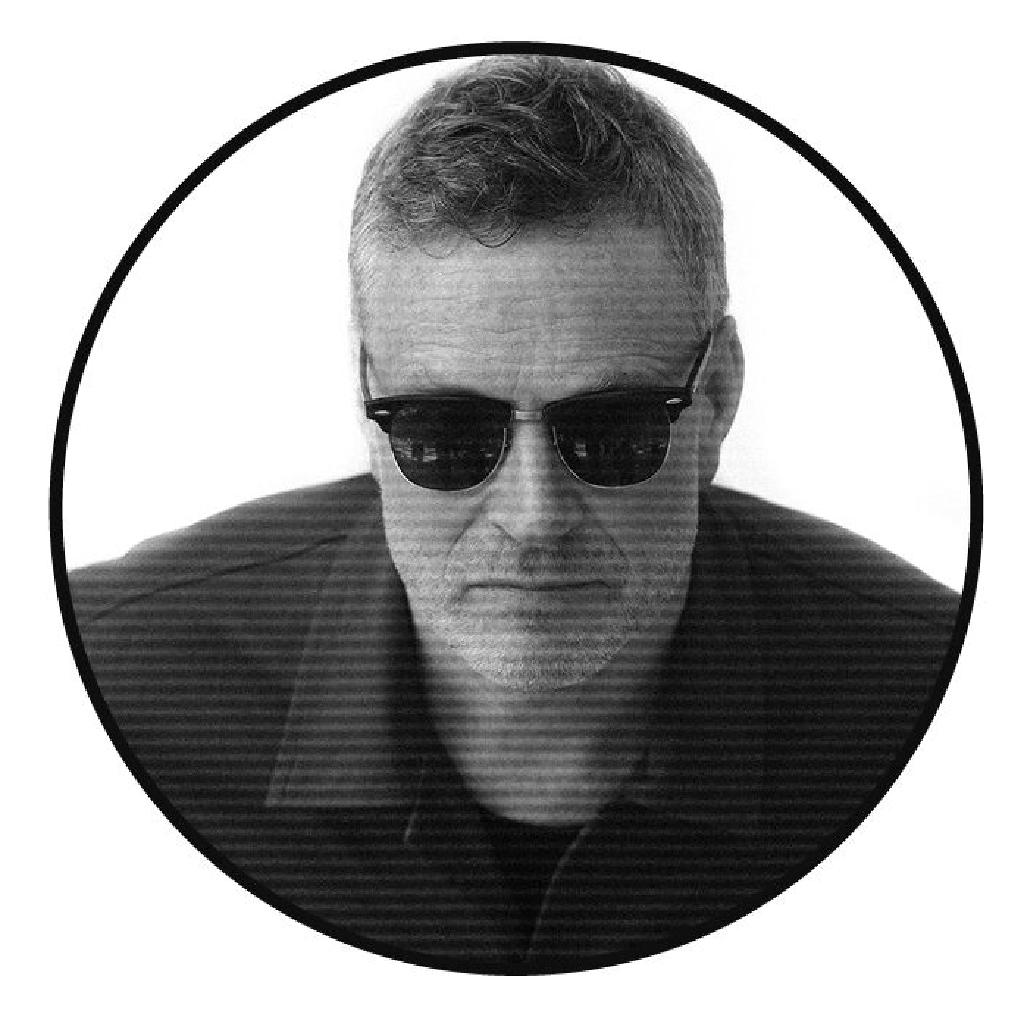 'Listening to Blancmange Obsessively. Probably the most under-rated electronic act of all time.'
Moby
'Blancmange have been a part of the soundtrack to my life ever since 'Happy Families' was released.'
John Grant
British electronic band Blancmange first broke through in the early 80s with their mix of synthesizers and surrealism, fused in groundbreaking singles such as 'Feel Me', 'Living On The Ceiling', 'Blind Vision' and 'Don't Tell Me'. The epic synthpop of 'Waves' and a cover of Abba's 'The Day Before You Came' illustrated a band who were always willing to change and adapt new styles within their electronic framework.