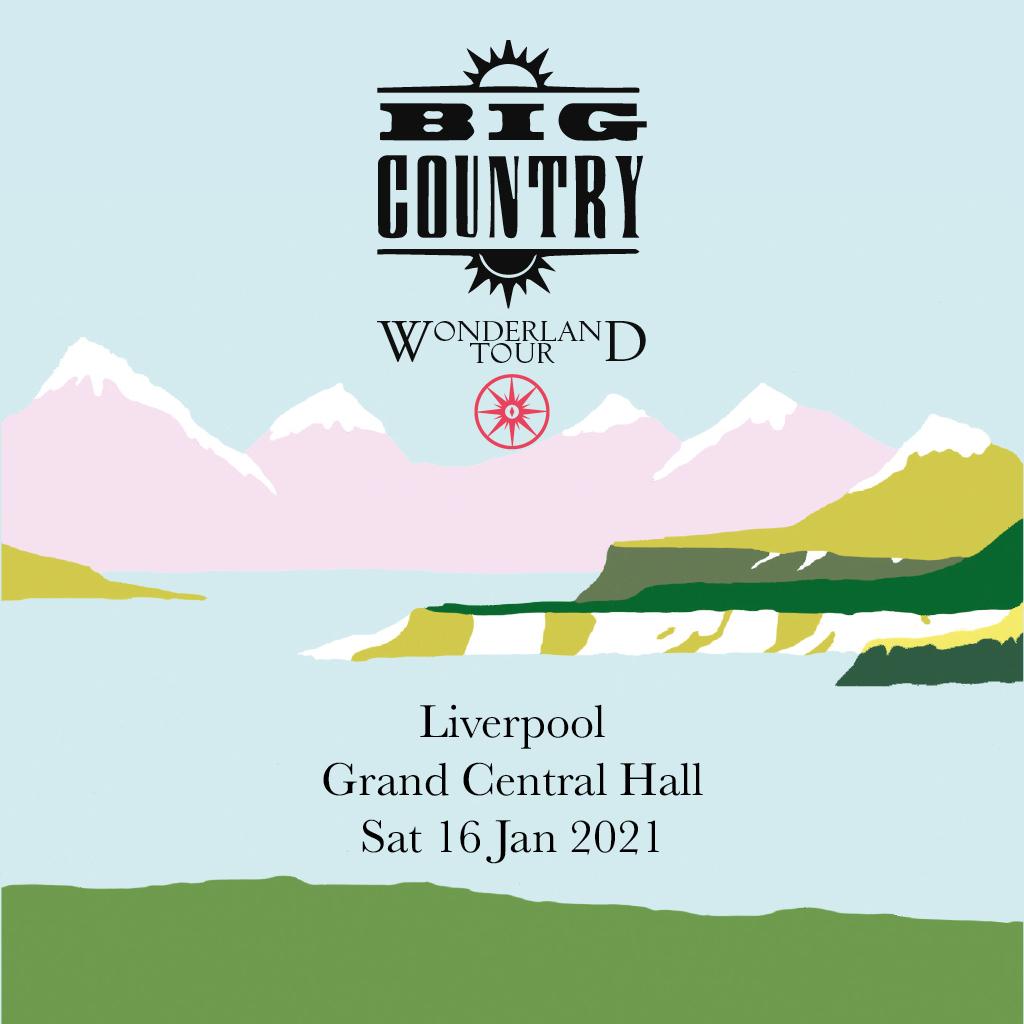 Big Country were formed in 1981 by Stuart Adamson and Bruce Watson.

The band broke massively worldwide with the release of the album’s classic singles ‘Fields Of Fire’, ‘Chance’, 'Look Away' and signature song ‘In A Big Country’, which went on to become massive worldwide hits.

Big Country have toured alongside The Rolling Stones, Led Zeppelin's Robert Plant & Jimmy Page, U2, and The Jam.