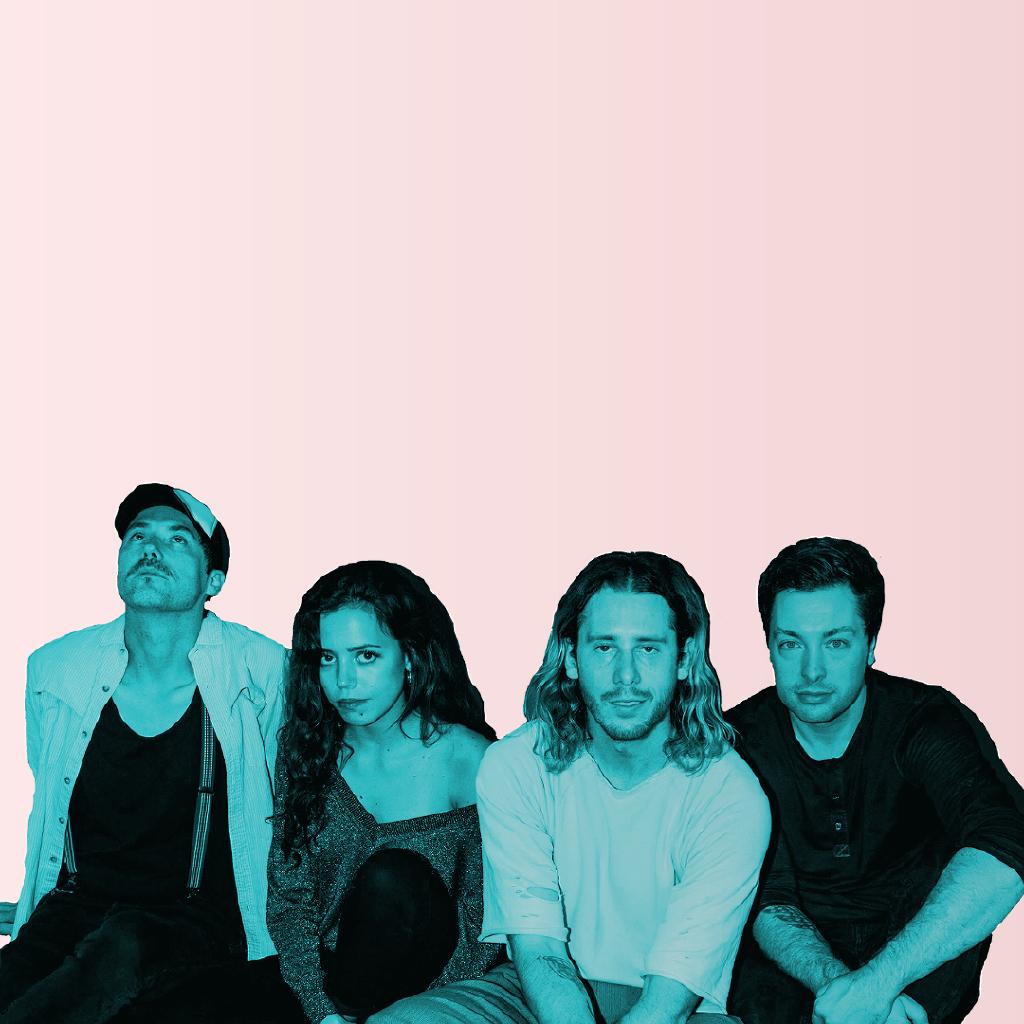 Beach Riot formed back in February 2017 and started playing live at beach bars, parties and venues on the South Coast to support two previous single releases that picked up natural support from John Kennedy at Radio X and BBC Introducing, followed by a number 12 on the Amazing Radio chart and a slot at Reading & Leeds Festival. With 10 months of consistent live shows under their belt now, the four-piece are prepped to release a 4-track debut EP on vinyl made up of finely tuned alternative rock and crunchy indie pop tunes.

Fronted by Rory O’Connor (guitars, vocals and songwriter) and Cami Menditeguy (guitar and vocals), and the rhythm section of Jim Faulkner (bass and vocals) and Jonny Ross (drums), Beach Riot’s line-up formed when Cami Menditeguy landed in London from her home country of Argentina in a bold move, as an 18 year old, to front a rock band in a new country. Living on a horse farm playing guitar alone for so long was no longer an option, so to find funds for a move, Cami made her flight money by gambling on racing horses and then picked East London’s music scene as her prime new location. Isolated in unknown territory for two years of being in the big smoke, the breakthrough came when meeting O’Connor at a local show where they realised they had a lot in common: Ice cream, weird guitars, PJ Harvey , Mudhoney, 4am mozzarella sticks, dark comedy, dungeons and dragons and Brighton beach hangover fry-ups. Beach Riot was then born and the gamble paid off.