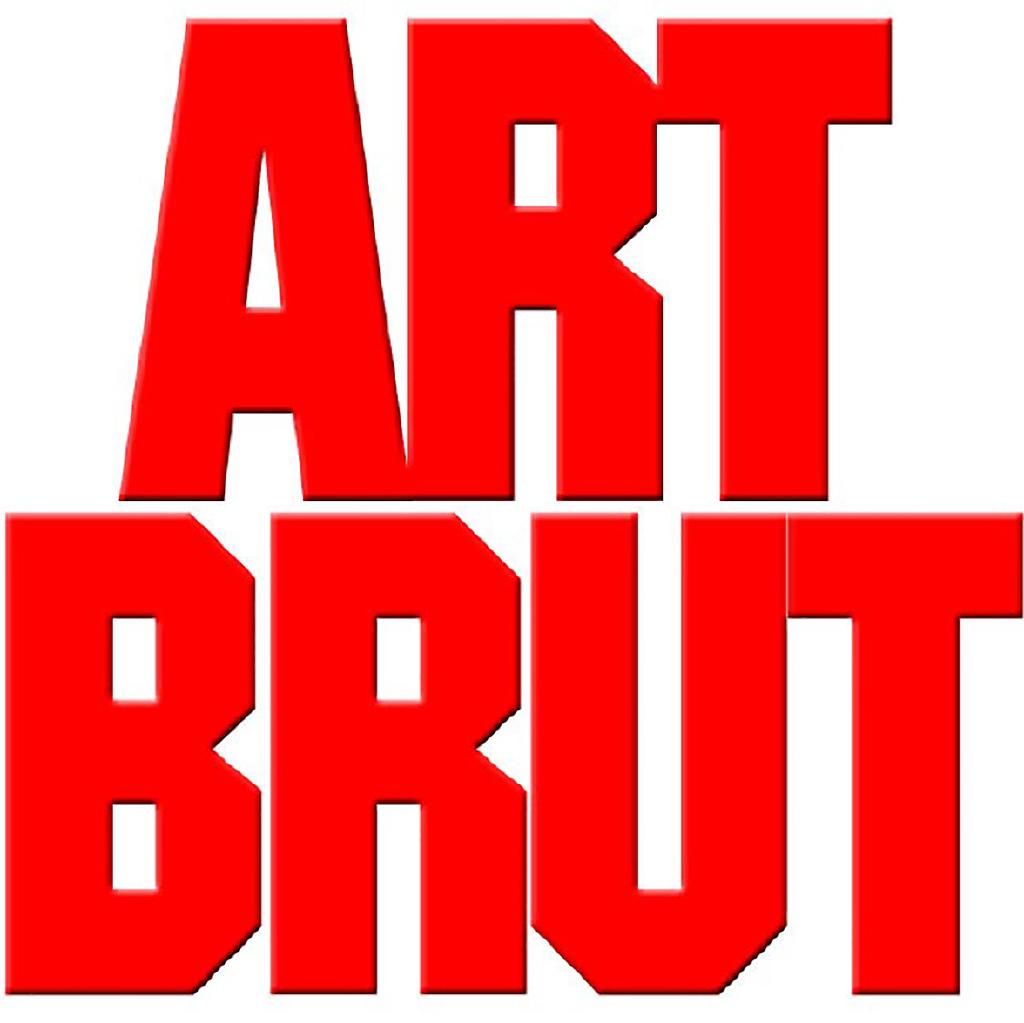 Support from: Salt the Snail

The band was formed in 2003, after Eddie Argos met guitarist Chris Chinchilla at an afterparty hosted by London indie rock band Ciccone in 2002. Argos also invited Ian Catskilkin, whom he knew from the Bournemouth music scene, to join on guitars. They were joined by Freddy Feedback on bass guitar and Mikey Breyer on drums. The band played their first gig in May 2003.

The band recorded Brutlegs later in 2003, produced by Keith Top of the Pops, containing the first versions of 'Formed a Band', 'Modern Art' and 'Moving to LA' and made it available. Angular Recording Corporation put out a compilation featuring 'Formed a Band'. NME journalist Anthony Thornton heard the song and sent an MP3 to Rough Trade, and the label offered Art Brut a deal to release it as a single.

'Formed a Band' was released in the UK, as a single, in May 2004 reaching No. 52 on the UK Singles Chart. Blender described them as the best unsigned band in the UK. During the rest of 2004, they played gigs throughout the UK with The Fades including a first-anniversary gig at the Tate Britain.

Another bootleg EP Brutlegs 04 was recorded featuring 'Good Weekend', 'Bang Bang Rock & Roll', and an acoustic version of 'Moving to LA'. A double A-side single of My Little Brother/Modern Art was released in December 2004 on Fierce Panda reaching No. 49 on the UK chart. The album Bang Bang Rock & Roll was released in May 2005 with 'Emily Kane' as the first single. The latter missed the UK Top 40 by two sales, yet remains the highest-charting single on Fierce Panda.

Bang Bang Rock & Roll was produced by John Fortis, who has also worked with artists such as Razorlight, Maxim Reality, The Pipettes, Neneh Cherry and Assembly Now; and features rerecorded versions of their early material.

Art Brut have a quite widespread following of 'franchises', whose names range from AB0 (the original Art Brut) to AB3.14/Pi, AB², AB17 or even to AB29600 (from Rennes and Morlaix, France). The band We Are Scientists are also an Art Brut franchise, AB47. These franchises often record and play Art Brut songs during performances.

Chris Chinchilla amicably left the band for personal reasons in September 2005. He was replaced by Jasper Future, guitarist from Eddie Argos' old band, The Art Goblins. Art Brut appeared on the cover of the German edition of Rolling Stone magazine in September 2005.

Art Brut performed at the Coachella Valley Music and Arts Festival, on 30 April 2006, at Pitchfork Music Festival in June 2006, and at the Festival Internacional de Benicàssim and the Dour Festival in Belgium, in July 2006 and the Two Thousand Trees Festival in July 2008. Art Brut also released a split 7' with We Are Scientists, which was only released in America. We Are Scientists returned the idea and covered Art Brut's song 'Bang Bang Rock & Roll' on the single. Their version of 'Bang Bang Rock & Roll' is also available on their B-sides album Crap Attack.

The band released their second album, It's a Bit Complicated, on Mute Records and produced by Dan Swift. The first single from the album, 'Nag Nag Nag Nag', was released on 20 November 2006, featuring the b-side 'I Found This Song in the Road' and five live tracks from the Eurockéennes de Belfort Festival 2006. The song made Single of the Week in The Guardian 's 'The Guide' section. In 2007 they played on the American NME Rock and Roll Riot tour with The Hold Steady. In the United States, the album reached No. 14 on the BillboardHeatseekers chart and No. 32 on the Independent Albums chart.

The second single 'Direct Hit' was released a week before the album, featuring the B-sides 'Don't Blame it on the Trains' and ' I Want to be Double A-Sided'.

In late 2008, Art Brut returned to the studio to record their third LP Art Brut vs. Satan which was released on 20 April 2009. The album was produced by Frank Black. Art Brut vs. Satan was released to good reviews scoring 75 on Metacritic. There were two singles released from the album 'Alcoholics Unanimous' and 'DC Comics & Chocolate Milkshake'. The band toured throughout the year and played the Glastonbury Festival amongst others.

In 2010, Argos released his album for his first side project under the name of Everybody Was in the French Resistance...Now!. The album called Fixin' the Charts was a collection of songs in responses to classic pop songs, including those by Michael Jackson, Martha Reeves & the Vandellas and Kanye West.

In late 2010, Art Brut recorded their fourth album, Brilliant Tragic, released on 23 May 2011. The first single from the album was 'Lost Weekend'. The album was recorded in Salem, Oregon, and is the second to be produced by Frank Black. The track listing and release details were confirmed in early March 2011. In April 2013, Art Brut released Art Brut Top of the Pops, a two CD best of compilation album, including B-sides and rarities. The album title refers to the band's chant during live performances of 'Art Brut! Top of the Pops! Art Brut! Top of the Pops!'

On 13 September 2013 it was revealed that Breyer and Future had decided to leave the band, and that their replacements would be Charlie Layton and Toby MacFarlaine respectively.

After being busy with other creative projects for a few years - Ian Catskilkin playing with Future of The Left, and Eddie writing a memoir, spoken word show, comic book and musical - the band have written and recorded a new album called 'Wham! Bang! Pow! Lets Rock Out!' produced by acclaimed folk musician Jim Moray. It will be released via Alcopop! Records on Nov 23, 2019.