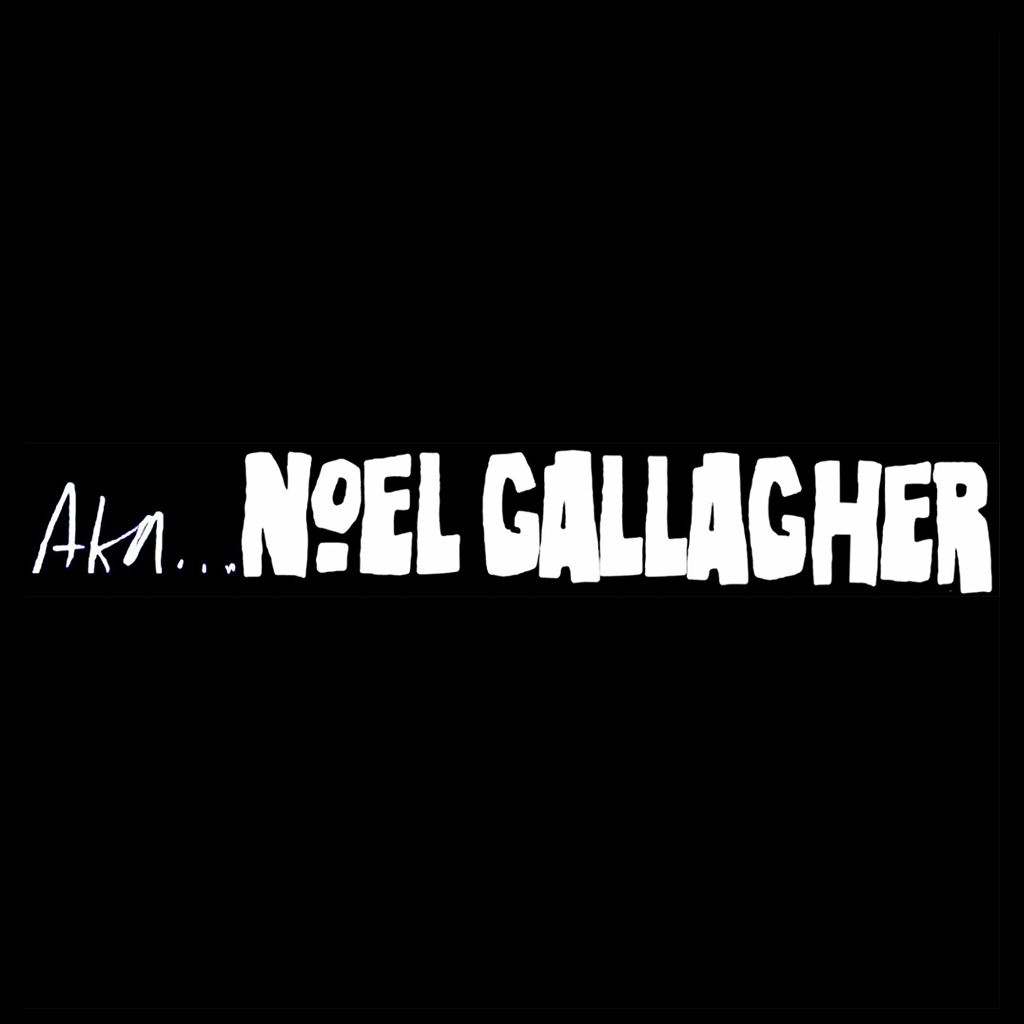 The only tribute name-checked by The Chief himself....