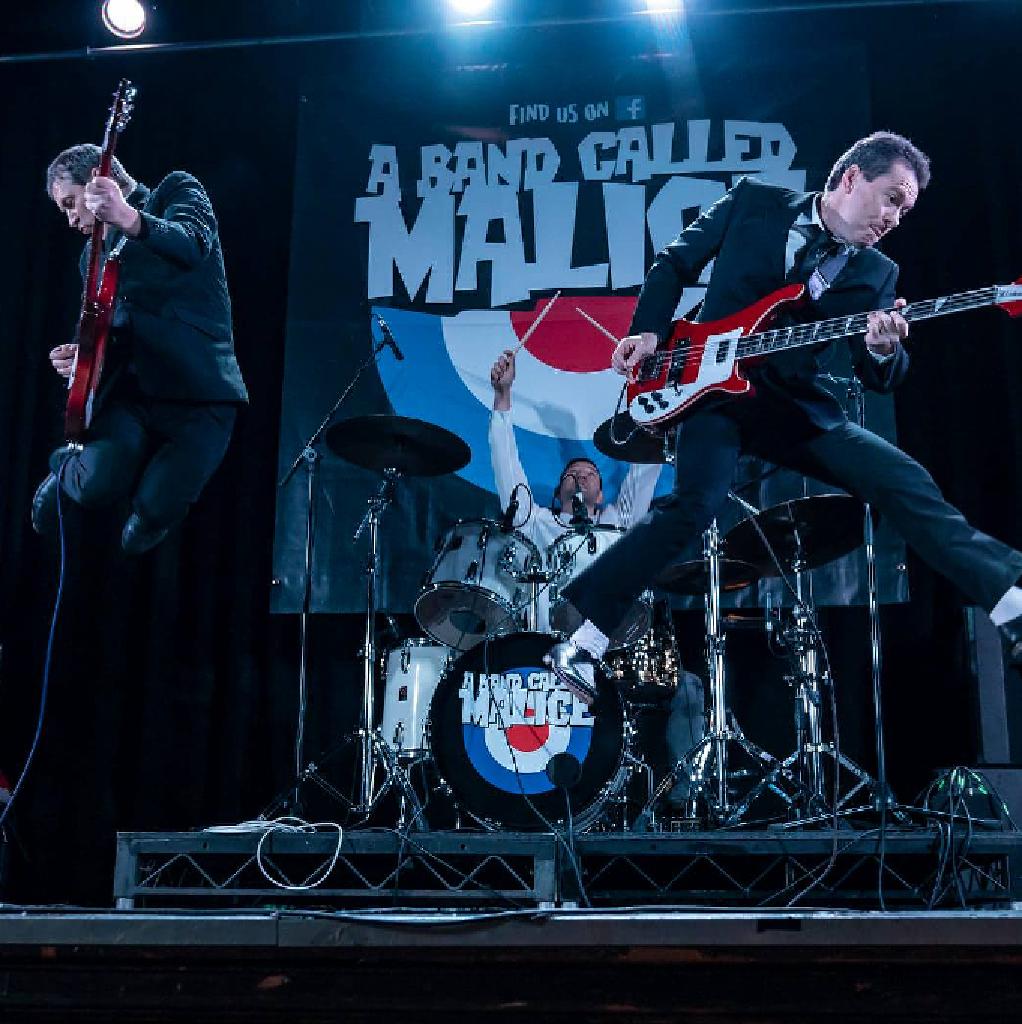 National Tribute Awards 2019 finalists A Band Called Malice are the UK's definitive tribute to The Jam and have taken the Brit. music scene by storm in their quest to become the number-one-choice tribute act celebrating The Jam.
Expect to hear all the hits, including: Going Underground, That's Entertainment, Start and many more! As Jam fans themselves, A Band Called Malice deliver a high octane show, with all the angst, aggression, passion and soul of their Idols! Come and check them out at Factory, Manchester and be sure to book yourself a place ‘In the Crowd’!