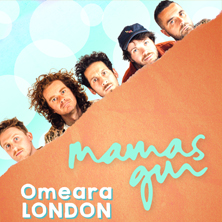 Mamas Gun are masters of modern soul music. The blend of classic and contemporary influences have sparked millions of streams worldwide and garnered praise from The Sunday Times, Billboard, The Guardian and Uncut Magazine. Collectively, the London-based group's first three albums spawned Top 10 hits on four continents. Their albums have been propelled by the band's sold-out tours, their funky and full-tilt performances at the Billboard Music Awards (Tokyo) and the global music festivals – including WOMAD, Greenroom, Java Jazz and more. With the release of their latest record, Golden Days (2018), Mamas Gun delivered their defining masterpiece.

After an extremely busy 12 months of touring the selling out shows – from Japan, Spain to UK and beyond; performing a record number of festival slots all around the globe, Mamas gun return to the studio now to start working on their next batch recordings. A brand new studio space has been dedicated wholly to the band and their musical mission. Lots of anticipation and excitement have been building up for the next stage of their journey.

They have released an one-off single, This Is the Day (Full Band Version) at the start of 2020. It has gathered a whole host of support across the globe, from New Music Friday UK’s Spotify playlist to an airplay premiere by Jo Whiley (Radio 2). It also incurs a stir in the USA where the song was picked up by a host of ‘tastemakers’ within the US soul scene. 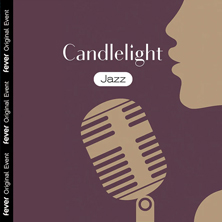 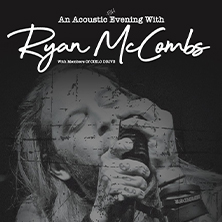