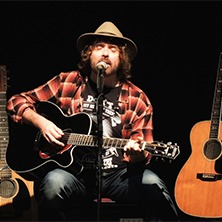 Robert Ian McNabb was born in Liverpool in 1960. In 1981, Ian formed The Icicle Works with Chris Sharrock (drums), and Chris Layhe (bass and vocals). They quickly gained a following through their debut single release, Nirvana, and extensive live performances up and down the country.

The Icicle Works became part of the Liverpool renaissance movement of the eighties, alongside acts such as Echo And The Bunnymen, The Teardrop Explodes, WAH!, Heat, OMD, Black, Dead Or Alive, Frankie Goes To Hollywood, The Lotus Eaters, and China Crisis.

The Icicle Works achieved top 40 placings in the UK for all four of their albums - The Icicle Works, The Small Price Of A Bicycle, If You Want To Defeat Your Enemy Sing His Songs, and Blind - until they split up in 1988.

Ian began a collaboration with his friend and previous Icicle Works producer, Ian Broudie - several songs featured on subsequent Lightning Seeds records, which became hugely successful. Ian signed to Andrew Lauder’s new imprint, This Way Up, in 1992. This yielded 3 albums, Truth And Beauty; Head Like A Rock – which was subsequently nominated for the Mercury Music Prize in 1994; and Merseybeast. The latter 2 albums achieved top 30 placings; the first was heralded as “One of the best records released in Q magazine’s lifetime”.

This Way Up records ceased to be in 1997 and Ian found himself without a deal once more, so accepted an invitation to join his friend Mike Scott (The Waterboys) on bass guitar for a lengthy European and Japanese tour. Ian self-financed another record in 1998, A Party Political Broadcast On Behalf Of The Emotional Party, which featured Danny Thompson (John Martyn, Nick Drake amongst others) on upright bass. They toured together that Autumn to promote the record.

At the end of the decade Ian released the live disc, Live at Life, recorded over two nights at Liverpool’s Life Cafe. Ian then joined The Waterboys on keyboards for a European tour. When this was completed, Ian accepted Ian Broudie’s invitation to record on ‘The Barge’ - Pete Townshend’s studio which Broudie was currently renting, moored next to Pete’s Eel Pie complex. The resulting album - Ian McNabb - saw a return of Ian’s love of guitar driven pop/rock and was released on Sanctuary Records in 2001.

Ian briefly played bass guitar in Ringo Starr’s band in 2002. Throughout the 00s Ian released a further 5 solo albums: Waifs And Strays, The Gentleman Adventurer, Before All Of This, How We Live, and Great Things - all self-financed and issued on his own Fairfield Records imprint to a small, dedicated fan base. All albums were supported by extensive touring.

So far this decade, Ian has released Little Episodes, Eclectic Warrior, and Kruggerands - harder rocking albums which both feature the band Cold Shoulder; Respectfully Yours (a long promised album of cover versions), Star, Smile, Strong, which features collaborations with Prof. Brian Cox, a co-write with Ralph Molina (from Crazy Horse), and the unexpected return of Icicle Works drummer Chris Sharrock, and most recently Our Future In Space, which once again features Cold Shoulder, and the song Aquamarine co-written with R.E.Ms Peter Buck.

Ian still lives in Liverpool, where is he a full-time career for his 85-year-old mother. He tours whenever he can and continues to write and listen to music constantly. 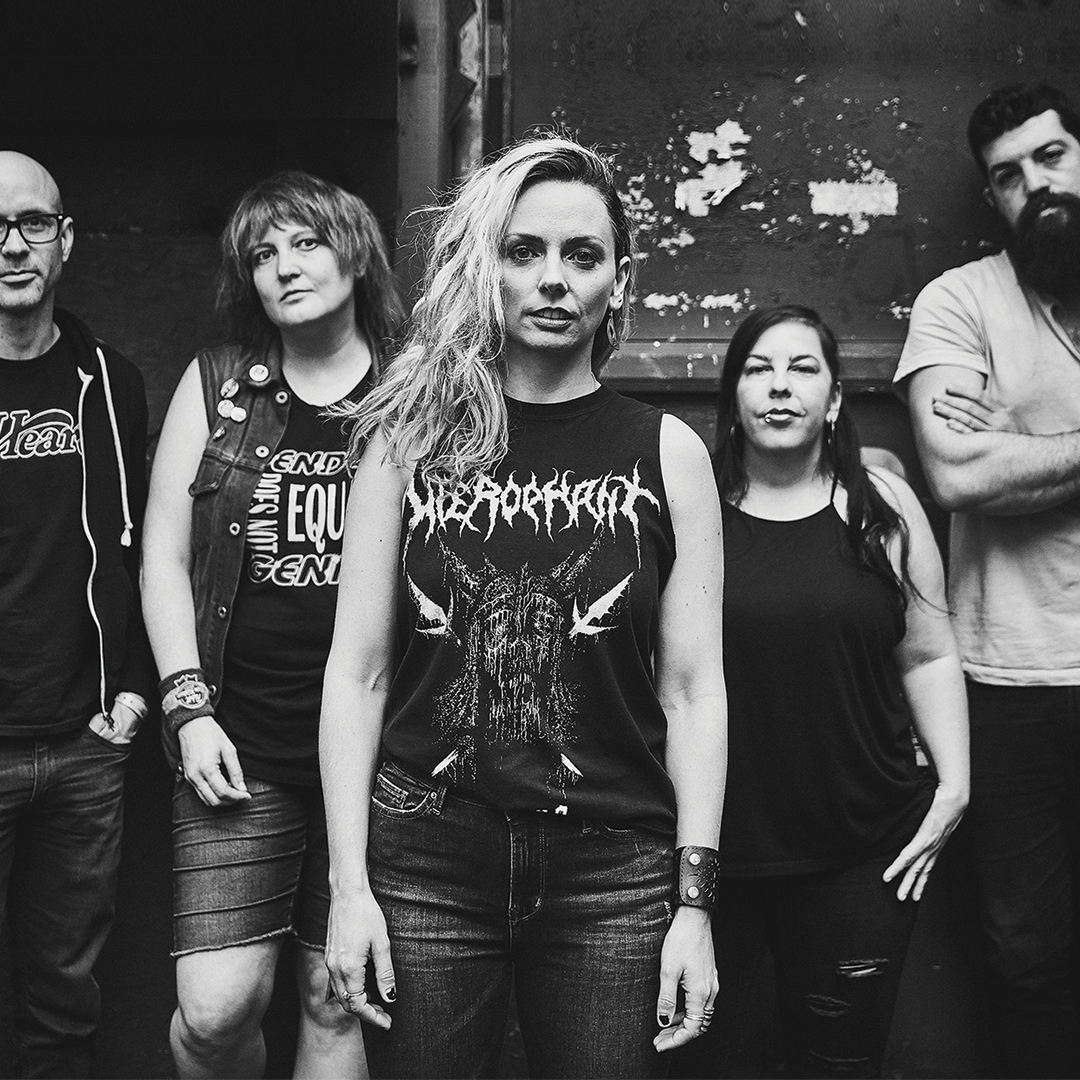 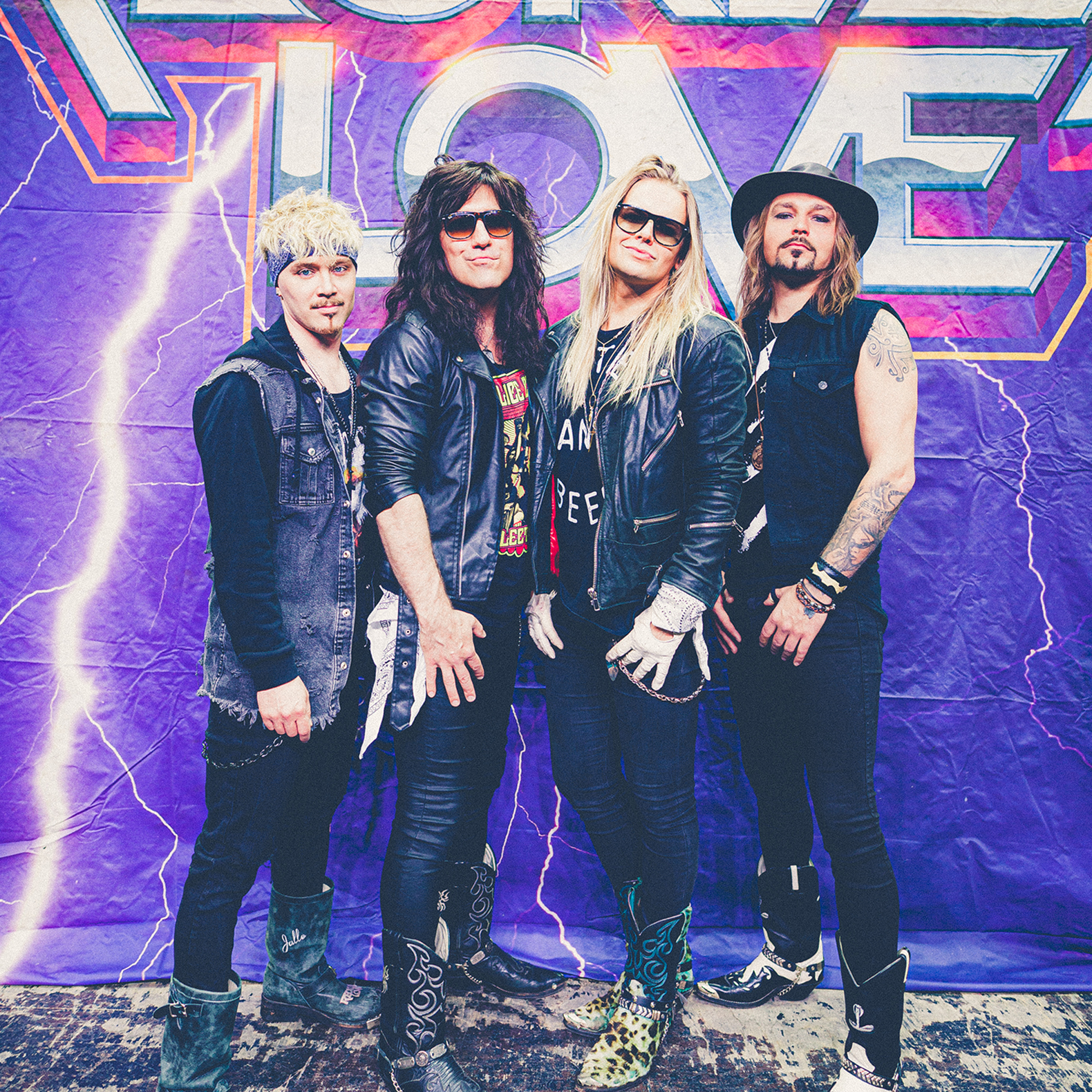 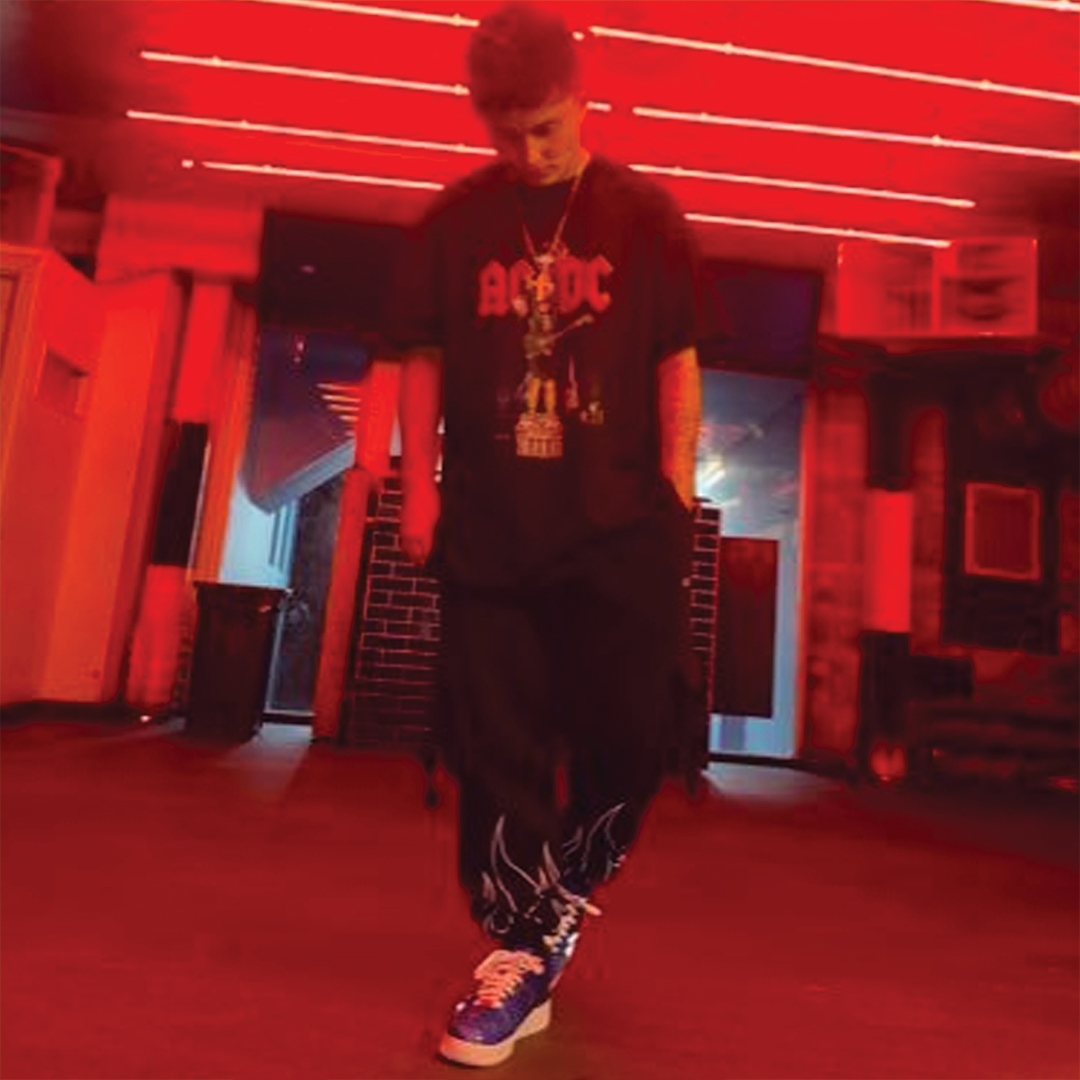 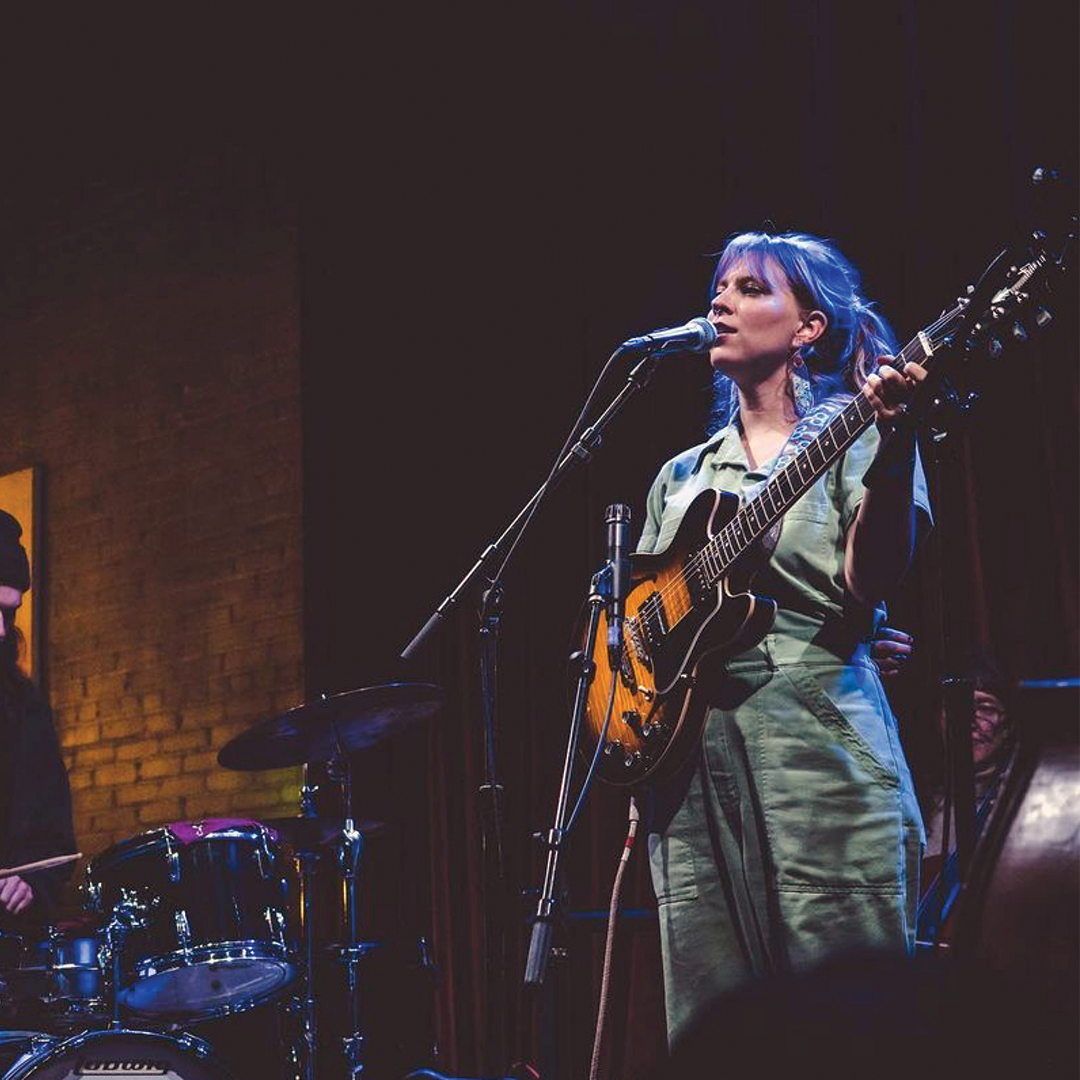