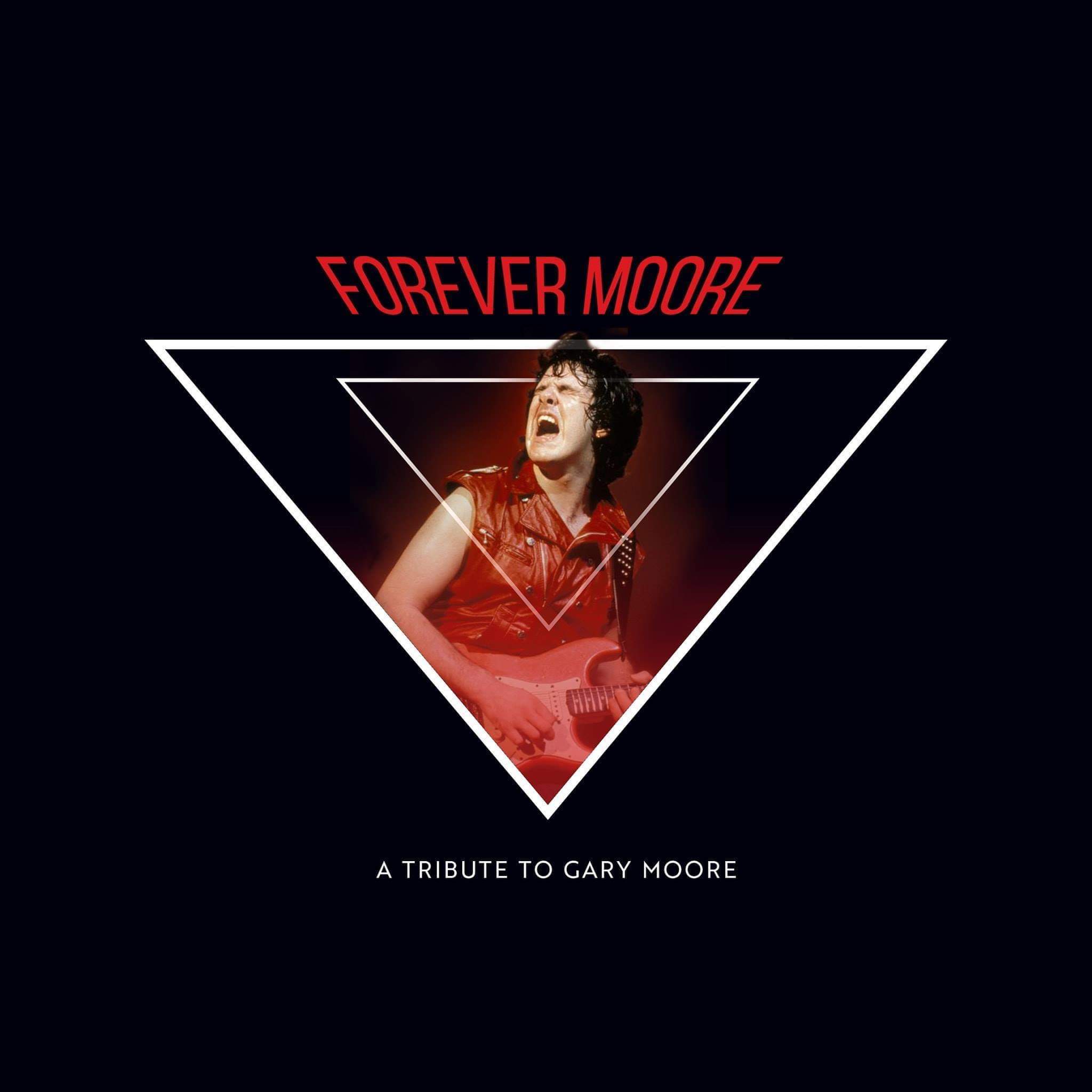 Forever Moore is a brand new tribute to Gary Moore, formed at the start of 2019 featuring former members of:

Plus many more fan favourite album tracks such as End Of The World, I Can't Wait Until Tomorrow, Back On The Streets, The Loner, I'll Love You More Than You'll Ever Know, Only Fool In Town.

For select performances in 2021, including their debut theatre show at the Sundial Theatre, the band will be performing two separate sets of Gary's greatest blues tracks followed by his best rock tracks. 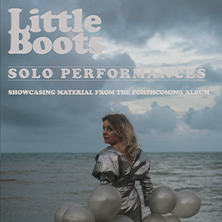 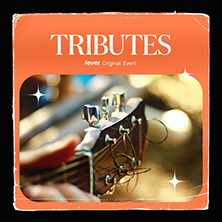 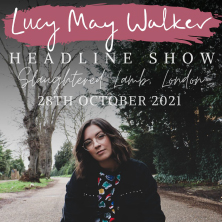 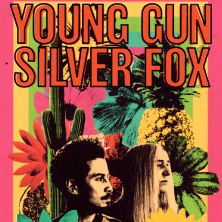