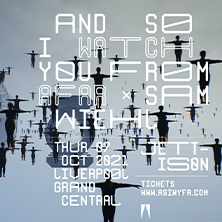 And So I Watch You From Afar

It is with great honor and delight that ASIWYFA present the first ever UK preview of Jettison.

The band created their most ambitious record yet with Jettison (details on the release are coming soon); the live show is a collaboration between Arco String Quartet and hometown hero Sam Wiehl. You might know Sam as the Artistic Director for Liverpool International Festival of Pyschedelia, but the band know him as the genius that brought the sonic landscape of Jettison to life.

Created within the Unreal Games Engine and refined from 2020 previews in Ireland and Holland, this sequence of the story will finally be revealed at Grand Central. As the music was influenced by the bands hometown of Belfast, the influence of Liverpool is omni-present in Wiehl’s visual representations. There is nowhere else in the UK that Jettison could or should be rehearsed and previewed in, other than Merseyside. 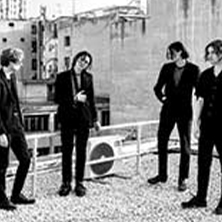 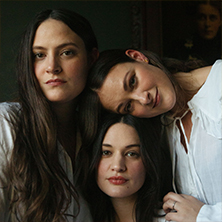 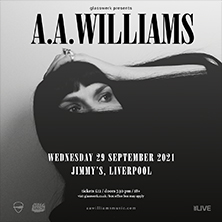 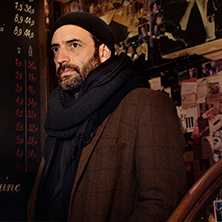