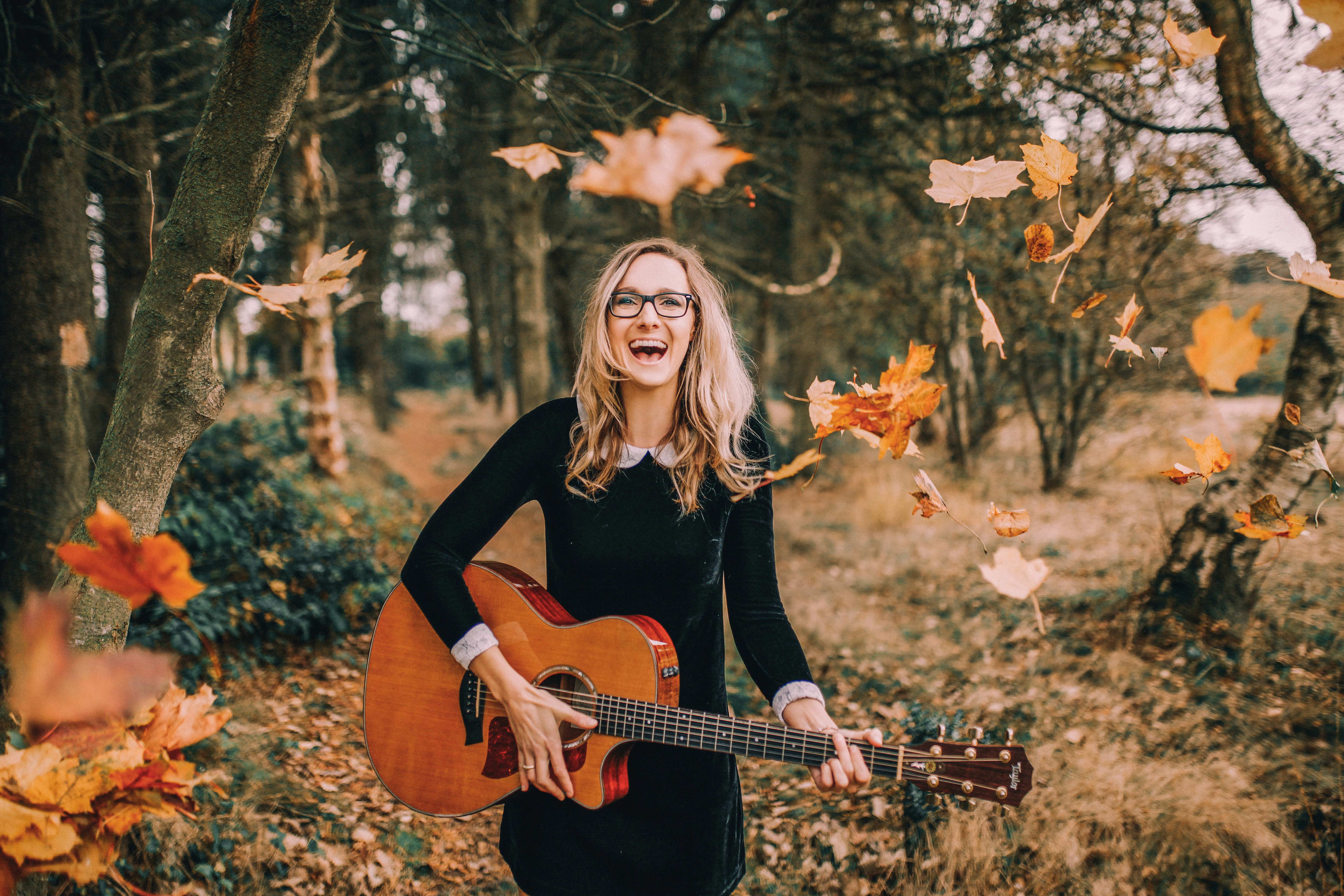 Emma Stevens On The Road Again

2018 sees a return to touring from the multi-talented and emotive songstress Emma Stevens after the release of her amazing album ‘to my roots’ last year. The inspired album is a collection of songs inspired by the eclectic mix of music she grew up listening to.

18 May – The Slaughtered Lamb, London
28 May – The Castle Hotel, Manchester

Life has been something of a whirlwind for the down to earth surfer chick from Guildford, since embarking on a solo career in 2012 and bursting onto the scene with her distinctively catchy pop melodies, fused with folk instrumentation and a touch of country. The increasing popularity of this uniquely versatile “what you see is what you get” artist (who counts BBC’s Chris Evans and the late Sir Terry Wogan amongst her fans) is now undeniable, thanks to almost three million in Spotify plays, and over a million video views on the back of four EP and two album releases, with four consecutive singles playlisted by Radio 2.