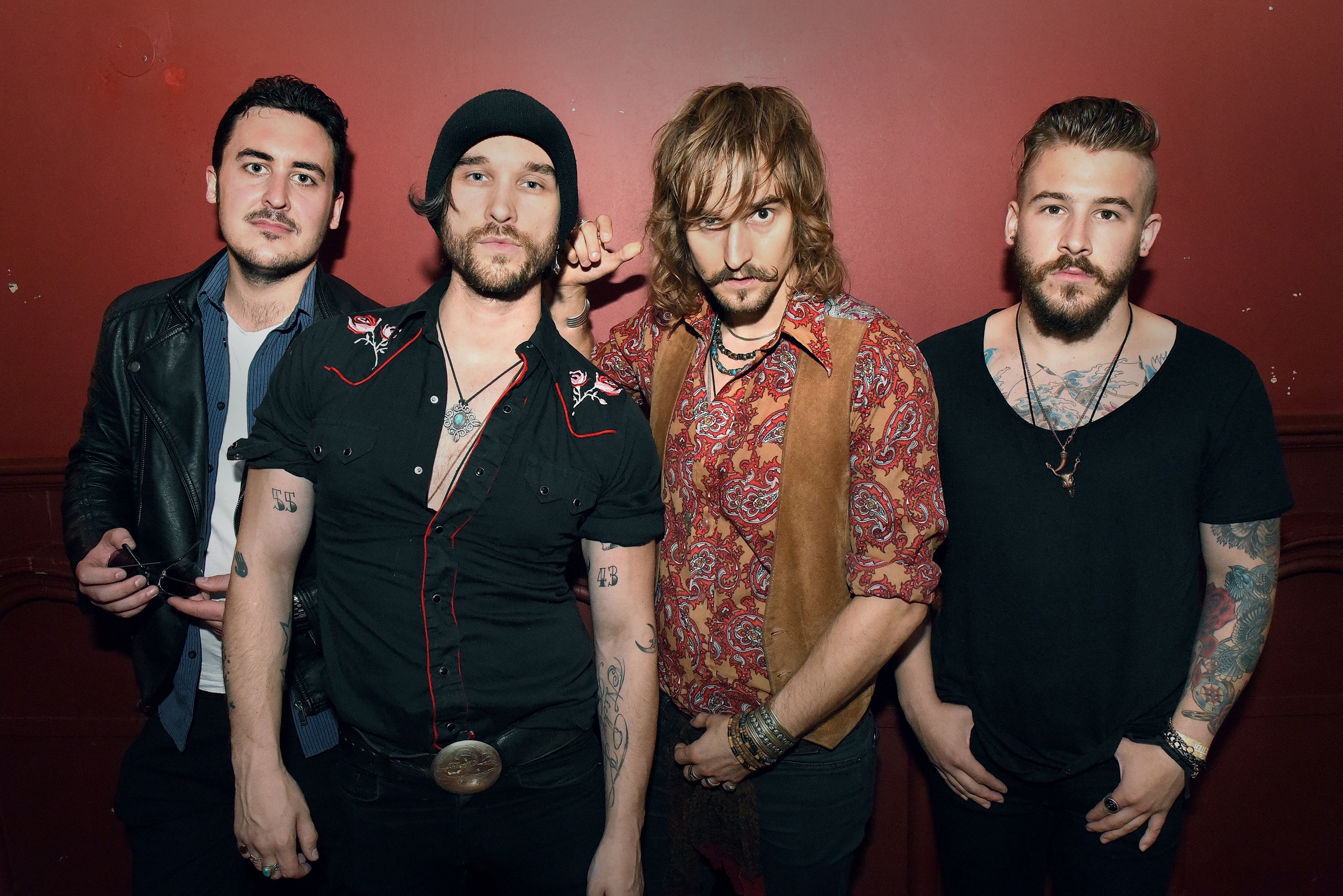 Dirty Thrills Ends The Year With A Bang

Charismatic blues / rock quartet Dirty Thrills are ready to see out their exciting gig filled year with a UK tour to knock your sock off. The London foursome have not only spent this last year touring with Black Star Riders and Gun, but have also managed to release the fantastic new album ‘Heavy Living’. They have definitely had a busy year!

The band formed after a successful drunken jam night in a quiet village pub in Wiltshire, and what started out as an inconspicuous session, quickly birthed an ambitious group with the drive and determination to take the rock scene back to its glory days.

For those who say rock ‘n’ roll is gone and buried, Dirty Thrills are the miracle proving there’s life after death. For those who fear that the genre has been consigned to a place relevant only in history books and old scriptures, Dirty Thrills are the prophets of modernization, mixing old school style with electric flair.
Describe their rise to prominence however you like, but they’re here to stay and we’ll all bear witness to the elevation of the band now at the spearhead of the new era of rock ‘n’ roll….